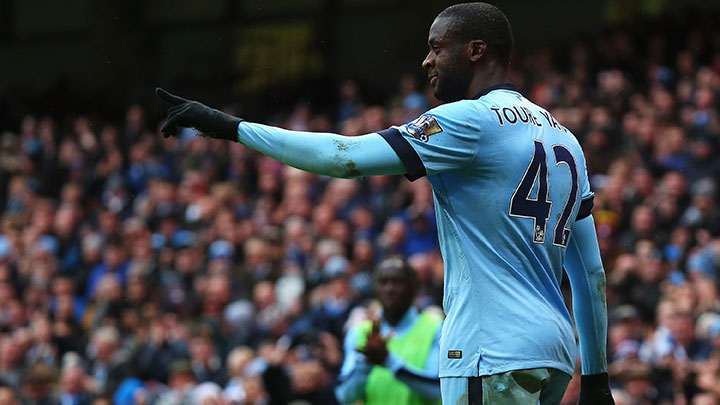 Although we’re clear of the depth-testing festive period, thanks to some unfortunate scheduling the Africa Cup of Nations and the Asian Cup take place this month during the Premier League season. Have a key player from South Korea or Senegal? Too bad! You’ll have to suck it up and be a bit short on depth for a few weeks. Then again, these tournaments have been on the schedule for a while, so any teams affected knew it was coming. And if they didn’t, well, that’s probably not their main problem. Anyway, let’s take a look at some of the biggest losses and see which teams are best prepared to deal with a missing midfielder and which ones will be struggling to stay afloat until their stars return.

The unlikely Champions League contenders Southampton have lost Sadio Mané to Senegal. After making the big jump from Red Bull Salzburg over the summer, the speedy winger had slowly but sure worked his way into the starting lineup, notching four goals and two assists in 11 starts. To help deal with his absence, Southampton brought in Eljero Elia, who promptly did this:

That’s two Premier League goals on two Premier League shots. Rather than expecting that scoring rate to continue and for Elia to become the greatest player the Premier League has ever seen, Southampton should probably realize they caught some lightning in a bottle. Elia1 is a 27-year-old winger whose career has been going the wrong way since he appeared at the World Cup for the Netherlands in 2010 as the next big thing. He’s the veteran of a failed stint at Juventus and has clashed with the coaching staff at Werder Bremen, the team that owns him. Before coming to England, Elia had four goals with Bremen in 67 games. So his form is probably temporary, but that seems like it’ll be just enough to tide Southampton over until Mané returns. Even if two goals is all they get from Elia, it’s just another thing gone right in what continues to look like a #blessed season for Southampton.

Life without Yaya Touré is hard. Touré is off being the centerpiece of what threatens to, once again, be an underperforming Ivory Coast squad. It needed a late goal from Seydou Doumbia to claw back a draw against Guinea. Oh, and it was down a man because Gervinho decided to sucker punch a dude. It’s just the latest example of this truly great Ivory Coast generation of players doing everything they can to sabotage themselves. But back to the EPL.

Touré is such a central and important part of what Manchester City do that it’s easy to take him for granted. When Arsenal beat City, 2-0, last weekend, one of the biggest revelations was how Francis Coquelin shut down David Silva by devoting lots of time and energy to closing down the pockets of space Silva likes to operate in. You know what usually happens when teams do that? Yaya Bombs. Without Touré, City have lost to Arsenal and drawn on the road against a struggling Everton squad. And it doesn’t get any easier with Chelsea on the horizon just beyond this weekend’s FA Cup games. Touré’s combination of power and strength on the ball with unbelievable skill and finesse in execution is simply impossible to replace. Fernandinho, who has slid into Touré’s role, is a really good player, but he’s also three inches shorter and significantly slighter than the man he’s replacing. City need Touré back — but by the time he returns, the title race might already be over. 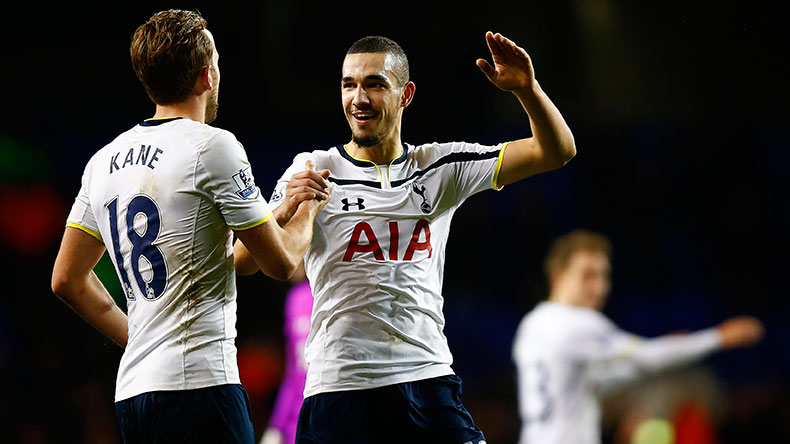 While Harry Kane and Christian Eriksen are busy turning into goal-scoring monsters, Tottenham’s youngest prospect is off holding down the fort for Algeria. Nabil Bentaleb was ushered into the side by Tim Sherwood and has stayed there through Mauricio Pochettino’s arrival. It’s impossible to tell how good the 20-year-old midfielder will be. Heck, it’s difficult to tell how good lots of midfielders are right now. Ask seven people about Michael Carrick and see how many different opinions you get. But on a team with six central midfielders, Bentaleb is the one who’s most likely to be an everyday starter three years from now. Four of them (Mousa Dembélé, Paulinho, Benjamin Stambouli, Etienne Capoue) are highish-priced imports who Bentaleb already starts over. The fifth, Ryan Mason, is right on that cusp between “only 23” and “already 24” and just signed a contract extension, but Bentaleb is a more accomplished two-way player than his fellow Spurs academy product.

Whether Bentaleb will develop into the top-level midfielder that Pochettino’s system requires is still an open question, but it’s one that Spurs need to close quickly. Playing the likes of Stambouli and Dembélé isn’t really telling Spurs anything they don’t already know. The sooner Bentaleb gets back, the sooner Spurs can get back to building their midfield.

Since Alan Pardew took over, he’s been without two of the focal points of his new team. Yannick Bolasie is off with the Democratic Republic of the Congo, while Mile Jedinak gets to witness Tim Cahill be awesome for Australia. Despite not having the players who are fourth and second on the team in touches, respectively, Pardew won his first two games as manager, and his new side is now only four points behind his old club Newcastle. Though with Jedinak, a force of a defensive midfielder, in the lineup, perhaps Palace wouldn’t have needed an absurd three-goal rally to beat Burnley.

Given Palace’s pre-Pardew struggles, it’s a little alarming to think they’re on a roll without two of their best and most influential players. If Palace keep it up against Everton and Leicester, it’ll be interesting to see whether Pardew elects to drop the two back into the lineup when they return or if Jedinak and Bolasie suddenly find themselves on the outside looking in.

When it rains it pours on poor Swansea. After their hot start to the season, things have begun to unravel. The Swans haven’t won a match since Boxing Day, a stretch that includes a 4-1 thrashing against Liverpool and a 5-0 embarrassment against Chelsea. Lost in all the early-season praise for Gylfi Sigurdsson and the now-departed-to–Manchester City Wilfried Bony is exactly how influential Ki Sung-Yueng has been — and now he’s off playing with South Korea. 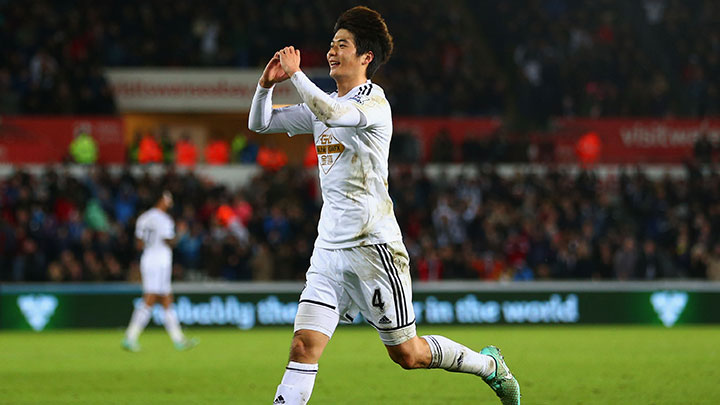 There’s simply no other player in Swansea’s midfield who contributes at anywhere near the level Ki does on the defensive end. Ki, Leon Britton, and Tom Carroll do a similar job offensively. They all complete between 88 and 90 percent of their passes, which far outstrips the fourth midfielder to get significant minutes, Jonjo Shelvey.2 Of the quartet, Ki attempts the least passes at 55.70 per 90 minutes and Carroll attempts the most at 66.84, but all four are tightly grouped. Other than Shelvey, who can’t seem to help himself from bombing long balls on 17.6 percent of his passes, the other three sit bunched between 4.7 to 6.0 in their long-ball percentages. On the defensive side, Ki is fifth among Premier League midfielders with 2.43 interceptions per game. None of the other Swansea midfielders is within half an interception of him. Ki is also fourth in the league among midfielders with 3.16 clearances per 90, while the next closest among the Swans is Carroll at 2.33.

With Ki gone to the Asian Cup, Swansea are, in effect, perfectly replacing his offensive output but losing a very, very high level of defensive production. In possibly-not-unrelated news, the 5-0 loss to Chelsea was their second game without him.3 Out of all the players gone to international duty in the Premier League, Ki, it turns out, just might be the most irreplaceable.

Brady, Belichick, and Great Balls of Fire: A Front-Row Seat for the Foxborough Farce

Victor Victoria: The Return of the Inimitable, Deafening, and Delightful Azarenka