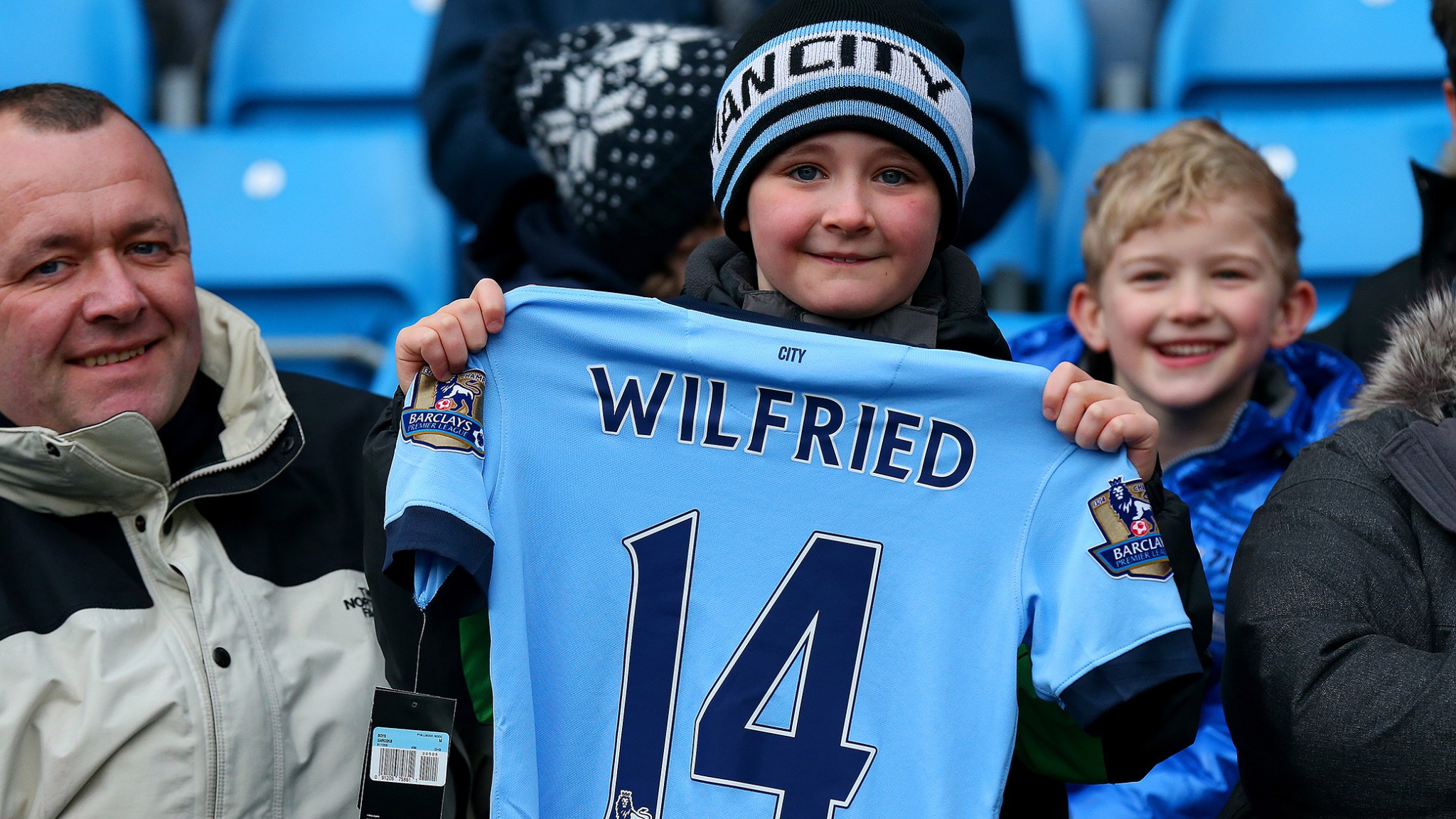 Imagine the NFL draft spread out over an entire month. Imagine the speculation, the conjecture, and the guesswork that would be churned out. Imagine the tedium. That is soccer’s January transfer window. What should really be nothing more than a bureaucratic footnote has become so much more for fans of the sport.

The opportunity to sign players midseason offers salvation. Struggling clubs are given the chance to save their seasons, and teams in the title race look for that one guy to take them over the line.

The crescendo of the midseason window is transfer deadline day — Monday, February 2 — and European soccer will once again wind itself up for another bombastic finale of market mayhem. But with just one day left for clubs to do their desperate business, something is amiss: actual transfers. The midseason window has always dealt in bluster and hype more than the actual transactions, but in this January window — more so than ever before — the superficiality of the whole thing has been accentuated.

As of Thursday, just 10 permanent transfers have been completed by Premier League clubs this January. By contrast, 26 permanent signings were made by English top-flight clubs during last year’s midseason transfer window. 2015’s tally could yet reach that count, but with such scant movement up until now, it seems improbable. So why has the January transfer window passed at a slower pace this year?

Many will cite UEFA’s Financial Fair Play regulations as some form of explanation. Designed to prevent European clubs from outspending their means, these rules — in place since the 2011-12 season — have placed pro rata restrictions on just how much each team can spend in the transfer market. So is FFP killing the January transfer window?

For precedent of how UEFA’s new financial regulations have curbed the transfer-market spending of Europe’s elite, one should look at the Premier League’s two Manchester clubs, City and United. While the former tentatively conducts transfers with the threat of penalization hanging over them — after already been handed a hefty £49 million fine and a transfer cap for previous offenses — the latter splurges millions on players with gleeful abandon.

In an ironic role reversal, City has become the reluctant exemplar of prudence, with United the free-spending wannabe, intent on overthrowing the top table. City’s decision to pay £28 million for Wilfried Bony earlier this month raised eyebrows, while speculation linking United with costly names like Gareth Bale, Mats Hummels, and Paul Pogba prompts not so much as a second thought.

So why is United so brazenly exempt from FFP? With the rest of European soccer hiding the credit card and checkbook under the couch, England’s biggest club is battering through an otherwise stagnant transfer market with jarring contradiction. What makes them the exception?

To understand how United is able to spend so unreservedly on expensive new recruits, a deeper analysis of the FFP handbook is needed, starting with the recognition that United are a commercial juggernaut. Their annual revenue of £433.2 million for 2014 makes them the Premier League’s richest team, and by quite some distance.

Premier League clubs are richer than ever, with the division’s new £5 billion television deal fueling a summer of record spending that topped out at close to £1 billion — something UEFA views as ultimately unsustainable. Indeed, the question has been asked for the best part of a decade: When will the Premier League bubble burst? Stubborn inflation continues to hold off an answer.

FFP penalizes clubs that lose too much money. Clubs are currently allowed to lose £37.2 million over a two-year period, but that allowance will eventually decrease to £25 million over a three-year period. Some expenses are exempt from the glare of UEFA and the Club Financial Control Body it formed to monitor the finances of all 237 clubs, including that spent on infrastructure and youth development (that’s why Man City recently splashed £200 million on a new training and youth academy complex). So with United recently recording record revenue streams of £433.2 million, FFP barely registers. UEFA needn’t even slot an FFP rulebook through the Old Trafford door.

If anything, FFP is protecting clubs like Manchester United and other European super clubs like Barcelona, Bayern Munich, and Real Madrid while punishing clubs that aspire to upset the established order. For instance, seven out of 24 Championship clubs (Birmingham, Blackburn, Bolton, Bournemouth, Leeds, Middlesbrough, and Nottingham Forest) are likely to be hit with FFP sanctions between now and the start of the 2015-16 campaign. Are these clubs really the primary target of UEFA’s assault on financial recklessness?

“I think Financial Fair Play is a contradiction,” moaned Chelsea’s sour-faced manager José Mourinho when he was asked whether his club would be conducting much business in this midseason transfer window. “When football decided to go for Financial Fair Play it was exactly to put teams in equal conditions to compete.

“But what happened really with Financial Fair Play is a big protection to the historical, big, old clubs, which have a financial structure, a commercial structure, everything in place based on historical success for years and years and years.” This might have been a classic case of Mourinho sleight of hand, given that his side looks set to sign Juan Cuadrado, but he does have a point.

Perhaps the starkest indication of just how hard FFP has hit the January window will come in the final 24 hours of its opening. No less than 18 transfers were completed by Premier League clubs on the final day of the 2014 midseason transfer window, so can we expect similar movement Monday?

Transfer deadline day is a TV event in Britain. Sky Sports News promotes its live coverage of deadline day for weeks before the actual event, with presenter Jim White the dominating alpha male and Jordan Belfort–esque compere of the whole thing. Fans gather in numbers outside stadiums in anticipation of last-minute transfer news, and social media sloshes over with civilian reports of obscure soccer journeymen at motorway service stations. Bars even advertise the channel’s live coverage of transfer deadline day, just as they would any Premier League match.

Would transfer deadline day even exist were it not for the media hack pack? Or perhaps more pertinently, will it exist in the FFP age? With nothing of any substance to actually show for all the hype and fizzy fanfare, will this transfer deadline day be the final bookend of the January window’s halcyon days?

“Of course, one would think FFP would always have an effect because it does put restrictions on clubs,” explains Ron Waxman, the agent who helped push through Michael Bradley’s move from AS Roma to Toronto FC last January. “But it is not uncommon for the window to explode with transfer activity during the last 48 or even the last 24 hours.”

Waxman is right. It has always been the case that with the clock counting down, clubs and managers often become beset with agitation and panic. Every passing minute brings them that little bit closer to a loan deal for Kim Kallstrom. For managers, an abandonment of reason and rationality has become as big a part of transfer deadline day as the 24-hour live coverage, the incessant speculation, and all the rest. Now they might just ignore FPP too.