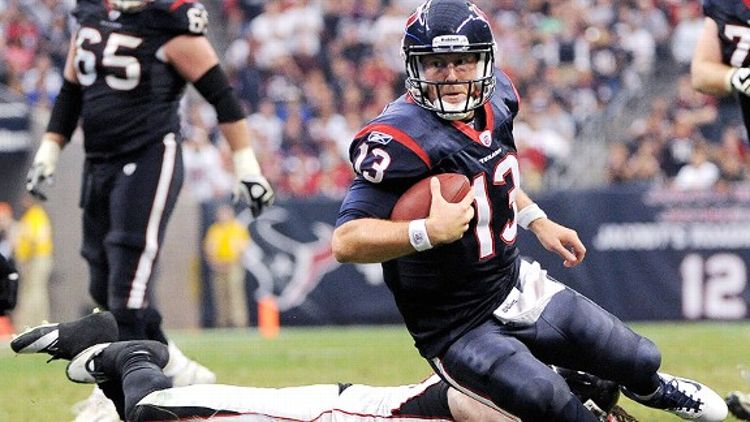 Hey you, yeah you with all the disposable income. You know what stimulates the economy? Casual sports gambling! But we’re not throwing you in the deep end without some floaties, here. The Triangle has contracted two of Vegas’ most astute handicappers to help you navigate the choppy waters of gambling, going into this 14th week of the NFL season. Here’s what they had to say.

Houston Texans at Cincinnati Bengals — UNDER 38
The transformation of the Texans is that they are all about the defense and running game. Unfortunately, they’ve lost Matt Schaub and rookie T.J. Yates is in control of the offense. Yates is somewhat capable, but they won’t be asking him to throw the ball 30 times a game. Stud wide receiver Andre Johnson is expected to miss this game as well.

Minnesota Vikings at Detroit Lions — OVER 46 ½
When Tim Tebow can tear up your secondary, you have problems! The Vikings have major issues in their secondary, and look for a monster day from Megatron. It helps that Matthew Stafford’s lost his glove as well. Last week, Stafford completed 70.5 percent of his passes, while throwing for more than 400 yards. The Lions signal-caller had really struggled with his accuracy, while wearing a throwing glove to protect a broken finger. Meanwhile, the Vikings hope to get game-breaker Adrian Peterson back in the fold.

New York Giants at Dallas Cowboys — UNDER 49
In this division rivalry, we’ll look for both teams to grind the running game, while trying to keep the ball away from the opposition. The Giants defense certainly has a few issues, but this Cowboys offense just isn’t quite on par with the Packers and Saints.

San Francisco 49ers at Arizona Cardinals — UNDER 40
Three of the last four meetings in this series have resulted in final point totals of 33 points or less, including a 23-7 San Francisco victory just three weeks ago. San Francisco is having problems reaching the end zone, as it hasn’t scored a first-half touchdown in the last four games. Defensively, the Niners haven’t permitted a first-half touchdown in six straight games. Arizona has held its last five opponents to 23 points or less. The Cardinals also haven’t surpassed that number in the same span.

Buffalo Bills at San Diego Chargers — OVER 47 ½
In the last three weeks, the Bills have played good defensive teams in Tennessee, the New York Jets and Miami. San Diego has played the solid stop units of Jacksonville, Denver and Chicago. Overall, 10 of the last 13 Buffalo road games have surpassed the posted total with the last loss coming by just a single point.

New York Giants at Dallas Cowboys — OVER 48 ½
The last four meetings in this series have resulted in 53, 76, 55 and 64 points being scored. Dallas has recently played some of the least productive offenses in the league — Arizona, Miami, Washington, Buffalo and Seattle. The Cowboys held all of those teams in check, they haven’t shown that ability against a team like the Giants. Overall, nine of the last 13 home games for Dallas have surpassed the posted total. The Giants have gone over the total in 13 of 19 road games.

Filed Under: Las Vegas, NFL Lines, Swimming With the Sharps