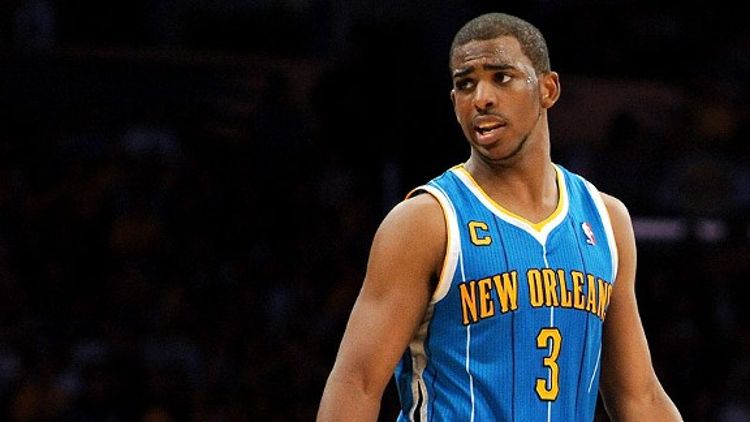 The Chris Paul trade has been a public relations disaster for the NBA.

We all know what happened — the league shut down the deal. Dan Gilbert reportedly argued that the trade “should go to a vote of the 29 owners of the Hornets.” And I agree with him. Last year, the Hornets made a move to take on Carl Landry, and Mark Cuban justifiably complained. Why? Because when the Hornets make a move that costs them money, the other 29 owners are paying the bills. How much money were the Hornets planning to spend in the Chris Paul trade?

(*Lamar Odom has a team option for 2012-13. This chart assumes the Hornets keep him for that year. Chris Paul also has a player option for 2012-13, but would opt out if he stayed in New Orleans, so that number was excluded.)

That is a lot to spend to become last year’s Rockets plus Lamar Odom. The trade is even more financially dubious given that Luis Scola is the only player who has a contract that extends beyond two years. I would argue that very few owners would authorize spending that much money to acquire those players, several of whom have short, expensive contracts. But the Hornets didn’t have that problem, because GM Dell Demps was free to operate without a solitary owner hovering over him, potentially vetoing a financially prohibitive trade.

The NBA dropped the ball, repeatedly.

1. It needed a system in place to deal with the Hornets making trades.
2. It should have dealt with Cuban’s very valid complaints last year.
3. It should not have argued that it shut down the Paul trade because of competitive balance.
4. It should have simply made the case that financially, the Hornets were spending more than $60 million, the other 29 owners are responsible for paying that bill, and they have every right to vote on that trade.

A simple, financial and logical argument for dealing with this situation could have prevented this PR nightmare.

Previously by Vishnu Parasuraman:
A Solution for the BCS
Everything You Could Ever Want to Know About the New NBA Labor Deal
The NBA Lockout: Why the Players Will Cave