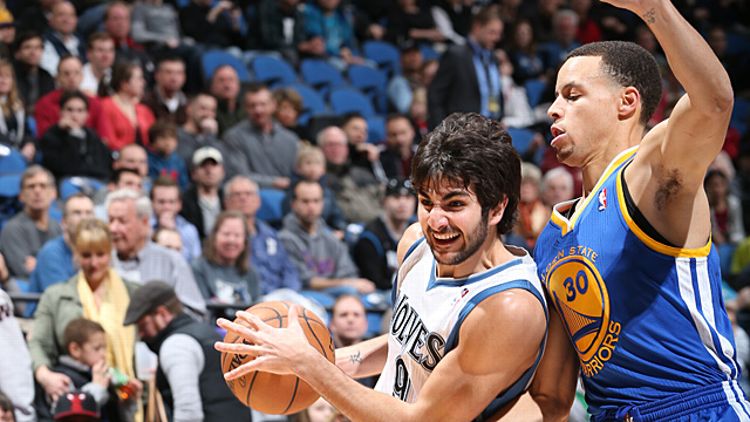 Last week, we introduced the NBA Regular-Season Championship Belt — a season-long King of the Hill competition to make seemingly inconsequential matchups very friggin’ consequential. The idea came from this awesome thread on the /r/NBA board over on Reddit. Miami came into the regular season holding the belt, but lost it to the Sixers in a huge upset. The Sixers — criminally undercovered on Grantland, if you ask me — bravely defended their title against the Bulls. They were the kings of the mountain. To see Brett Brown in his offices at Wells Fargo, one had to bring offerings like cattle or emeralds.

Then the Warriors had to go wake us Sixers fans up from the dream. 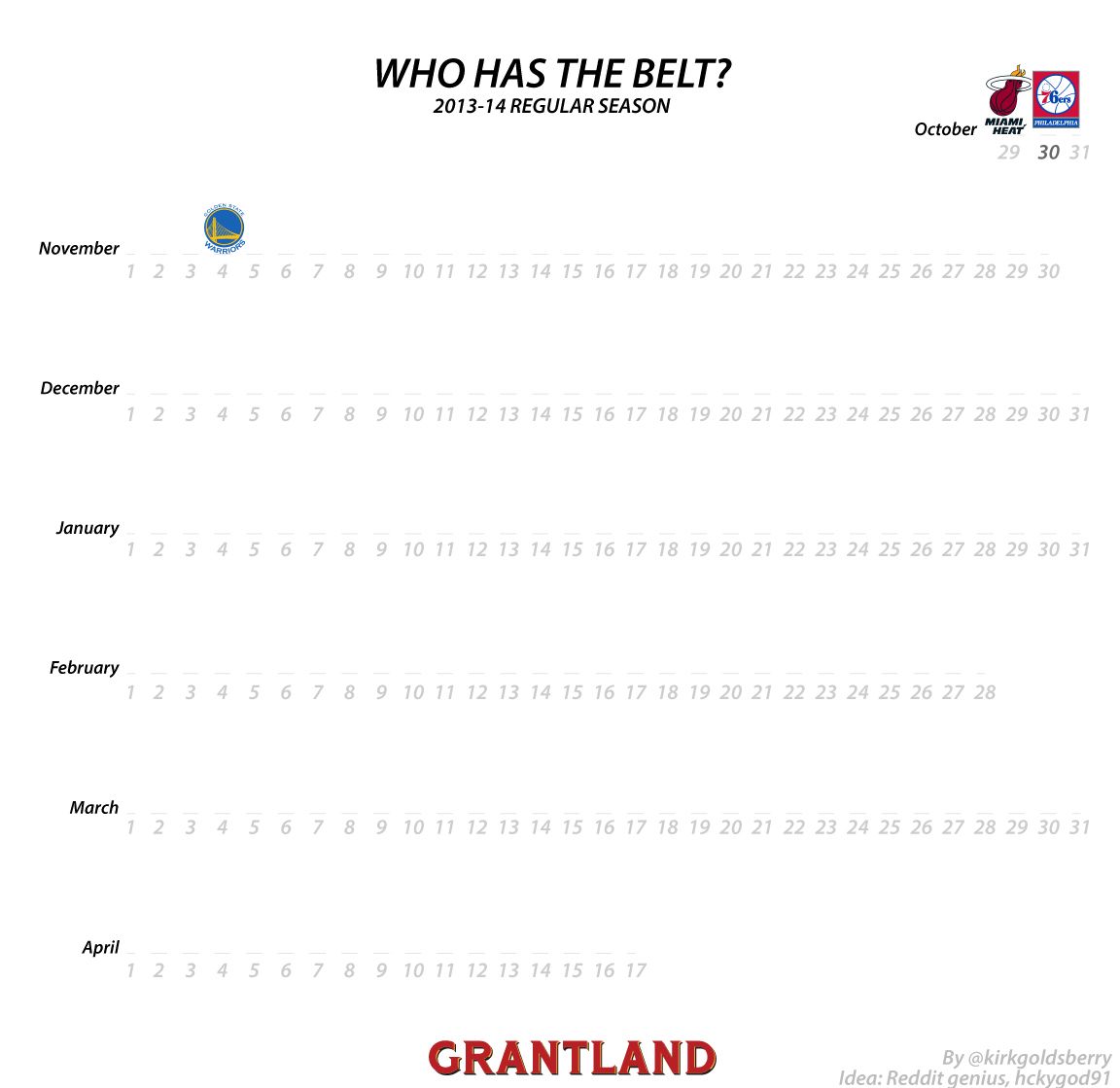 Tonight the Warriors defend their belt against the Timberwolves. It’s a battle of two 3-1 teams, with two of the most exciting young players in the league — Ricky Rubio and Stephen Curry — going head-to-head. Plus, Kevin Love is definitely back, and he’s probably the best power forward in the game this season. Around these parts, this is the most anticipated regular-season game of the year so far. The belt — a thing nobody playing in the actual game has any knowledge of — only makes it more exciting.

NBA Betting Lines: Into the Void