The Best Beef in the NBA Is Doc Rivers vs. Mark Cuban 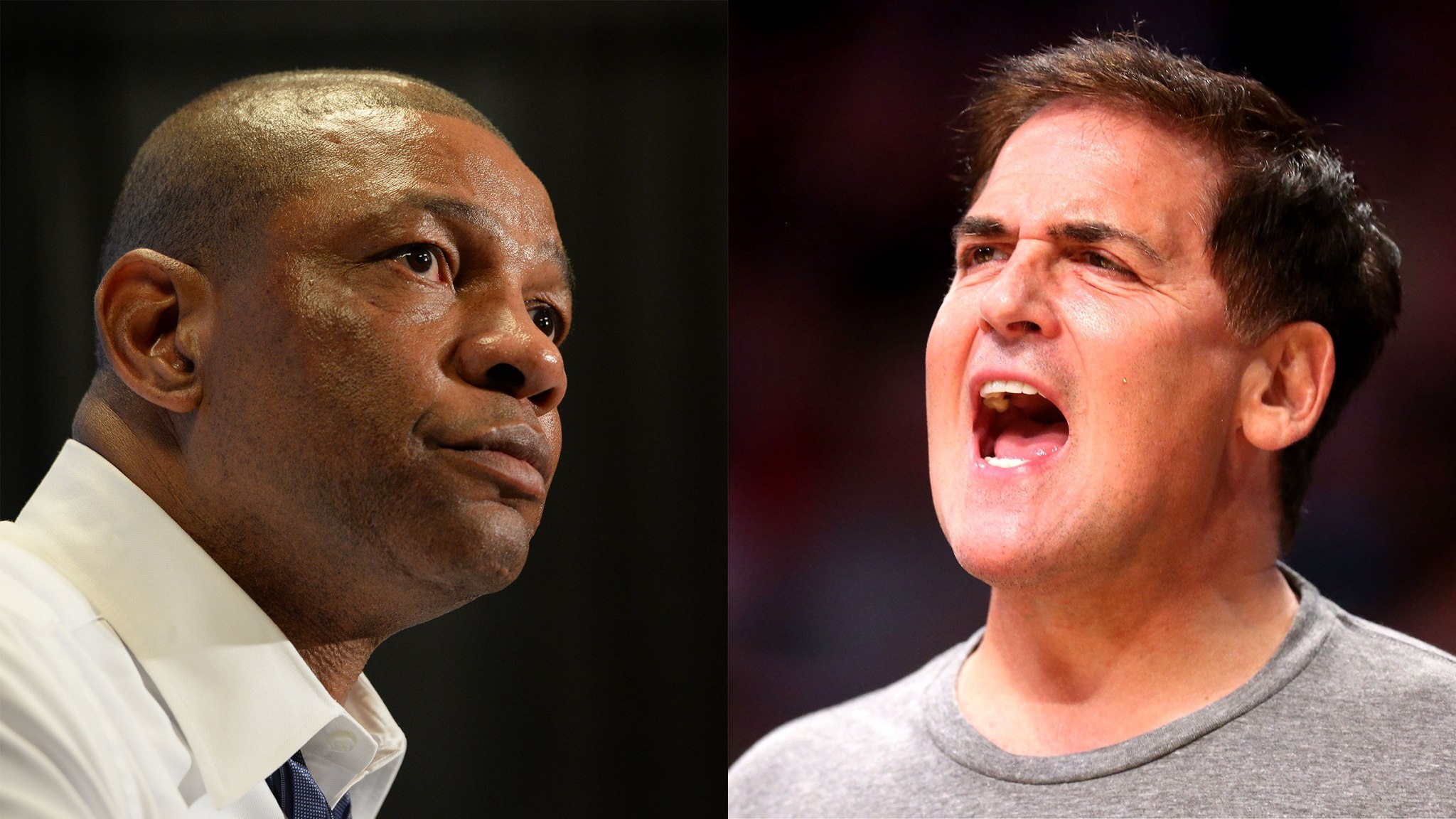 The DeAndre Jordan free-agency epic, that sudden cooling of feet and explosion of emoji that sustained NBA fans jones-ing for a fix through the lean summer months, was the best rap beef of the summer and now autumn.1 Certainly, that’s the impression one gets from the sight and sound of Doc Rivers and Mark Cuban banging away at each other across Colin Cowherd’s ginormous Fox Sports 1 desk, like the Merrimack and the Monitor wallowing in bitchery at Hampton Roads. At the moment, there are several feuds in varying states of simmer scattered across the league — Markieff Morris and the Suns; DeMarcus Cousins and George Karl; Byron Scott versus the Lakers’ beefed-up analytics department; Goran Dragic versus the Suns; Chandler Parsons and Cuban versus Daryl Morey and the Rockets — but Cuban and Doc Rivers, because it’s a battle of wits and quips between two fiftysomething, ostensible adults in upper management, is clearly the most entertaining.

Quick recap: Jordan, an unrestricted free agent who felt taken for granted by his team — a feeling not allayed by the Clippers’ half-hearted pitch meeting that Chris Paul did not deign to attend, as he was in the Caribbean wearing a T-shirt with his own nickname on it while reenacting Ciroc commercials and riding a banana boat — was swayed by Chandler Parsons’s multiday recruiting session, which I have dubbed “the Chandler Orgy Suite,” and made a verbal agreement to sign with the Mavericks. Then he changed his mind. The core Clippers — Doc, Blake Griffin, CP3, and Paul Pierce — alerted to Jordan’s rapidly cooling feet, descended on his Houston home, where they more or less held him incommunicado. Except, of course, for the hail of emoji tweets fired off by Parsons and various Clippers. It was incredible, and it caused me to drain my entire phone battery and go over my plan’s data limit in the course of a cab ride.

No matter what anyone says, all business is, on some level, personal. That’s what’s great about the multibillion-dollar business known as the NBA. There are no anonymizing layers of pads and face-obscuring helmets. Every gesture, body-language cue, and flash of emotion is readable by the fans in the arena and the high-def cameras that are, everyone agrees, way too close to the court. Players jostle for position and actually touch each other, skin-to-skin; they drip sweat on each other. Executives and owners constantly try to outwit each other with moves that are frequently zero-sum endeavors, and the loser is roundly mocked across the web of sports discourse.

With that in mind, here are the best lines from the Rivers–Cuban dis tracks:

Cuban: “It shows you what someone will do when their entire future is vanishing in front of them. And I give him credit for it. His professional life was over if he didn’t get DJ.”

This one, I’m sure, hits multiple nerves. Cuban pitches this dis with just the right patronizing tone, coupled with his trademark Shark Tank certainty, as if he had heard straight from the sweat-stained polo shirt known as Clippers owner Steve Ballmer that Doc would be fired if DJ split in free agency. The “It shows you what someone will do” line is a wonderful bit of empathy-trolling that intimates that Doc sunk to some sort of shameful low while acknowledging that the circumstances were so dire that he had to, like he was Bear Grylls drinking his own pee while marooned on a desert island.

Cuban: “Sometimes the deals you don’t do are the best ones.”

Points for bravado here, but this is uncut balderdash. As it stands, the Mavericks will go into next season with Zaza Pachulia as their likely starting center, backed up by “Shaqtin’ a Fool” hall of famer JaVale McGee (played only 23 games last season due to a stress fracture in his tibia, various other maladies, and the factual reality that he is awful) on a partially guaranteed deal, and the shambling corpse of Samuel Dalembert.

Doc: “I coached DJ. DJ didn’t call me when he left. Did you see me out in front of the cameras screaming and yelling and crying? I didn’t do that. I was disappointed internally, and I handled it that way. Mark tends to do things out in the open and that’s fine.”

Here, Doc is basically calling Cuban a snitch. “DJ didn’t call me …” is a sharp jab at Cuban’s assertion — made back in July via Cuban’s CyberDust app (which I contend is merely a cover to launder the money used to fund Chandler Parsons’s various safe houses which he uses to recruit free agents) — that Jordan had yet to man up and speak to him over the phone. In Cuban’s defense, he did do most of his commenting via CyberDust, not in front of the cameras, and certainly not in a way that could be fairly characterized as “screaming,” “yelling,” or “crying.” I also love when people add the modifier “that’s fine” on the end of a description of something that they clearly find not to be fine.

This is a fair read, but, by any measure, Jordan made the right decision. The Clippers will be in contention for a title next season. The Mavericks will be shadow-tanking pile of smoldering trash. Their big-name acquisition in free agency, Wes Matthews, is coming off an Achilles injury. Dirk Nowitzki, at 37, has trouble doing things like moving his legs in a coordinated manner. Parsons had offseason knee surgery and, as of yet, is not cleared to play in training camp. New point guard Deron Williams is in Year 5 of a steady decline.

Doc: “When you take shots at DJ — the guy you loved two days ago, now you don’t like so much anymore — all that did was tell DJ, even more, that he made the right choice.”

A la Meek Mill and Drake, this is probably a reference to Cuban saying that DeAndre Jordan’s tweeted apology was ghostwritten. Which, c’mon, it probably was. 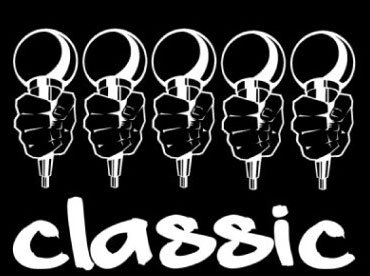 'NBA After Dark' Podcast: Summer Story Lines Around the NBA