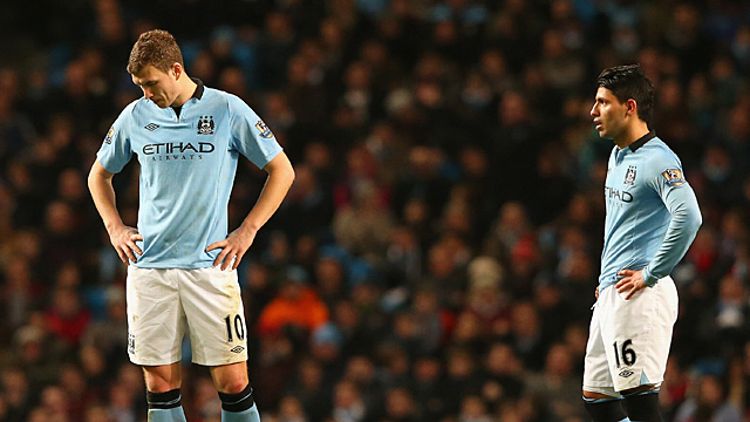 The Men in Blazers go global in this week’s pod as Roger Bennett reports live from the most violent city in the world (in 2011) ahead of the United States’ World Cup qualifier against Honduras. Merry Hexmas one and all!

Meanwhile, over on the other continent, the Blazers recap a weekend of Premier League football marred by dropped points for Manchester City, Chelsea, and Everton. The pod’s dual attractions include an update on the Men in Blazers National Team, and a no-holds-barred interview with one of football’s most powerful men, a representative of football park staple Pukka Pies. Michael and Roger then offer listeners a chance to win their very own case of pies — the last obstacle to America becoming a true football nation will soon be a thing of the past.