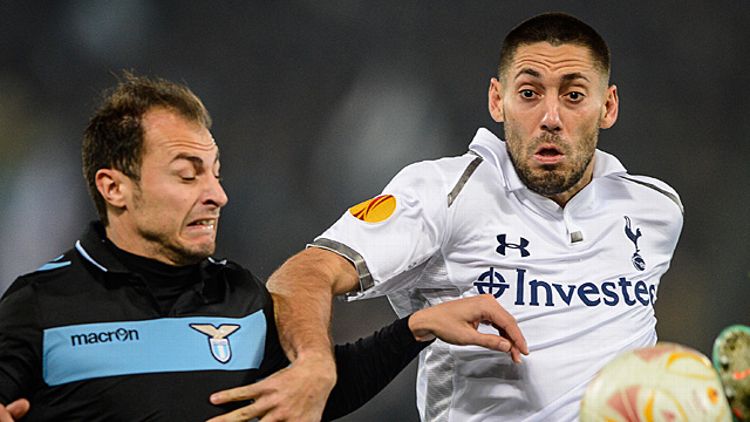 Winter has arrived in England. Everywhere there was football it seemed to be lashing down rain, and perhaps nowhere was the gloom more apparent than in the stands. Chelsea supporters at Stamford Bridge were stirred from silence to proclaim their disapproval of new interim manager Rafa Benitez, while over at White Hart Lane the visiting West Ham supporters’ anti-Semitic chants overshadowed Clint Dempsey’s return to form. Football, bloody hell indeed.

In this week’s Men in Blazers podcast, Michael Davies and Roger Bennett review a soaking-wet Premier League weekend — the good, bad, and the plain old unclassifiable. We mean you, Kolo Touré, who apparently enjoyed a two-year affair while passing himself off as a used-car salesman named Francois.