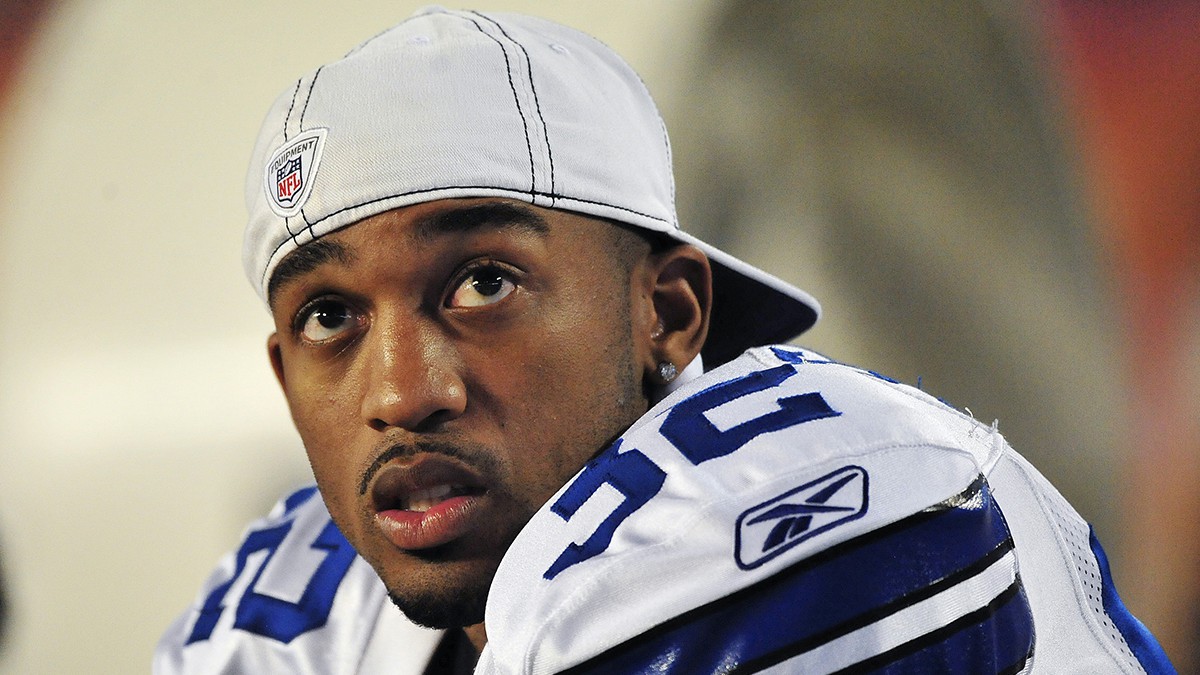 Bear with me. I’m a girl, so I’m probably not very good at logic or math.

So two is larger than four, right?

Or maybe the answer is that taking a party drug with your girlfriend is twice as bad as beating her unconscious. Which is it? Math class is tough!

And then there’s this complicated business about multiple factors! Mr. Goodell reportedly met with Ray Rice’s wife, Janay, Rice, and four other men — Ravens GM Ozzie Newsome, Ravens president Dick Cass, and NFL execs Jeff Pash and Adolpho Birch — and took Janay’s plea for leniency for Rice into account. One woman — a woman who had been beaten and then publicly shamed — and six of the more powerful men in America: There was no imbalance in that room, right?

Even so, Rice’s punishment, we’ve been told, was harsh. “He will lose 3/17 of his salary,” Ravens senior VP Ken Byrne pointed out in an article defending Rice’s sterling character. 3/17! That sounds like a really big number! Or is it a really small number? Fractions are hard!

Wait — I’m confused. Why would anyone do something so heinously inexcusable as smoking marijuana, a relatively common recreational drug that is now legal in some states? Or why would anyone do something so loathsome and vile and incomprehensible as trying to extend their career and make as much money as possible before the frequent blitzes to their brains lead to cerebral cortical atrophy, neurofibrillary tangles, cavum septum pellucidum with fenestrations, dense tau immunoreactive inclusions, and axonal disruption and loss, producing symptoms that can include headaches, memory loss, attention impairment, depression, increased aggression, personality disorders, and even dementia?

Then again, what do I know? Who thinks women can understand science?

I think I’m getting the hang of this!

The Cardinals’ Daryl Washington also received at least a one-year suspension. In April, a judge sentenced Washington to probation after he pleaded guilty to aggravated assault; a woman — the mother of his daughter — claimed she broke her collarbone when he shoved her down. The league, however, announced that the yearlong ban was for his second violation of the NFL’s substance-abuse policy, not for the assault. It’s important to keep these things straight.

And this makes sense, because the NFL has a big drug problem compared to national averages, while its relative domestic violence rates are low. Right?

Why History Won't Be on Chris Petersen's Side at Washington