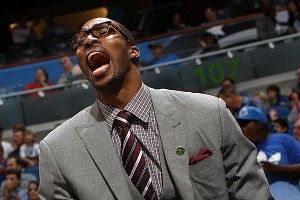 Some news, from the Shanghai Daily:

For the first time, the NBA is partnering with a non-US film studio to release a major film overseas, the producers announced at a global press conference last night in the city.

“Amazing,” a production by the Shanghai Film Group, tells the story of a fictional world known as “The Sixth Sense.” It uses basketball imagery to combine the visual elements of a video game with a movie, akin to the 2010 American science fiction film “Tron: Legacy.”

Can I watch the trailer?

OK, so that was awesome. I need to know more. Much more. Like where did this film come from? When is it coming out? What’s it about? Why did they use a clip of Iverson ruining Tyronn Lue’s life?

The crew began filming the movie three years ago. …

“Amazing” is slated for release this summer on the mainland. (Via Chinese Films.)

Wow. I’ve got to get to the mainland, ASAP. Wait, who is this “American actor Eric Mabius”? Any clue, Chinese Films? 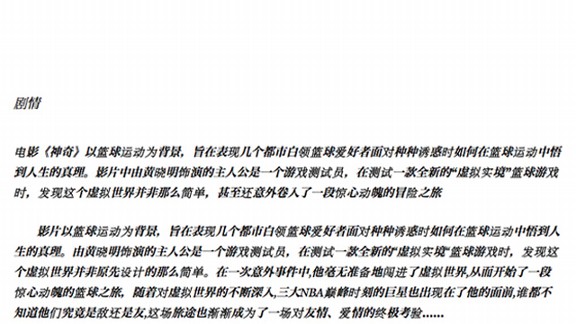 The film God of Wonders basketball shipped to move for the background and purpose in the table is now few white collar basketball lovers who face the kinds of temptation, how to basketball movement students the truth, video piece by Huang Xiao Ming is a t our play test, to test a full “virtual Reality” basketball game, discovered that the virtual the world and not that simple, even meaning outside the volume into a shock the heart to move soul to take risks.

OK. While there are some gems in this gibberish (like turning Amazing into God of Wonders, something I plan on doing in my regular life from here on out), all I really got from that is that it’s a drama. Actually, the sentence “few white collar basketball lovers who face the kinds of temptation” is pretty priceless, also. But for the sake of finding answers, thankfully there’s a second synopsis. Please be slightly more informative or I’m stepping in, and no one wants that.

Shadow-chip basetkball movement background, aim in the table are now a few white collar basketball to love the good by the face of the kinds the temptation how to Gordon to basketball movement of students of truth when the main human male ornaments played by Huang Xiao Ming is a member of tour play test, to test a full “virtual reality” basketball game, diiscovered this virtual the world and non-indigenous the first design simple single. In a meaning outside of the incident, he without prepared to break into a virtual the world, a trip to shock the heart to move soul basketball from the start, with not breaking on the world of virtual deep into the moment in the three major NBA summit of the peak giant stars also appear in his face, who do not know the road he actually is the enemy also is the friends of the filed trip way also gradually getting into as a field friends of love, the love, the ultimate test experience …

Note to self: Never ask Google Translate for anything ever again. Despite its extreme deficiencies as a platform for accuracy, I think I’ve semi-figured out what this film is about. 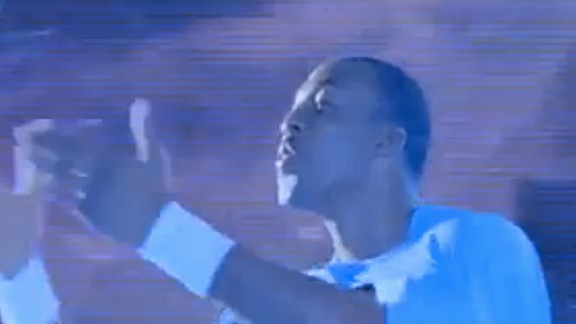 … is assassinated. By this guy.

Brought in to investigate the case are two basketball legends (and star-crossed lovers), Carmelo Anthony … 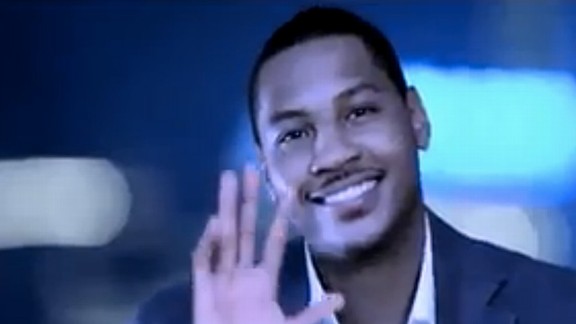 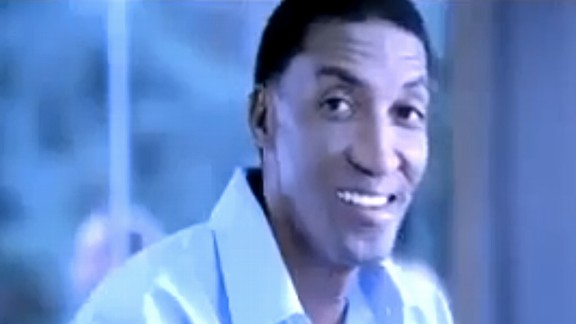 Halfway through the investigation, however, Carmelo disappears and they conclude that he was also assassinated. By him:

To replace Carmelo on the investigation, a beautiful young lady with a mysterious past is brought in: 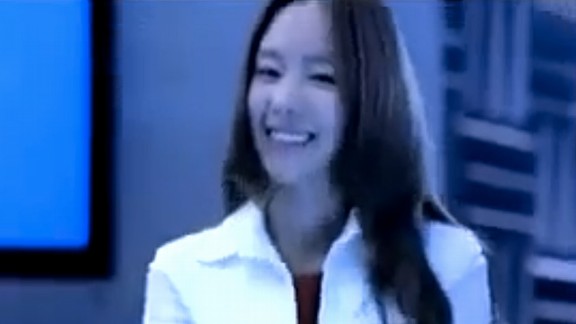 While she is intelligent and worthy of her investigator position, her real value stems from the fact that her genius (but troublesome) ex-boyfriend … 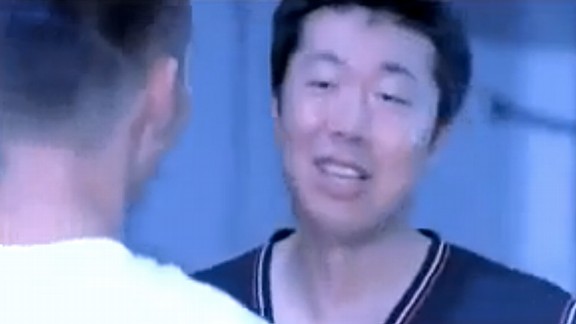 … thinks he knows what happened to Dwight and Carmelo and CLAIMS that they aren’t dead, but rather sucked into a virtual world. By you know who:

But the tricky thing is, they can’t just kill the guy. They have to go into the virtual world, get the virtually captured basketball players, and then escape the world. Once they do that, then they can kill him. How do they leave the virtual world? Pretty sure the ex-boyfriend has to beat the assassin in basketball.

So, through some assumed contraption (or maybe they just bump heads), Scottie and ex-boyfriend troublesome genius do the switcheroo and the ex ends with Scottie’s basketball skills. Of course, the good guys win, the girlfriend gets back with the ex-boyfriend because he was so brave, Scottie gets his Carmelo back, and they go back to the real, non-virtual world.

BUT WHAT ABOUT DWIGHT?

Amazing 2: Oops, We Left Dwight (Christmas 2013 release, on the mainland.)