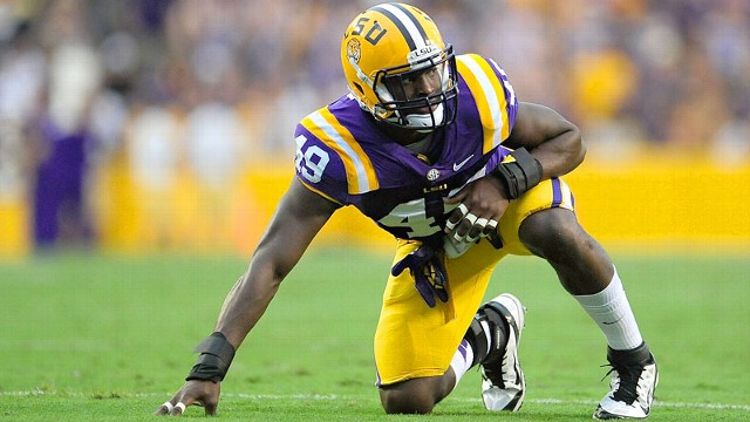 With the NFL offseason trudging along, there are plenty of questions for every NFL team. But for most, there’s one issue that trumps the rest. This is the latest in a team-by-team look at the offseason tasks that just can’t get botched.

There were two elements of the Saints’ 2012 season that were unprecedented in the NFL. The first was the season-long suspension of Sean Payton, a product of the punishments handed down after the (admittedly botched) investigation into the bounty program linked to former defensive coordinator Gregg Williams. Even without their primary play caller, the Saints and Drew Brees were still a top-10 offense, and with both Payton’s return and offensive coordinator Pete Carmichael’s decision to not seek a head coaching job, they should be even better at moving the ball next year.

The other historic thing to happen to last year’s Saints is the more concerning one, because it has no such guarantee of righting itself. By most measures, the Saints were an all-time terrible defensive unit in 2012. New Orleans gave up more than 7,000 total yards during the regular season — the most ever surrendered and more than 900 yards worse than the league’s 31st-ranked team. Only Tampa Bay gave up more yards through the air, and no one gave up more yards on the ground. New Orleans posted a defensive DVOA of 14.8 percent, again worst in the league. Just about nothing went right on that side of the ball for New Orleans, and the result was Payton, immediately upon return from suspension, relieving Steve Spagnuolo of his defensive coordinator duties and replacing him with Rob Ryan.

New Orleans faces a challenge similar to the one Ryan’s old team faces, and that’s populating a new defensive scheme using only one offseason. What could conceivably be construed as a good thing for Ryan and the Saints is that there won’t be many issues with trying to fit previously effective players into ill-fitting roles, mostly because Spagnuolo’s defense didn’t have many effective players.

Like with any 3-4 defense, the first issue will be finding the right players to fill space up front. Former top-10 pick Sedrick Ellis (who wasn’t a great fit in a 3-4 anyway) is gone in free agency, and among the players left on the Saints roster, it would seem that Brodrick Bunkley is the best option to fill in at nose tackle. The middle of the defense might be the place where the Saints will miss having a second-round pick this year more than any other. Both Georgia’s John Jenkins and Alabama’s Jesse Williams are space-eating defensive linemen who are likely to fall into the second round, and UCLA’s Datone Jones figures to be an ideal fit as a 5-technique in a 3-4, a position at which New Orleans has a considerable hole on the side opposite 2011 first-round pick Cameron Jordan if it chooses to play Akiem Hicks inside.

The most talked-about part of any 3-4 transition is the ability to find players capable of moving into roles as stand-up pass rushers, and with the Saints this is particularly important, because the answers at this position were murky at the start of the offseason. Signing former Cowboy Victor Butler at least gives them a player familiar with Ryan’s scheme, but outside of him, the remaining pass-rush options are players who’ve gotten nothing but scattered playing time throughout their careers. Both Martez Wilson and Junior Galette were effective in limited roles last year, but there’s no guarantee that effectiveness will continue if either is given a chance to start full time.

The first round of the draft this year is full of attractive pass-rush prospects who fit exactly what New Orleans needs, but the question is whether any of those players will be around for the 15th pick. The Saints are likely quite familiar with Barkevious Mingo, who played his college football about 80 miles down the road in Baton Rouge, but Mingo’s workouts may have taken him out of their range. If concerns about Jarvis Jones’s health and his speed cause him to tumble on draft day, he could also be an option. Jones has a ton of experience in a 3-4 (a rarity for college players), and he could move right in as a starter across from Butler.

With all that said, this is a team that can’t afford to be picky in terms of how it collects its defensive talent. New Orleans’s safety play was the league’s worst a year ago, and even though the Saints added Jim Leonhard this offseason, if they think Texas star Kenny Vaccaro is the best player available, he’s another option. So is trading down, adding an extra midround pick, and taking massive Ohio State defensive tackle Johnathan Hankins later in the first. For Payton and his new defensive coordinator, it’s all about finding an impact player on defense, no matter how they find him. If New Orleans is going to have a defensive turnaround, it needs to start as soon as it’s on the clock next Thursday night.