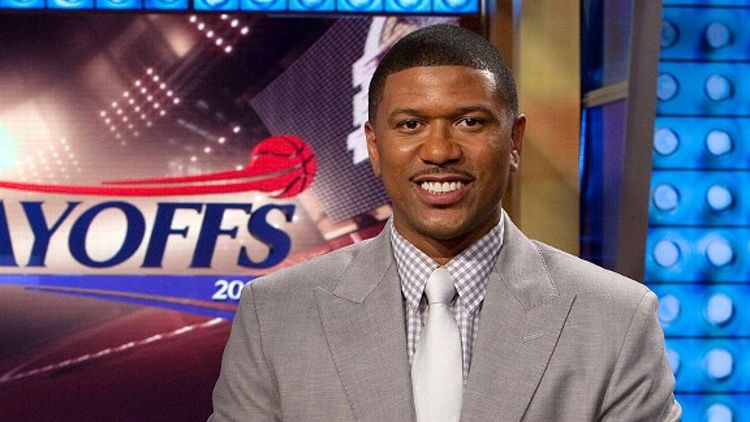 Jalen was in the studio for the pod, which means we recorded it about 100 yards from Chris Paul’s new arena. We spent a ton of time breaking down what Paul’s arrival in Los Angeles means for the Clippers, the Lakers, and NBA fans. When we moved on to discuss Dwight Howard, Jalen did that thing he does where he casually drops inside information in the middle of a conversation. According to Jalen, a couple of weeks ago, Howard was saying his move to the Nets was a done deal.

Jalen was also really entertaining and informative when we discussed the rest of the major topics in the NBA, the current issues with his Lions and the rest of the NFL, and what it feels like to be a professional athlete heading into a new season. However, Jalen had nothing when I asked him to make a bold prediction for 2012. Nobody is perfect.

Previously on the Grantland Network:
Men in Blazers
The Solid Verbal