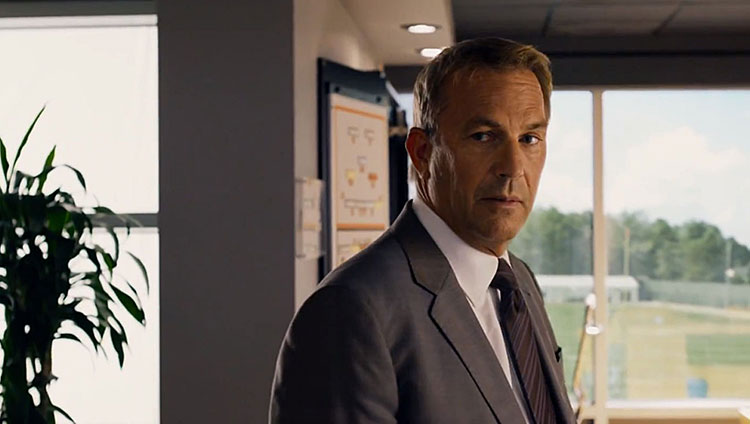 You could say we’re in the midst of a Costnerssance, but you’d be wrong: The sun has never and will never set on Kevin Costner. Surprisingly enough, his latest success does not come from a new Kevin Costner & Modern West album, though believe me, when that thing lands, you’ll need a bulletproof vest made of God to survive all the hits. Instead it’s new movie Draft Day, which considers the ’70s anti-war card-burning activist movement with a deft tou– just kidding, it’s about the NFL draft. And it opened this weekend to a blockbuster … $9.8 million.

YOU WANNA HAVE A CATCH WITH NEARLY EIGHT FIGURES, DAD?

That’s pretty good for a movie that doesn’t involve spandex, animated birds, or Sam Jackson’s eye patch. If it isn’t a sign of hunger in the streets for more Sports Costner, then I’m not writing this underneath a vintage 1996 Tin Cup theatrical release poster. So, to grease the wheels, here’s the Triangle’s Marshall Plan for an entire series of sports-themed day-in-the-life films, all able to be filmed on the cheap, all with the potential to bring glory to our great nation, and, most important, all with Kevin Costner.

Kevin Costner reprises his role as Sonny Weaver Jr. in Draft Day, except instead of navigating the machinations of a conniving owner, uncooperative front office, and whatever fresh hells would come from making Denis Leary your football coach — PULL THIS F-150, BOY — he just spends two hours watching game tape of some option quarterback from Western Michigan, played by Jared Leto in yet another remarkable physical transformation. 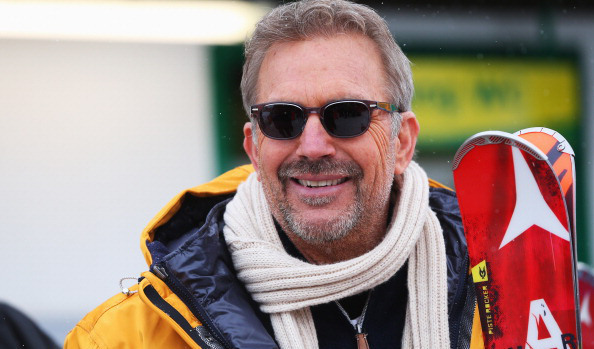 Kevin Costner plays Chris Meisner, a lawyer representing NBA owners. Meisner tries to keep the players’ association from passing a new CBA that lets them adopt a French-style, 35-hour workweek. But will he hold up under the ego-shattering sneers of Jojo Maneschewitz, the NBPA’s inscrutably bizarre and power-crazed executive director, played, in his first major onscreen role, by Kobe Bryant? 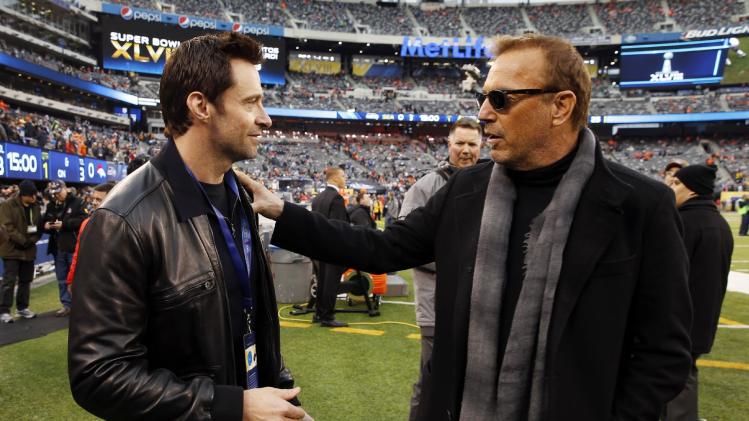 Kevin Costner plays Sonny Weaver III, the SON OF SONNY WEAVER JR., 30 years in the future. For some reason, everything is exactly the same technology-wise, so the combine still consists of 19- to 22-year-old men running in straight lines and jumping up and down. But will SW III pull the trigger and interview an ultra-talented prospect (Michael B. Jordan) after draft analyst Robert Chrysanthemum (Hugh Jackman) says the wide receiver might have “iffy moral fiber — like, marshmallow fluff–quality fiber”? 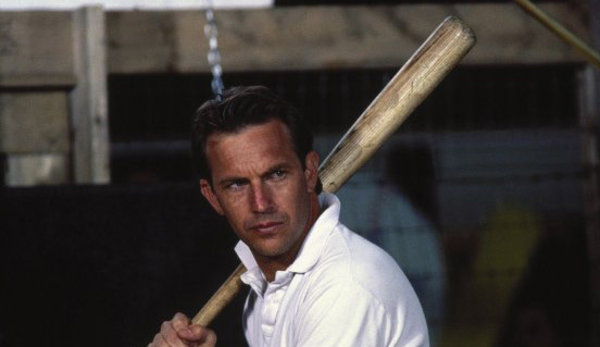 Kevin Costner plays Charlie Stevens, a baseball GM sent to Tokyo to meet the hottest prospect in the game. But after seeing Toshiro Honda (The Raid’s Iko Uwais) throw a 122 mph fastball while roundhouse-kicking a criminal in the face, can he convince penny-pinching owner Mandy Glorb (Mel Brooks) to open his checkbook and pay the $100 million required just to talk to Honda’s agent?

Kevin Costner plays a nameless reporter trying to get someone — dear god, anyone — to give an interesting quote during the run-up to the Super Bowl. But after the 37th player tells Costner he’s “just happy to be here,” will our everyman reporter drink a bottle of lye? 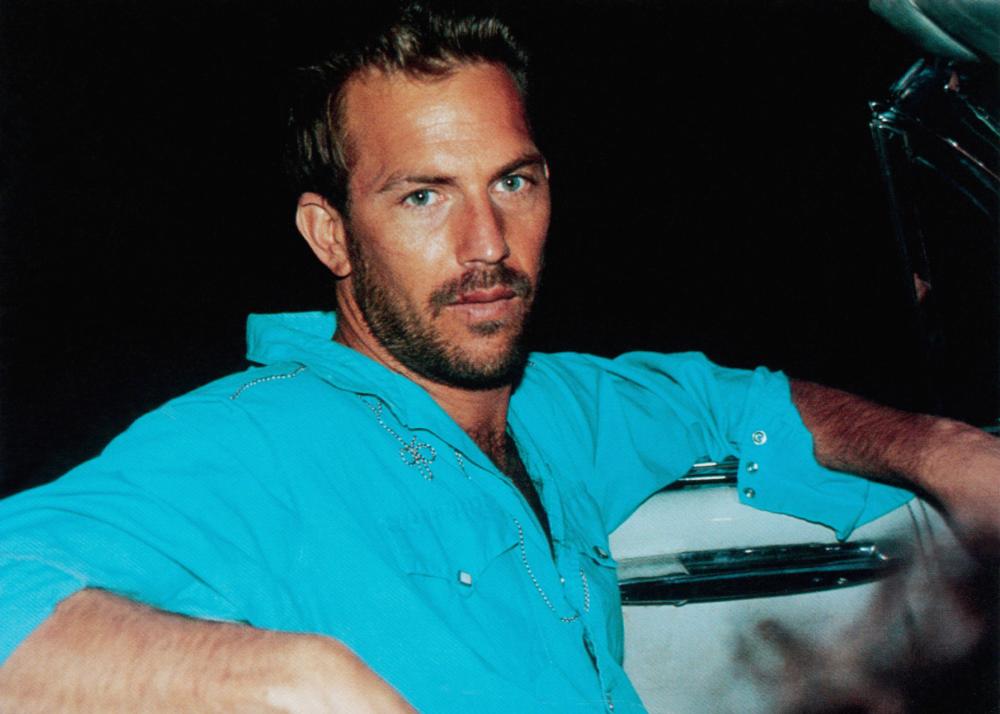 Kevin Costner plays Duck O’Hannahan, a 47-year-old quarterback trying to make his comeback after 12 years away from the NFL. But with enough HGH running through his blood to turn Dave Franco into Khal Drogo, how will O’Hannahan, with the help of his 15-year-old son Greg (Tye Sheridan), manage to get enough clean urine to fool ace sample collector (and revenge-bent ex) Clementine Bigelow (Kate Mara)?

In one of the most challenging roles of his career, Kevin Costner plays Sheikh Farrouk bin Abdullah Jassim, who must convince FIFA President Greg Kinnear (played by himself) that a small bribe of a few billion dollars is worth awarding the World Cup to a tiny Middle Eastern oil nation. In a third-act twist, we find out the country does not even exist. But will intrepid reporter Isabella Cual (Penelope Cruz) thwart Jassim’s plan before he seals the deal with Kinnear during a 12-day ketamine bender?

Why Haven't Stephen Drew and Kendrys Morales Signed Yet? And Why Is Tony Clark So Cheesed Off?