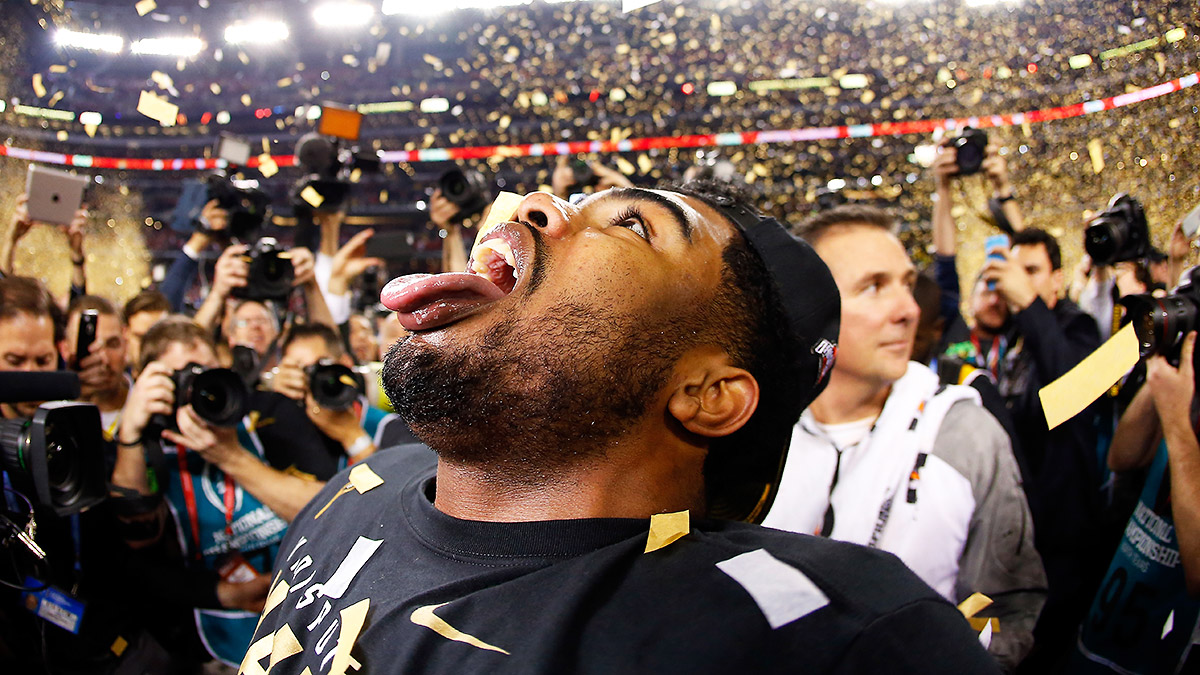 No, for real, TCU is waiting in the parking lot with a makeshift field and the Frawgs are ready when you are, chickenheart.