Athletes in the Offseason: Playing Basketball With He-Who-Shall-Not-Be-Named

Although there aren’t as many of them, musicians who want to ball have undoubtedly left their mark on athletics and/or my lifelong commitment to laugh at people. There are the cute ones, from father and son Percy Miller and Bow Wow’s flashes of hardwood brilliance in Like Mike, to the actual hoopers like the greatest high school basketball teammates of all time, Cam’ron and Ma$e. The latest installment in the saga is an interesting one, part Rock N Jock, part And1 mixtape, as this past weekend the two demographics of entertainers joined forces on the same court to completely embarrass five really bad basketball players. Who are they, you ask?

(I didn’t even make that up. Look at their jerseys.) 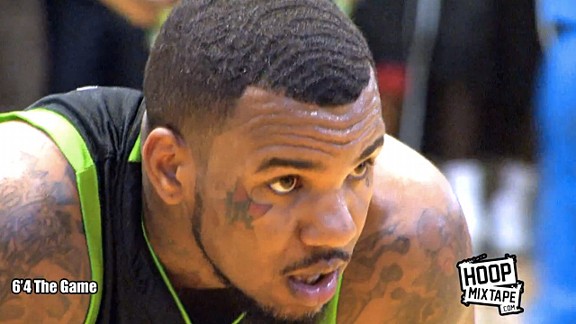 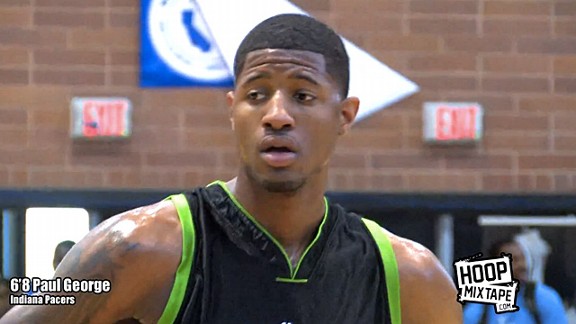 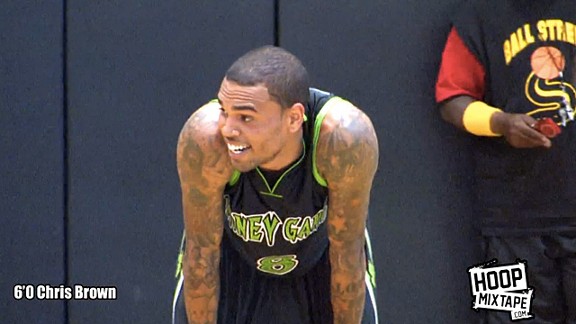 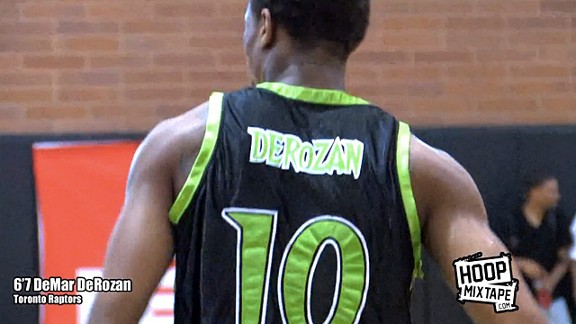 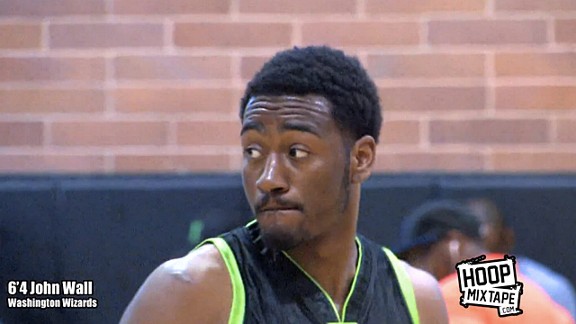 The game took place in the Drew League, and while the three pros seem to have not lost a step since their seasons came to a close ages ago, it’s unfortunately difficult to ignore the shockingly good performance put on by He-Who-Shall-Not-Be-Named. He’s holding his own with these guys who get paid millions to play a sport I assume he treats as simply a hobby. Between some flashes of handles, a Hot Sauce–esque between-the-legs pass, and the perfectly timed alley-oop to John Wall, I can’t even really hate on the skills exhibited by HWSNBN.

But before I give off too much of an illusion that I’m completely fawning over these five individuals, especially you know who, a few things to keep in mind: