At Least the Knicks Won the Regular-Season Championship Belt 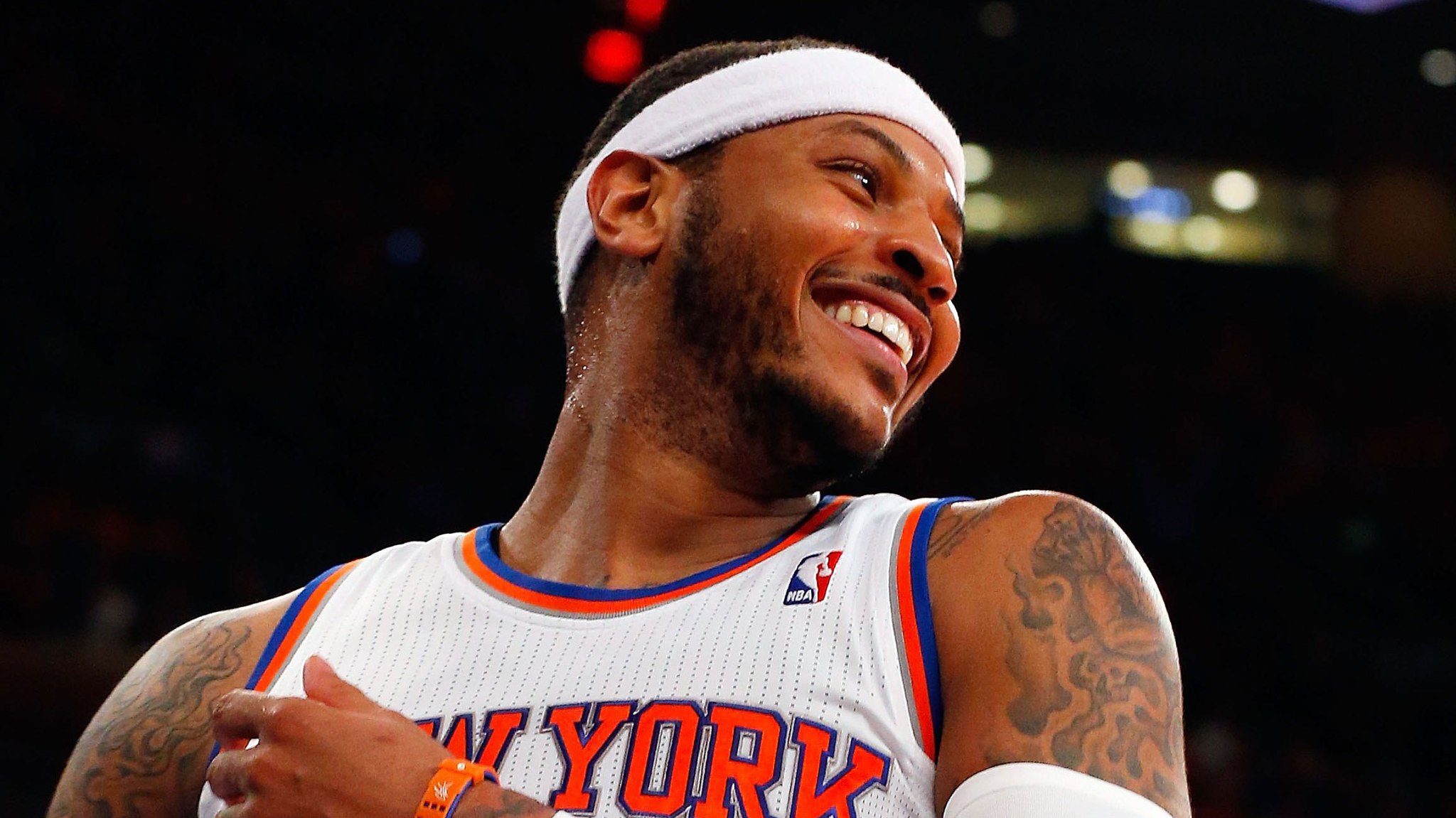 On Wednesday night, the New York Knicks defeated the Toronto Raptors to take sole and final possession of the Regular-Season Championship Belt. It is the team’s first championship in 41 years, not counting their decadelong run of undefeated press conferences. The ticker-tape parade is scheduled for whenever you feel like and will take place in your imagination.

Winning the Regular-Season Championship Belt could not come at a more critical time for the franchise. Despite the euphoria of a conceptual transitive championship, Carmelo Anthony seems determined to test free agency. “I want to come back. But I also want to win,” commented Anthony, confusing many members of the media. “But, what about the Belt?” asked Marc Berman of the New York Post before being hustled away by security.

To be sure, Anthony’s focus on the team’s record and missing the playoffs for the first time in his career is laudable, as it speaks to his innate competitiveness. Players of Melo’s stature are never satisfied, and that is why they succeed. Still, in a season in which the team overcame so many obstacles — injuries to Iman Shumpert and Tyson Chandler; Andrea Bargnani being healthy for long stretches — many fans wish Anthony would take a moment to appreciate the rarity of a transitive championship, the first of his career.

The status of head coach Mike Woodson is also uncertain. Speculation is that new Knicks president Phil Jackson might seek to fill key positions with his own people, and sources say Jackson may not value Woodson’s coaching contributions, despite a successful RSCB campaign. In fact, those same highly placed sources indicate that Jackson may not even be aware of the Regular-Season Championship Belt at all. This is alarming, as it seems to confirm earlier rumors hinting that Jackson would not be closely involved in the Knicks’ day-to-day operations. In fact, not being aware of the RSCB might speak to Jackson’s complete ignorance of modern niche-NBA meme trends, the concept of transitive properties in general, and perhaps even GIFs. Jackson could not be reached for comment.