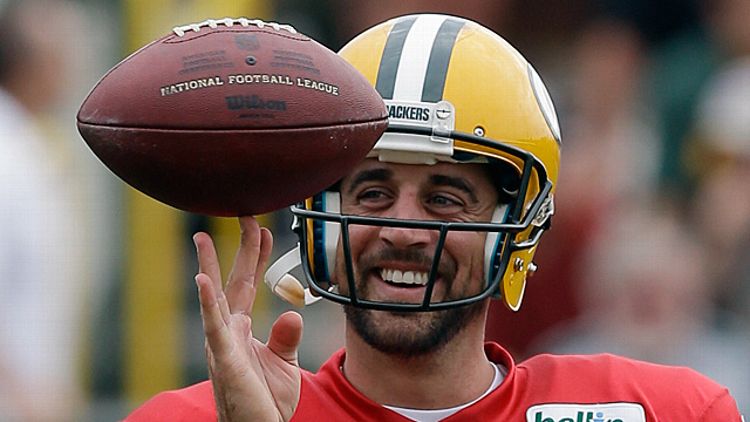 Adrian Peterson and the Lead Draw: The Vikings' Throwback Play for Their Throwback Runner