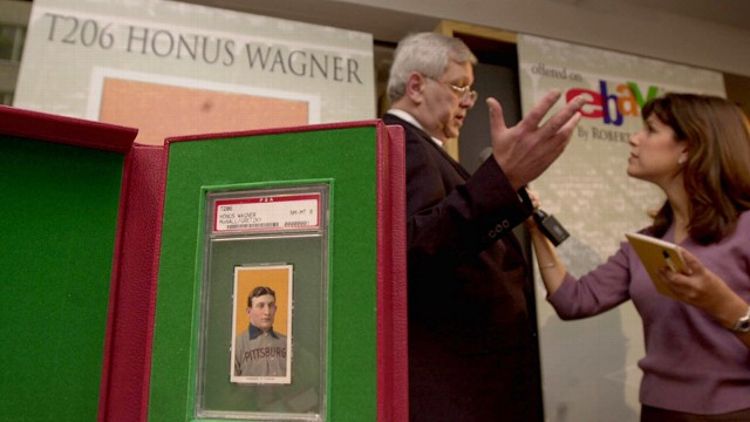 The world’s most famous baseball card is now officially tainted. Earlier this week, court filings were released from the federal case against sports memorabilia dealer Bill Mastro that contained an admission from Mastro that he cut the sides of a T206 Honus Wagner baseball card in order to boost its value.

This particular T206 Wagner was featured in the 30 for 30 short Holy Grail, in which both the card’s history and the question of its authenticity were explored. By cutting the sides of the card, Mastro was able to secure a near-mint evaluation, a designation that provided the card with an estimated $2 million of its $2.8 million sale price in 2007. Judge Ronald Guzman recently rejected a plea deal offer that would’ve sent Mastro to jail for up to 30 months.

Hey, Don't F*$% This Up: The Buccaneers Need Darrelle Revis

NBA Shootaround: Things That Go Bump in the Night