X-Men: Apocalypse Is Up Next, Has a Release Date 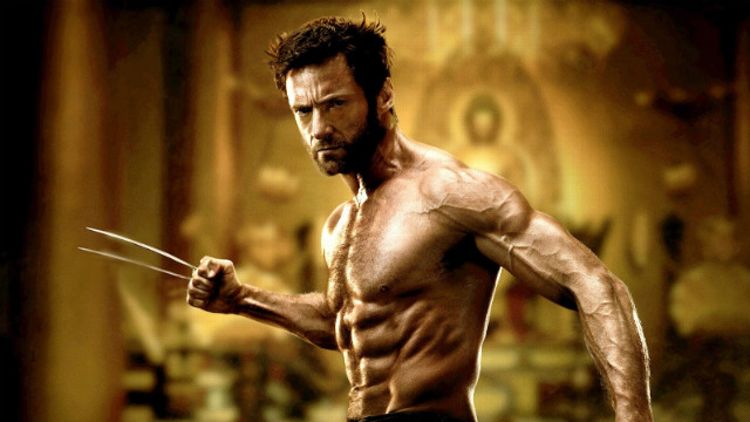 Mutants aren’t immune to that nasty case of franchise-ification going around. Dr. Bryan Singer — three-time X-Men movie director, not an actual licensed medical professional — confirmed the news late Thursday, tweeting simply “‪#Xmen‬ ‪#Apocalypse‬ 2016.” Various sources confirm a May 27 release date, giving the film a two-year turnaround after the recently rebooted Marvel series paced itself with three years between X-Men: First Class and the forthcoming Days of Future Past. Assuming the difficulty of corralling all the past and present X-Men for a second time in a row, Apocalypse better have a strong angle for itself. Which, if it’s named after the comic book villain rather than the end times, it shall.

IGN says Apocalypse “first showed up in the classic X-Factor run in the 1980s which reunited the original five X-Men (the original five from the comics, that is) — Cyclops, Jean Grey, Angel, Beast, and Iceman. Created by Louise and Walt Simonson, the villain became a staple of the X-world, eventually leading to the famed alternate-universe storyline Age of Apocalypse. How this all ties into where Days of Future Past ends remains to be seen, but it’s not hard to imagine that film’s time-travel story somehow resulting in an altered reality for our characters.” If that sounds too Lost-y/J.J. Abrams’s Star Trek-y to be fun, EW reminds us it’s fairly unlikely the bound-to-be-twisty Days of Future Past will be followed by another mind-bender. Although “in one of several Really Bad Futures that haunt the X-Men, Apocalypse conquers the planet and rules for a couple thousand years,” so that’d be worth signing up to see.

Afternoon Links: Benedict Cumberbatch Can Be a Sex Genius, Too