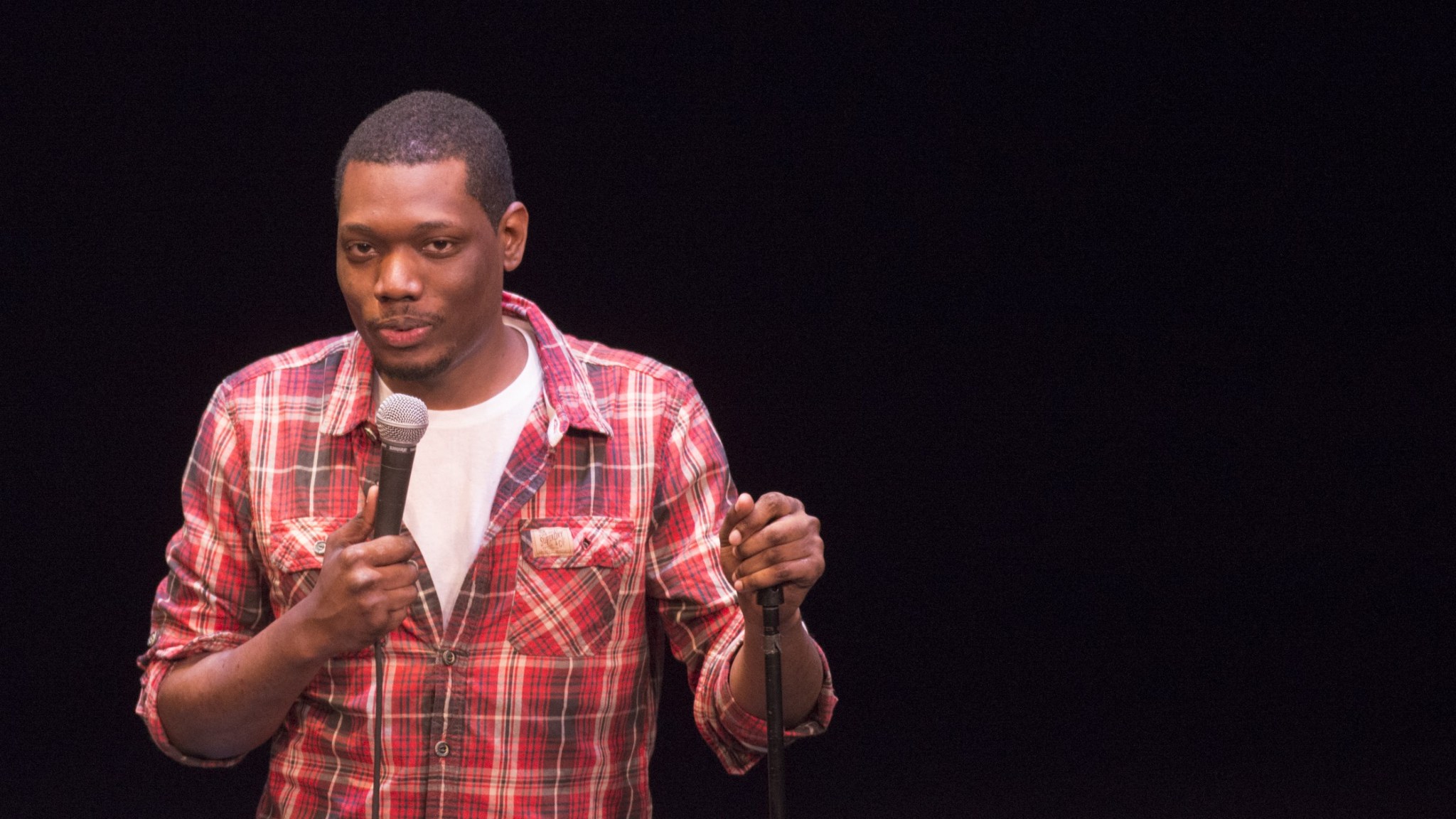 Even when making the most benign, predictable moves, Saturday Night Live can’t escape scrutiny. (Considering we just got done doing this, that’s probably not something we need to point out to you too strenuously.) But when the move’s a big one — like, well, the dropping of Cecily Strong from the “Weekend Update” desk in favor of relative unknown Michael Che — the autopsy tongs are whipped out with ever greater fervor. So: What the hell just happened?

On Thursday night, the New York Times reported that Che, 31, a stand-up and a writer on the show, would be taking over for Strong. Out of her 2012 class, Strong arguably came on the fastest, getting some of that mythical newbie traction for her “Girl You Wish You Hadn’t Started a Conversation With at a Party” bits. Lorne Michaels promoted her to the desk last year, which seemed really quick, but he was in a bind: Seth Meyers, who’d held us down for seven summers, was leaving for Late Night, and Michaels didn’t have that much time, or that many options, for crafting a personality we’d feel comfortable with. When Meyers left halfway through this past season, Michaels didn’t leave Strong to jump into the fire alone. Colin Jost, Meyers’s successor as head writer, took over for Meyers — both his literal desk spot and the more amorphously defined position of “nonthreateningly handsome white guy with great hair and a power-smirk.” By their own admission, they hadn’t quite locked into the smoothest of grooves. “I don’t feel like what I’ve done so far is a full realization of who I am,” Jost said in July. But they’d only had half a season to get it together.

Which is why the news of Che’s bloodless coup might seem like a demotion for Strong. In reality, though, it’s not hard to believe that Michaels truly felt Strong wasn’t being best served delivering the jokes straight, and that taking her off “Weekend Update” would get her back on the “Kristen Wiig Memorial recurring-character-creation-by-the-pound” track. As the Times says, “Mr. Michaels reasserted his confidence in Ms. Strong as one of the show’s best players and said the move would give her the opportunity to appear more frequently in sketches this season, a move Ms. Strong herself had asked for.”

Still, you might be surprised that it’s Jost staying: Generally in shakeups, it’s usually the less-established players that go, right? But ‘Update’ stardom is a niche role in the SNL ecology, one that Jost is basically contractually obligated, as head writer, to make a run for. And Strong may yet have a more universal appeal to deliver. At the very least, now she can come back to do the “Girl You Wish” stuff!

Also making this all seem pretty sensible: Michael Che is super funny. In 2012, the Times profiled him as an ascendant comic, noting his particularly quick rise in the scene. And ever since then he’s bore down on fulfilling all of that potential.

He was hired as a correspondent for The Daily Show this year, and gave us the goods —

— and had already been writing for SNL at that point. That Che was able to convince Michaels and everyone else he was the man for the job in just one season in the writers’ room is both mysterious and highly impressive. Maybe it was Jost and Che’s natural chemistry? Maybe Che’s stand-up chops had Michaels imagining him at the desk the whole time? Maybe Che acquired highly compromising photos of Michaels, perhaps in or near a bathtub?!

The Right Reasons Podcast: 'Utopia,' 'Bachelor in Paradise,' 'Below Deck,' and an Interview With Nick Carter