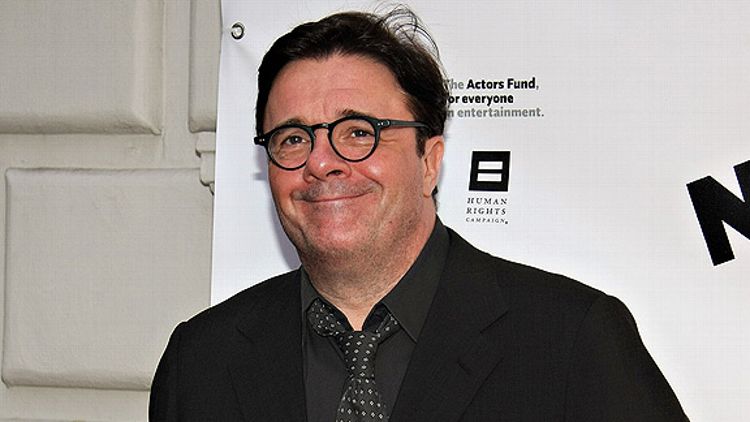 For the past year and a half those wacky characters at USA have made no secret of their desire to add a little light-hearted comedy to their dead-serious line-up of sexy, fun-loving spies, lawyers, doctors, and various handsome people in suits. To which we say: thank goodness! An average episode of Covert Affairs makes Tremé seem as light as Teletubbies. It’s about time those guys at USA stopped taking themselves so seriously — another show about a hot shrink treating a locker room of musclebound yet milquetoast jocks? Times are tough all over! — and learned to let go and laugh now and again.

The problem with USA’s national yuk hunt was that it required a franchise sort of show to pair with its marquee acquisition of Modern Family reruns — and fully formed, precisely-calibrated POV shows like Modern Family don’t grow on trees. (Except, of course, for the very rare Flowering Sitcom Tree that Chuck Lorre keeps under 24 hour guard in the yard behind his ninth summer house.) Finally, though, it seems USA has settled on a hook — and what a hook! Deadline is reporting the cable net has given pilot orders to two — two! — shows built around the can’t miss concept of dying dads. The first, a currently untitled laffer from Douglas McGrath, focuses on Nathan Lane as a Broadway actor (stretch alert!) who returns to his Texas hometown (nope!) to care for his critically ill father. The second, Paging Dr. Freed, is about two brothers who take over their father’s medical practice after his sudden death. We’re laughing already! USA: Coroners Welcome!

But lest we get too judgy too soon, it’s worth noting that USA might be ahead of the curve here. Judging by the line-up of big-ticket movies scheduled for the next few months, dead family members are extremely hot right now. Everything from Contagion to would-be Oscar-bait We Bought a Zoo, The Descendents, and Extremely Loud and Incredibly Close mine laughs and learning from the malingerings corpses of loved ones. In fact, USA’s decision-making might prove so prescient the producers of Modern Family will soon realize the only way to increase the LOLs on their hit show is to increase the bodycount. Grieving Family — a surefire comedy coming to USA in 2013! You’ll cry … with laughter.

J.J. Abrams To Boldly Go Where He's Gone One Other Time