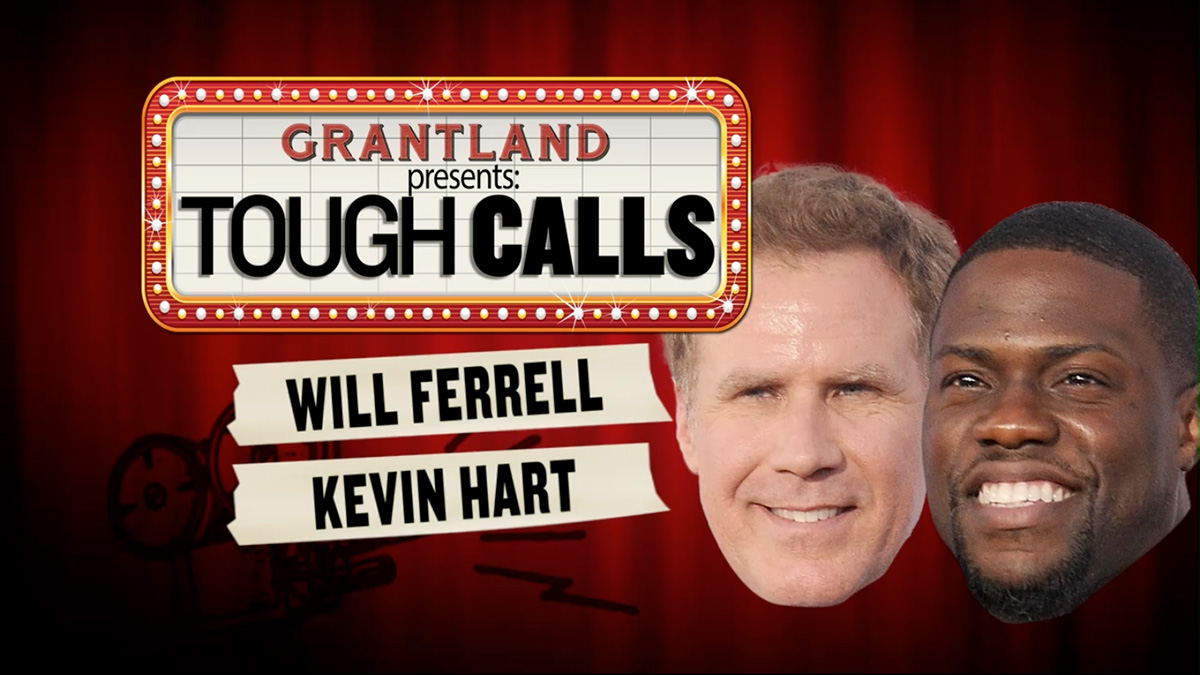 Will Ferrell and Kevin Hart visit the Grantland studio to play Tough Calls, in which they decide whether they’d get Mike Tyson’s face tattoo, whether Shaquille O’Neal would make a good pen pal, whether they’d put a puppy in jail, and more.

Ferrell and Hart play another round of Tough Calls, in which they decide whether they should commute via Rollerblade, wear V. Stiviano’s visor for eternity, and trade four World Series rings for some very attractive ladies.