Infotainment: The Dwindling Value of 50 Cent 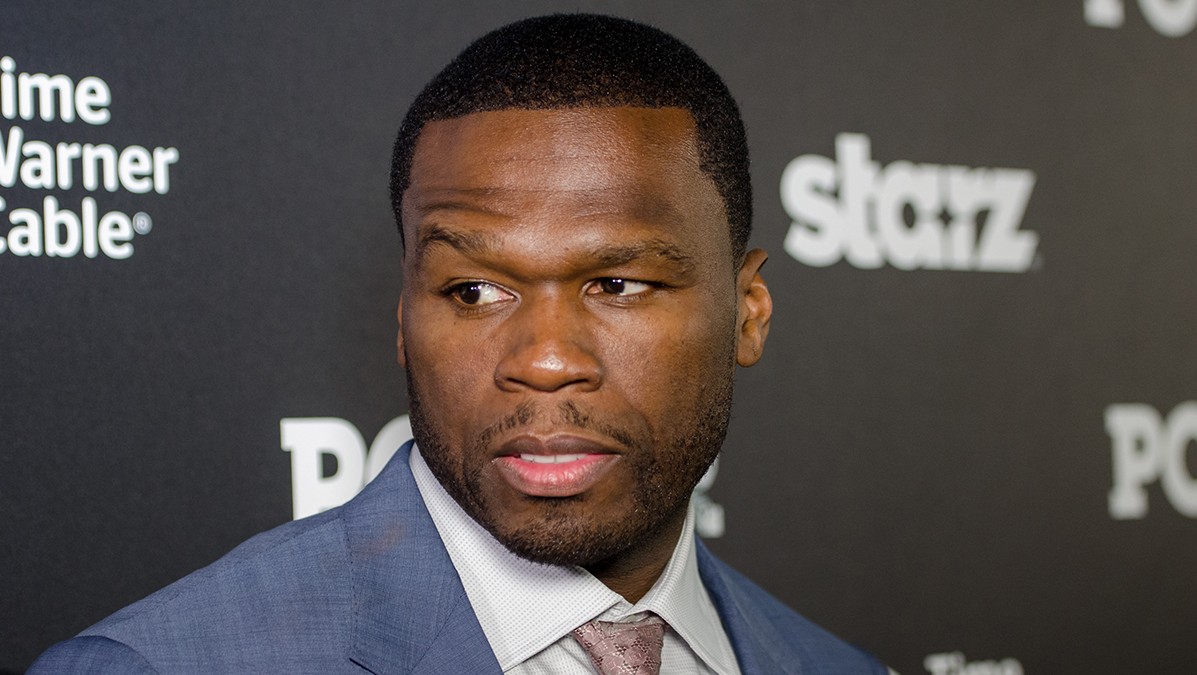 Today, 50 Cent will release Animal Ambition, his fifth studio album. This should be exciting, or at least an interesting thing. But it’s not, and it’s not.

50 isn’t cool anymore. He’s rich. But he’s not cool. He has muscles. But he’s not cool. He still owns a bulletproof vest. But he’s not cool. And that’s very sad to me. There was a chunk of time — right before, and for several months after, the release of 2003’s Get Rich or Die Tryin’, a legit classic rap album — when he was all I ever wanted to listen to or be, when it seemed like he was all ANYONE ever wanted to listen to or be. I remember watching a 30-minute special MTV ran during the lead-up to the album in which 50 was being interviewed by Sway, sheepishly smiling and softly slurring some of his words and then explaining why he was softly slurring some of his words. It was just perfect and everyone melted over it. It was a moment.

50 was just mesmerizing and charming and situationally terrifying and unstoppably likable and he had a great backstory and a perfect song (“In da Club” is always wonderful, and it always will be). His gravity was so powerful that it yanked lesser players up into the stratosphere with him (someone tell Young Buck I said what’s up, and that he owes me $12 for tricking me into buying his 2010 tape, The Rehab).

So I don’t know what happened. Where did 50 go? What did he do? He’s essentially all the way gone from everyone’s brains right now, which is weird because he’s worked so hard to try to remain in view. Maybe he was just a little tooTooTOO famous, so when he sizzled out he was far too big to become a cult or regional hero (like, say, Juvenile, who is 1,000 years old and is still endlessly dope). Or maybe people just really didn’t like that movie he did with Robert De Niro. I don’t know. I just know that people aren’t checking for him anymore, and it started around his second album and his slow irrelevance has defined him ever since. Which is how we ended up with the infographic below.

But anyway whatever. You have eyes and a brain. You got it. The chart:

3. While compiling this bulletproof vest data, I was surprised to see that “Ayo Technology” didn’t rate better. I remembered it as a much bigger song than it actually was. The actual song didn’t make any sense (for some reason, 50 and Justin Timberlake, who sang the hook, took a very anti-technology stance), but, whatever, it had Timberlake and Timbaland and that should’ve been good enough to fling it higher up the sales charts. Here’s how toxic 50’s touch had become by then, though: “Ayo Technology” came out in 2007. Go poke around Timberlake’s discography. Poor Justin was so deflated by its stink that he waited six years before putting out another solo album. That’s how that happened. We lost six years of prime Timberlake years because of 50. :(

5. True and real 50 fans are going to notice that 2009’s “OK, You’re Right” is missing. It was a “single” from Before I Self Destruct and was secretly the best 50 Cent song in years. But I didn’t include it because it was first featured on his mixtape War Angel LP. No matter though. It didn’t get a gold or platinum certification either.

6. Something you can’t see on the chart but could’ve maybe inferred: If we look solely at U.S. sales, 50 has sold nearly 16 million albums. That’s neat and impressive. However, only 3 percent of those sales came from 2009’s Before I Self Destruct. That’s kind of crushing to know. He sold almost 900,000 copies of Get Rich or Die Tryin’ in a week. He’s sold a little more than 500,000 copies of Before I Self Destruct in four and a half years.