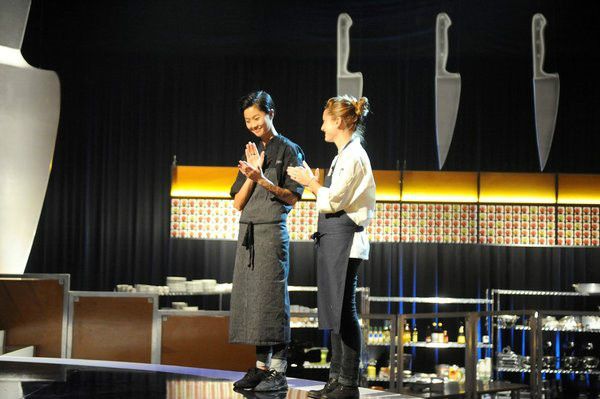 Girls in Hoodies Podcast: The Oscars, Girls, and the Jennifer Lawrence vs. Anne Hathaway Debate