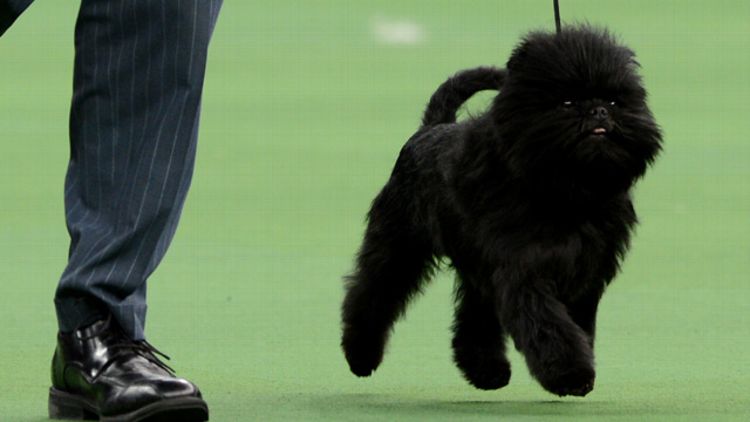 First off: Thank you, everyone, for the support. It feels great to win Best in Show at the Westminster Kennel Club dog show, not only for myself, but also for all my fellow affenpinschers out there that have fought for years for respect.

One hundred and thirty-seven years and this is our first win.

The struggle has been hard, but even with this momentous milestone, the fight is far from over.

Just read the press from today. Sure, the tone is overwhelmingly positive, but not even in this great moment can you, humans, give us the full respect we deserve. A few examples from your so-called “esteemed” media outlets.

“Banana Joe, a black dog with a monkeylike face …”

“The little affenpinscher with a monkey face …”

“No Monkeying Around: Banana Joe the Affenpinscher Named Best in Show at Westminster”

It’s ridiculous and embarrassing and insulting. Imagine if I, a dog, went up to your first black human president (it’s ridiculous it took you idiots so long) and called him “articulate.” Or “well-spoken.” People would have a hissy fit. But no, just because I’m a dog, and you can’t understand my bark responses to your slanderous adjectives, you think you can get away with calling me and my kinfolk “monkey face.”

Know that this clarification from my “handler” (don’t even get me started on this dude) doesn’t make it any better:

He [handler Ernesto Lara] said the dog is from a breed dubbed “monkey face” because of its uncanny resemblance to primates.

I don’t even like that dude. Never have. No one has called me “monkey face” more than Ernesto.

Yes, I know what we affenpinschers look like. I have both mirrors and friends. 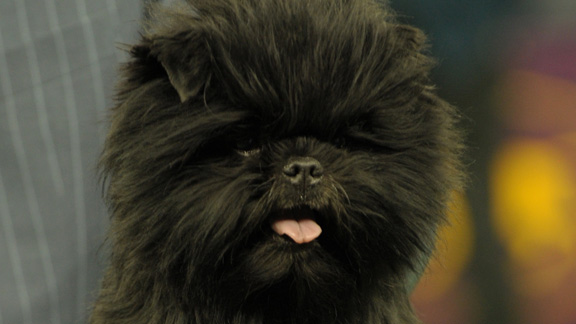 Y’all are the monkeys. Don’t project your monkey on us. We’re good. Canines, son. What.

SPEAKING OF PRIMATES, THOUGH.

I watched Rise of the Planet of the Apes last week, at the recommendation of my boy Taser.

He won “Best in Breed” in 2010 at the Westminster dog show, is probably the Godfather of living affenpinschers, but couldn’t quite pull out “Best in Show.” So you humans can understand, he’s like the Jesse Jackson to my Barack Obama, except we don’t hate each other.

He told me to watch Rise of the Planet of the Apes and I left that film thinking, This isn’t the craziest of ideas. Me and Taze could easily round up all of our affenpinschers, brush up on our paw-to-paw combat, and show you just how fed up we are of being called “monkey faces,” especially on this, our finest day.

I’m retiring. I’m out the game, because I’m sick of prancing around for you human folk. I’m headed to the Netherlands, to go see my kind, probably throw a party or two, sleep for like six months, and then begin the second chapter of my life.

Don’t worry about what that entails. While it doesn’t concern you, it most certainly will affect you. Know that.

Also, one final thing: My name isn’t “Banana Joe.” It’s JOSEPH. Joseph Carter. You humans couldn’t even resist the monkey talk with my own name. Bastards.

Watch your back, humans. I may be out the game, but I’m just getting started.