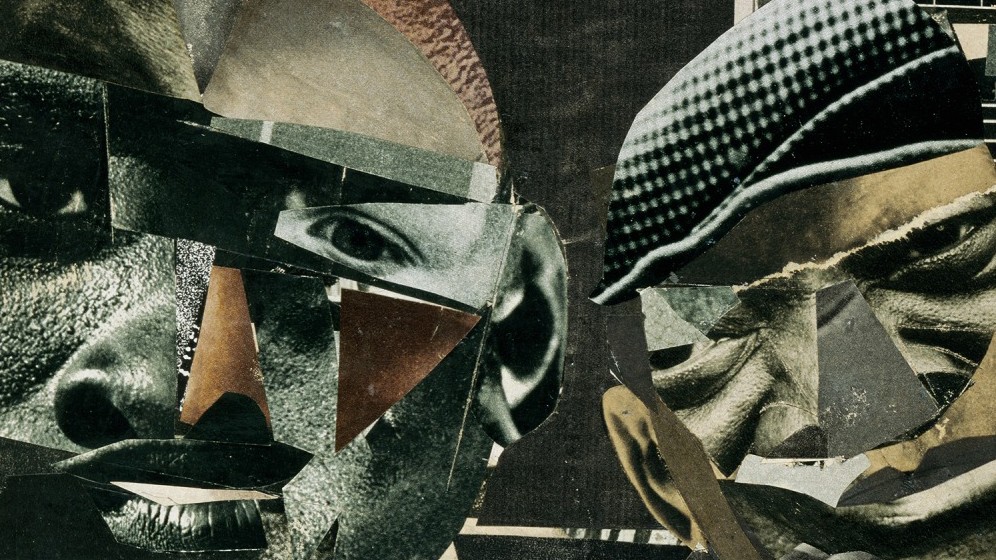 When Ahmir Khalib “Questlove” Thompson launched his “How Hip-Hop Failed Black America” series for Vulture last month, I reacted the way I do to each new Roots album. At first I was really excited, eagerly lapping up the first entry and reveling in Thompson’s insight and forward-thinking ideology. And then I lost interest and didn’t check out the subsequent entries. This is solidly an “It’s not you, it’s me” situation — “How Hip-Hop Failed Black America” is erudite, well argued, and thought-provoking. There’s just something … medicinal, I guess, about Thompson’s work, both as a writer and a musician. I own nearly every Roots album. I like many of them — I stump hardest for 2006’s Game Theory, though 2010’s How I Got Over remains underrated — but I don’t put them on very often. When I do, I’m glad I did. I always feel that it’s good for me, you know? But I have to gear myself up to listen to the Roots sometimes. It often seems like a matter of should, not want.

This week the Roots released their 11th album, … And Then You Shoot Your Cousin, a self-described “opera” that runs 33 minutes but feels much longer in places. It is the Roots’ second consecutive concept album, coming off 2011’s critically adored and slept-on-by-everybody-else undun. Even by the Roots’ recent dubiously commercial standards, Cousin is a bit of a curveball — a bleak, fatalistic, angry, discursive, narratively fragmented, musically restless, and deadly serious curveball. It’s the kind of record that partisans will insist you “need to spend some time with” before setting aside, without guaranteeing that you’ll ever end up liking it. Cousin probably isn’t supposed to be liked. (The Roots on record have loftier artistic aims than mere “enjoyment delivery” these days.) Even if you’re a hardcore Roots fan, it can be difficult at times to locate where the Roots are on this album. Cousin is quite literally an opera in the sense that it has been cast with auxiliary performers like Raheem DeVaughn, Dice Raw, Greg Porn, Patty Crash, and Mercedes Martinez, relegating the Roots’ ostensible frontman, Black Thought, to a supporting role.

More than that, Cousin is barely a hip-hop record. Only three tracks — “When the People Cheer,” “Black Rock,” and “Understand” — approach the visceral drive of conventional rap. Elsewhere, short, obtuse tracks drift into one another, cultivating a jazzy, proggy murk. French experimental composer Michel Chion is deployed to supply mushroom clouds of deformed piano chords at the record’s midpoint. When the coolly charismatic Black Thought appears on “When the People Cheer,” it’s in the guise of a sex- and violence-obsessed hustler that teeters on the edge of hip-hop caricature but remains Rootsian in its bookishness: “Lookin’ for a shorty coming home from work, that I can pervert / on my existential grind doing consequential dirt.” Cousin has been described as “satire,” with its sights set on skewering mainstream rap’s moral wasteland, but the Roots aren’t funny enough (or at all) for the album to register as satire. It’s more akin to an act of cultural criticism that’s been commissioned by a popular website.

While listening to Cousin, I decided to catch up on the “How Hip-Hop Failed Black America” series. Not only because Thompson is a great writer, but also because the essays helped to decipher this disjointed new Roots record I was trying to get into. I don’t know that Thompson intended “How Hip-Hop Failed” to double as liner notes for Cousin, but in effect that’s what it is. You can hear the Roots on Cousin moving through the same terrain that Thompson works over in his pieces: how hip-hop came to subsume black music and then the entirety of black culture, how hip-hop’s “everpresence” can also be perceived as a kind of invisibility, and how the culture in its present state means “something increasingly predictable, which means that it means less and less.” Cousin is the Roots trying to be the change that Thompson wants to see in the world — it’s a record (like so many other Roots albums) that tries to reposition black music outside the confines of rap, R&B, or any other established parameter of predictability for a hip-hop group. Whether Cousin succeeds as music is a question I’ll set aside for now. But as music criticism, Cousin is definitely more interesting than the typical “Is hip-hop dead?” think piece.

Thompson didn’t just recently become a musician who moonlights as a music critic — I would argue that he’s always been a music critic, it’s just that he usually uses his band, rather than a keyboard, to get his ideas across. This seems like ancient history now, but the Roots were once among the most prominent “intellectual” rap collectives that positioned themselves against so-called “champagne rap.” Back in the ’90s, Thompson was getting reamed out by Puff Daddy for making fun of Biggie in the “What They Do” video. In 2001, when Jay Z called on the Roots to back him on MTV Unplugged, it was a true crossing of the streams. “Remember when getting with him was such a controversial move?” Thompson recalled in a 2011 Pitchfork interview. “It was like the riskiest move I ever did in my life: ‘Shall I take this call from Jay-Z?’”

Since then, Jay Z has of course become perhaps the most respected rapper (if not pop star of any genre) of his generation. As for the Roots, they now live a weird double life, known to most as the house band on The Tonight Show. Thompson does not directly address his day job in the Vulture series, but it must enter his thoughts when pondering rap’s “everpresence.” In one respect, a rap group assuming a mantle previously occupied by a big-band jazz ensemble during the Carson years and a vaguely jazzy soft-rock group during Jay Leno’s tenure must be seen as a victory for hip-hop. I’m sure Thompson himself sees it as a victory, in one respect anyway. But providing the (occasionally subversive) walk-on music for the symbol of TV network privilege might also (as Thompson writes about hip-hop in general) “feel strange, not exactly hollow, but a little haunted” for a man used to seeing himself as an outsider.

“As the Roots round into our third decade, we shoulder a strange burden, which is that people expect us to be both meaningful and popular,” Thompson writes at the close of the first “Why Hip-Hop Failed” piece. Cousin represents the “meaningful” part of that equation, and the sense of burden-shouldering is palpable. As stimulating as I find Thompson as a thinker on pop music no matter the medium he’s using, Cousin is weighted with too many signifiers of an Important Artistic Statement for me to fully engage with it on an emotional level. Thompson is above all a music fan, and as a fan he should know that “meaning” comes first and foremost from an audience that has integrated a song or an album or an entire body of work into their daily lives. And this can happen only if the music welcomes the audience in. Cousin was made to be admired, and it’s deserving of that admiration. But an album that the majority of pop fans will have no interest in hearing (in part because it’s been rigged to turn those people off) can never be meaningful. Instead, Cousin stands as a strange, haunted, and ultimately hollow statement.

Ti West Takes ‘The Sacrament’ Beyond the Cult