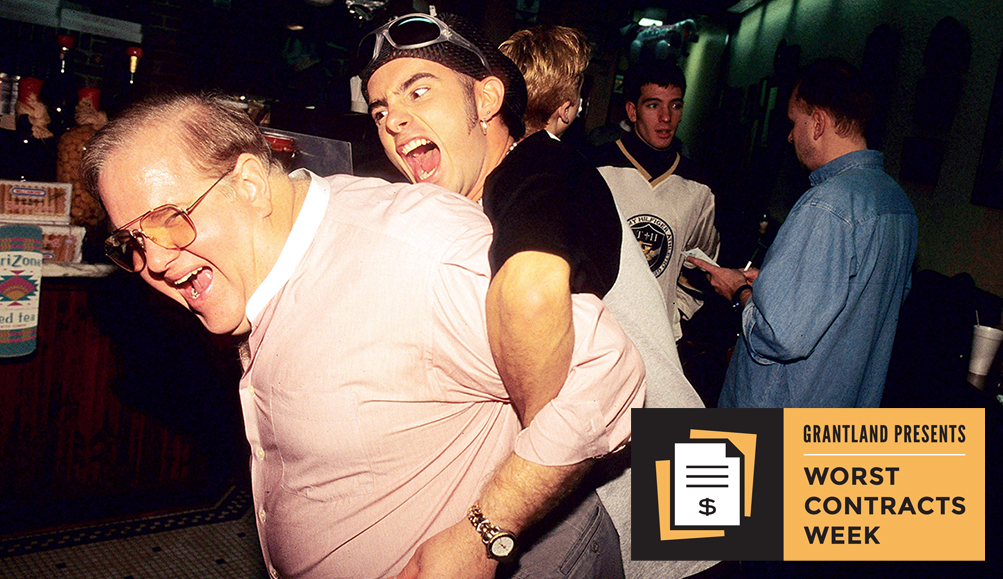 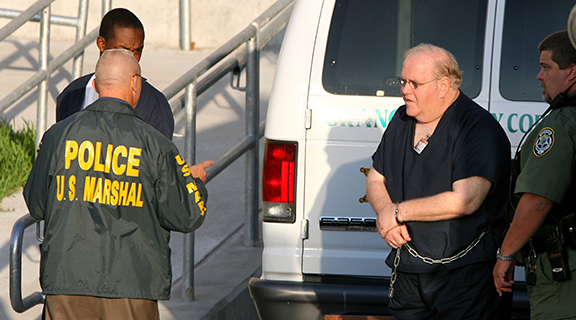 Selena Gomez's Bieber Addiction ... and Other Unhealthy Vices From This Week's Tabloids