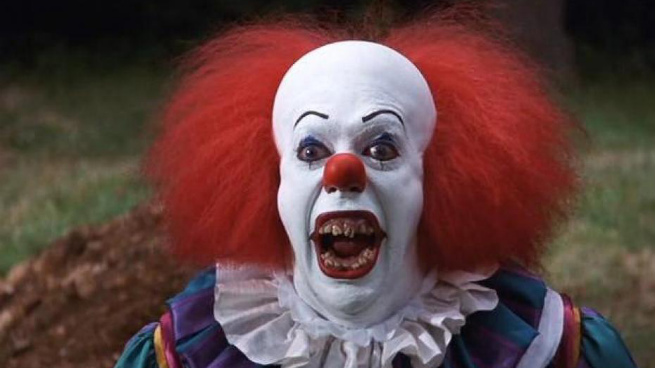 If it seems like it’s been eons since we first heard about the remake of Stephen King’s 1986 novel It, that’s because it has been: Almost five years ago, Warner Bros. announced that a new adaptation of the book that justified your coulrophobia was in the works. It was bound to be a long slog — the novel is a dense, action-packed 1,100-pager — and it seemed unlikely the project could be crammed into a single full-length feature. It wasn’t too surprising when, in 2012, we learned it would be split into two films, both directed by Cary Fukunaga (Sin Nombre, Jane Eyre, True Detective); Fukunaga also shares a cowriting credit with Chase Palmer. Following that, however, things grew quiet. It seemed possible that It had been abandoned. This was disappointing.

It’s previous adaptation, a 1990 miniseries, is nothing to scoff at, of course: Tim Curry as the evil clown Pennywise is pretty hard to beat. Part 1, which features the members of the “Loser’s Club” as children in the ’60s, is much scarier than Part 2, which is basically The Big Chill with more nightmarish hallucinations and less groovy tunes. Pennywise has a knack for enticing and abusing children — not adults, especially those who have had 30 years to hone their clown-disabling skills. Still, the book is so terrifying that it deserves to be set free from the limitations of network television; if you’ve got a fear, it’s somewhere in those 1,100 pages. There’s a really bizarre scene in which Beverly, age 11, suggests that her six male friends, who are also 11, take turns having sex with her as some kind of gesture of loyalty and unity. I’m not sure that that needs to be included in either of the two parts of this remake, but I guess I feel as though it should be up for discussion and not pre-axed by ABC, if for no other reason than to establish the fact that Beverly has issues (she does).

He may have taken some dings in the past few weeks, but it’s still a great time to be Stephen King: Samuel L. Jackson recently joined John Cusack for an adaptation of Cell, plans to revive The Stand are still kicking around despite some troubles encountered along the way, and Under the Dome’s first season proved to be a success. Fukunaga is riding high on True Detective. One of It’s producers, Dan Lin, is basking in the success of The Lego Movie. So while you guys are in a good mood, can we get back to the topic at hand? Where the hell is It?

All we know right now, and all we really need to know, is that It hasn’t been abandoned. In an interview with Collider, Lin indicated that of his 15 projects in development, It was near the top of the priority list, and that Fukunaga’s work on True Detective was “a great sample” for what he could bring to the adaptation. And, as ScreenRant points out, that’s true — but not just because of the show’s split-timeline structure. True Detective has, so far, interlaced hallucination and reality in a way that doesn’t lessen the real, physical threat of what you think you just saw. That’s the crux of It: the terror (and mortal harm) that fantasy can impart.

Can we just jump into an optimistic casting game now, or do I have to buy you a drink first? 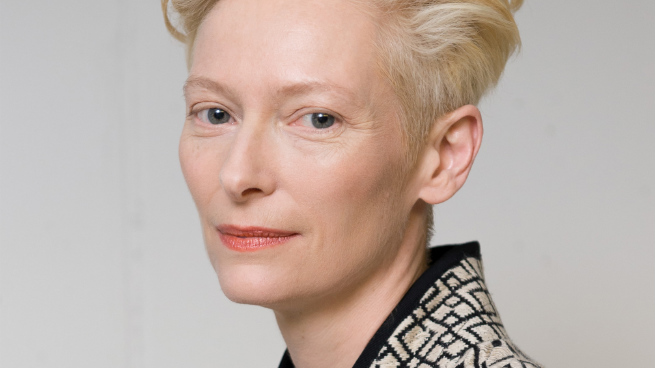 This will be the hardest, so let’s get it out of the way first. Curry’s performance was the best part of the ’90s miniseries, but inviting him back would be unoriginal and unfair. He already aced it the fist time, so let’s release the hooks as painlessly as possible. If you’re going the traditional route, Michael Shannon, Sam Rockwell, Nicolas Cage and Christoph Waltz would all be solid choices, but I’m inclined to go wild. Tilda Swinton. Just imagine: the painted eyebrows, the bathtub-drain whispers, the proffered balloon. This is how she could get back at Kevin, whom we still need to talk about. Samuel L. Jackson might be interesting, but it could be too distracting (“I stole your motherfucking paper boat, motherfucker!”). Johnny Depp? Are you busy? R U up? I just wanted to text you to see if you might want to do a screen test.

BILL DENBROUGH (Previously played by Richard Thomas of The Waltons) 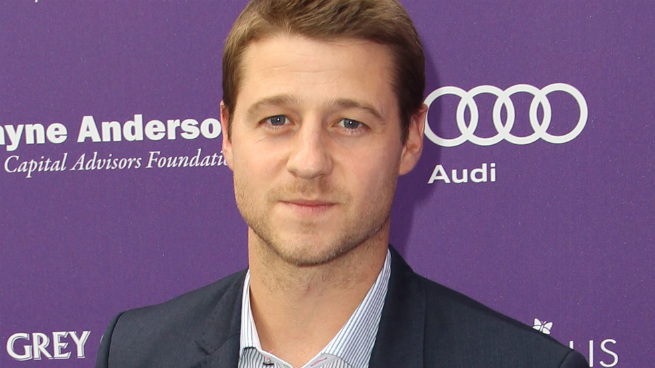 Bill’s little brother George died of It poisoning, and Bill feels pretty bad about this. Other than his stutter, Bill is a pretty bland leading-man kind of dude, so I’m going to demand he be handsome to compensate. Ben McKenzie can play a troubled introvert as well as a playboy (miss you, Southland’s Officer Ben Sherman), which comes in handy when Bill becomes a hotshot writer married to a pretty actress. 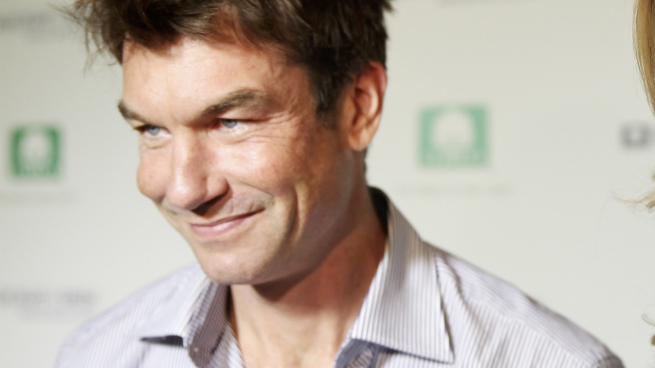 Jerry O’Connell. He played overweight kid Vern Tessio in an adaptation of King’s Stand by Me, so he’s basically already performed the childhood portion of Hanscom’s story line. I also have it on good authority that his schedule is pretty freed up these days. 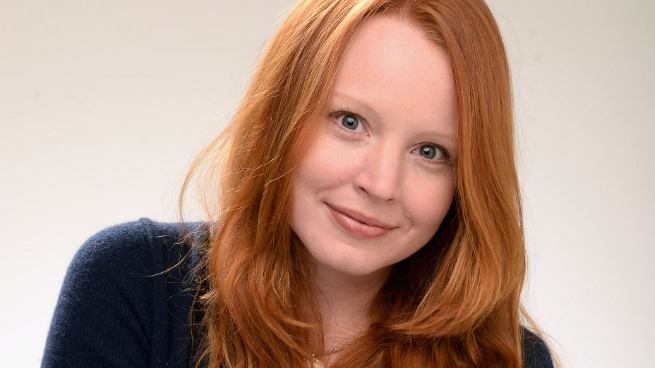 It has been writ that Beverly is a redhead, so the field has been pre-narrowed. She’s also the only woman in the Loser’s Club, which sucks and places a lot of pressure on any speculative decision-making. She’s plucky, she smokes, she’s from the wrong side of the tracks. She isn’t so much a Jessica Chastain redhead — ethereal and dreamy — as she is a Lauren Ambrose one. She doesn’t need to be gritty exactly, just a little sandy. Bryce Dallas Howard would do just fine. How big an insurance policy are we working with? Because if we have a cushion, I’m making my first call to Lindsay Lohan. 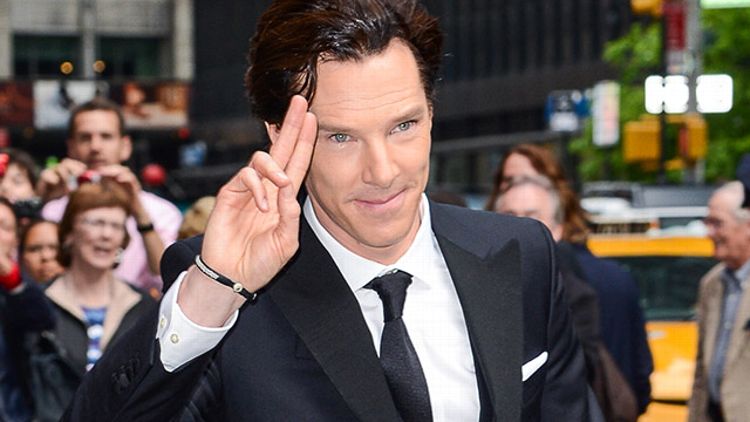 Having trouble jogging your memory on Richie? He’s the one who was played by Seth Green for the ’60s arc in the miniseries, the joker who went on to become a DJ. We need someone who can play the comedy as well as the bloody bits. He’s good but mischievous. He’s Benedict fucking Cumberbatch. 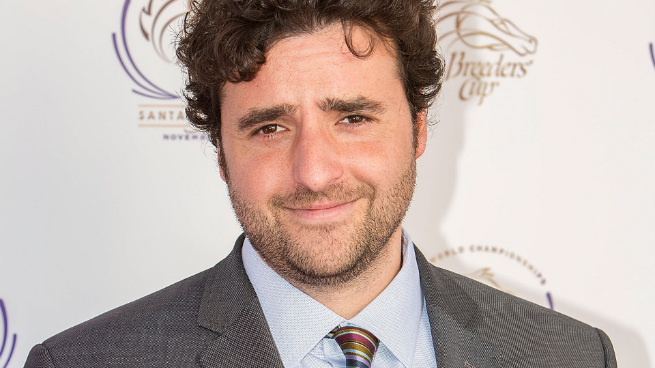 Think Mikey from The Goonies meets Alvie Singer: frail hypochondriac, wheezing and cowardly, born to be victimized. American Horror Story’s Denis O’Hare jumps to mind, as does Jackie Earle Haley, but I’d bump them both for David Krumholz. 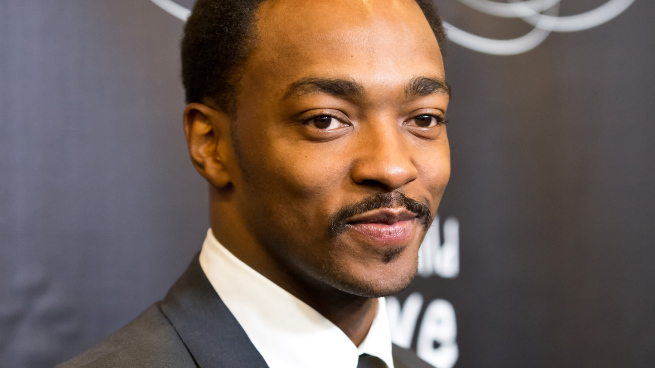 Mike, a religious kid and the only African American in the Loser’s Club, is kind of the anchor of the group: He stayed in Derry (why, Mike? WHY???), so he’s the one who makes everyone come back when Pennywise strikes again. I always thought Mike was a little boring. He needs some oomph. Idris Elba, make it sing. The Hurt Locker’s Anthony Mackie could temper Hanlon’s stuffy librarian vibe with the inner Tupac he honed for Notorious. 2 live & die in Derry.

STAN URIS (Previously played by Richard Masur — you know him from all sorts of things, but all I see when I look at his face is BOOGEDY BOOGEDY BOO) 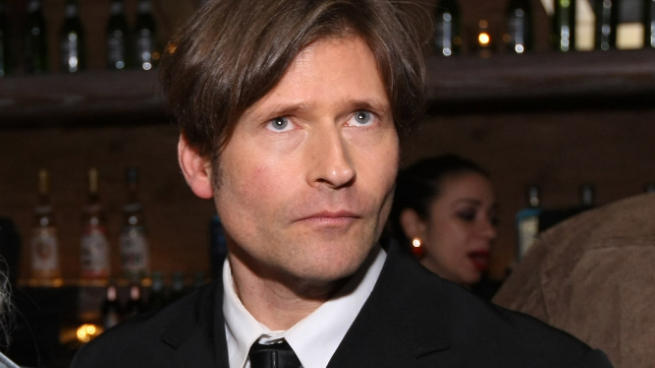 Adult neat-freak brainiac Stan does not — SPOILER ALERT — stick around for very long, but he does make quite an impact when he exits the plot. He has to give off an air of being nervous, but with good reason, as though he alone has read the final page of the book and doesn’t really want to hang around to live it. Maybe you were thinking of Max Casella (Doogie Howser, M.D.; The Sopranos) for Richie Tozier; or if Cumberbatch has already signed on the dotted line, we could stick him in here too, though I admit he doesn’t exactly smack of psychic powers. Crispin Glover, send your résumé right over. The cream floats to the top (though, you know, we all float down here). 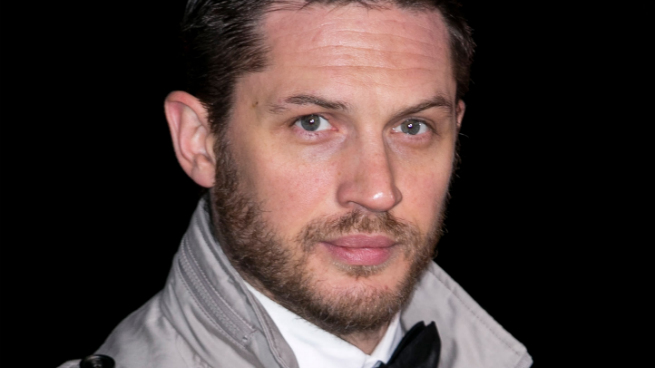 The human villain who fills in when Pennywise is busy, Bowers is a prejudiced, murderous sociopath who resembles the worst Internet troll come to life. Actually, Crispin Glover could be double-cast, but that seems like it’s probably against the rules here. Bowers has seen some shit, and he’s also locked up in an asylum until Pennywise sets him free to help bother the Loser’s Club when they return to Derry as adults. Tom Hardy, can we dye your hair white and make you terrorize us? Jonny Lee Miller, Clifton Collins Jr., and Vincent Cassel are also invited to the bully party.

Now, go sit down in a dark room and gather your chakras. If we all band together, we can push these suggestions directly from our brains onto the pages of IMDb. If it doesn’t happen, I’m coming after you. Summon the turtle, do whatever you have to, or our children will grow up without the foundation of a happy life: a healthy fear of circus performers, gutters, and going to sleep. Send in the clowns.