Hakeem Lyon, future head of Empire Entertainment, carries the burden of success like a funeral shroud (or a silk scarf his middle-aged girlfriend made for him). Heavy is the head that wears the flat-top, as they say. Not only does he have to juggle the day-to-day commitments required of an internationally known pop star — which include attending awards shows, creating artistic, meaningful music videos pregnant with intellectual heft, and occasionally screaming into a microphone — he also must attend to his ailing father’s business concerns. In last week’s adventure, Hakeem utilized his cunning, his natural leadership abilities, and his powers of persuasion to single-handedly subdue the siege threat brought by Creedmoor Records. Being saddled with that much responsibility is an unenviable situation, even for the strongest of us. How does Hakeem do it? Where does his power come from? What makes him tick … tock, drip drippity drop? 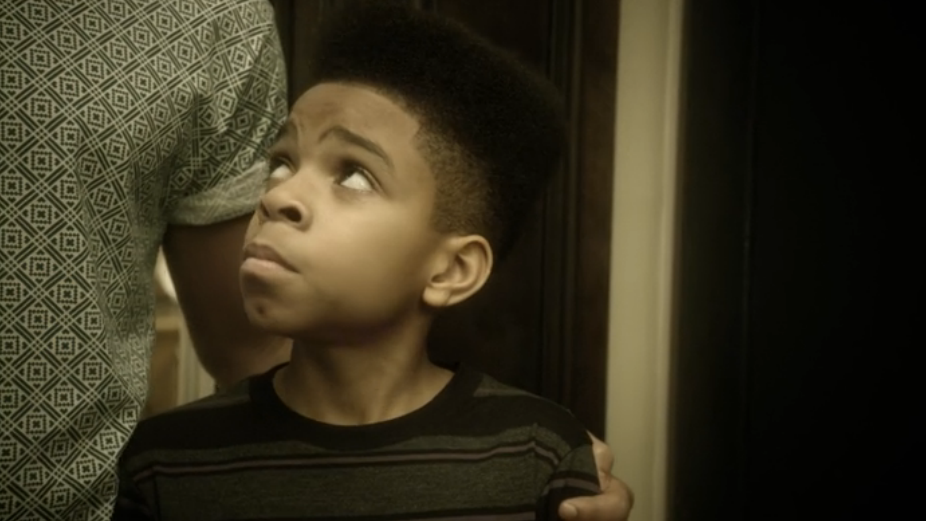 The author Ayn Rand once asked, “Who is John Galt?” Dumb question, cuz, like, can John Galt even rap? If she were even half as smart as she thought she was, she would have asked, “Who is Hakeem Lyon?” Is he a brother, a son, a rapper, or a media mogul? Is he the shy young boy seen above? Is he actually Iman Shumpert? As we drip-drop toward the knee-knocking conclusion to Season 1 of Empire, we think we know Hakeem, but do we? Can we ever truly know our heroes? Do they even know themselves, or do they simply understand the mechanics behind creating the illusion of self-awareness in order to satisfy our insatiable curiosity? Like Tony Soprano, Walter White, and Don Draper before him, the character of Hakeem Lyon is a bouillabaisse of contradictions. He defies our need to peg him as hero or villain. If he were a real person, his lyrical artistry might match a John Lennon, a Bob Dylan, or a Skee-Lo. Through his story arc, he teaches us about ourselves.

Much like the always welcome, always illuminating, never boring, expertly staged Dick Whitman detours on Mad Men, last night’s Empire offered the audience a glimpse at our hero years before the events of the series. These flashbacks were mere tantalizing glimpses into the formative days of a powerful character, but what was significantly more, well, significant was Camilla’s provocative, edgy photo shoot. If a picture is truly worth a thousand words, then these photos would be one of those really long Ayn Rand novels I’ve never read. 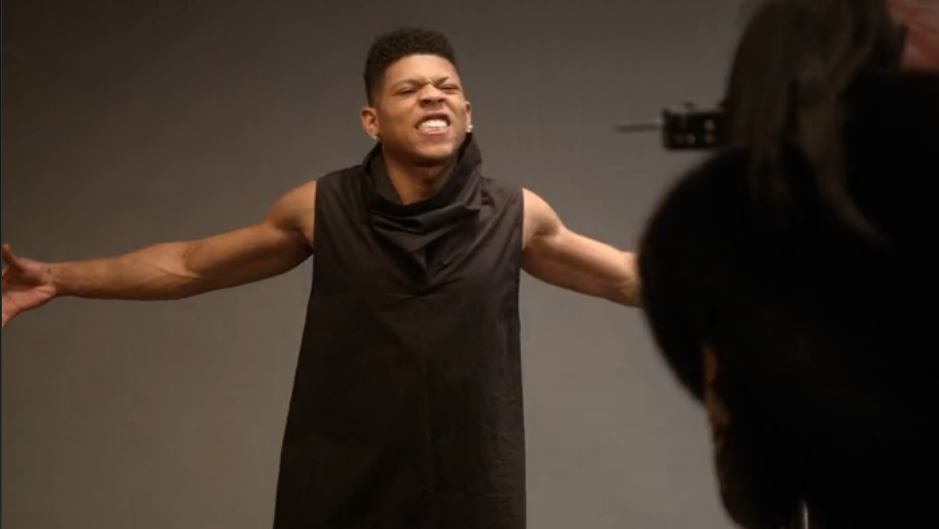 After nine episodes of holding back, Hakeem was able to speak his truth through Camilla’s lens. Here, see the warrior. See the man who will stop at nothing to protect his family. See the man who happily took a gut punch from his brother Jamal and was strong enough to pretend like it never even happened in the next episode. Hakeem is defiant. Hakeem is triumphant. Hakeem is wearing a costume borrowed from the movie Dark City, which is a really brave fashion choice. Hakeem bomaye! 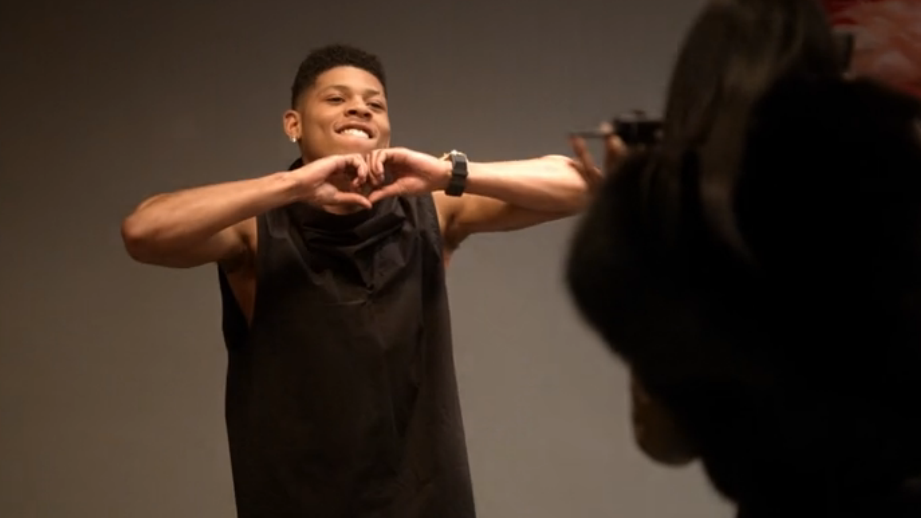 Every Lyon has a softer side, and this picture gives us a taste of a flavor only his intimate relations usually get to experience. Here, you can see Hakeem flashing the international symbol for binoculars, because you need some sort of visual aid to really see him the way he demands to be seen. Also, because Hakeem loves bird-watching. It’s a hobby that brings him joy and inner contentment; a respite from the hustle and bustle of running a multimillion-dollar corporation. 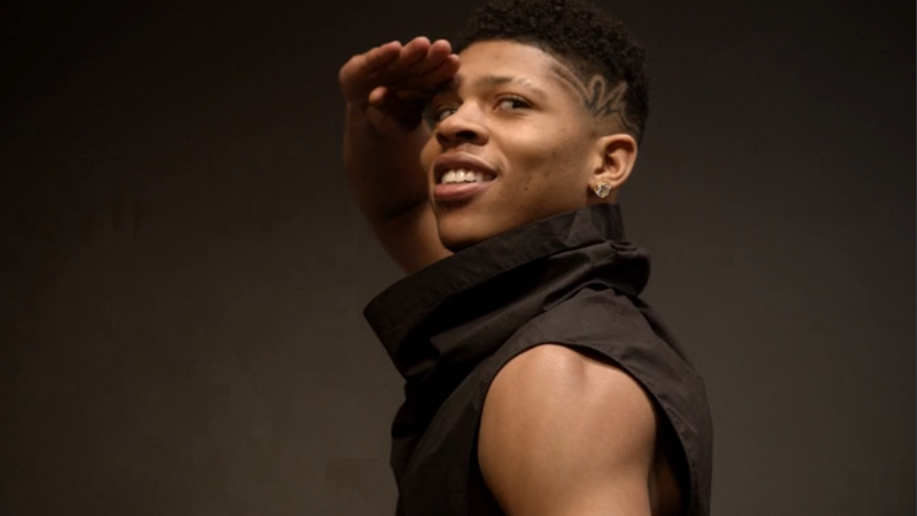 Here’s Hakeem expressing his support for our troops, both overseas and at home. Well, either that or he’s doing one of those pinup girl salute poses everyone loves so much. 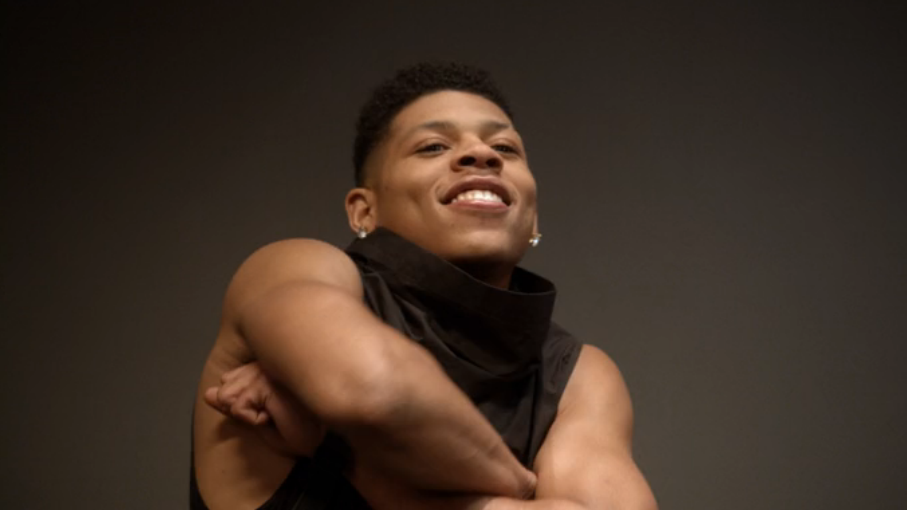 This picture says “I’m sassy, I’m playful, but I don’t take no mess from nobody.” I like to call this pose the “Punky Brewster.” There’s just the right amount of attitude reverberating from this image, combined with a hint of childlike wonder. Hakeem really nails it, and I can see this picture ending up in a Sears catalogue in no time at all. 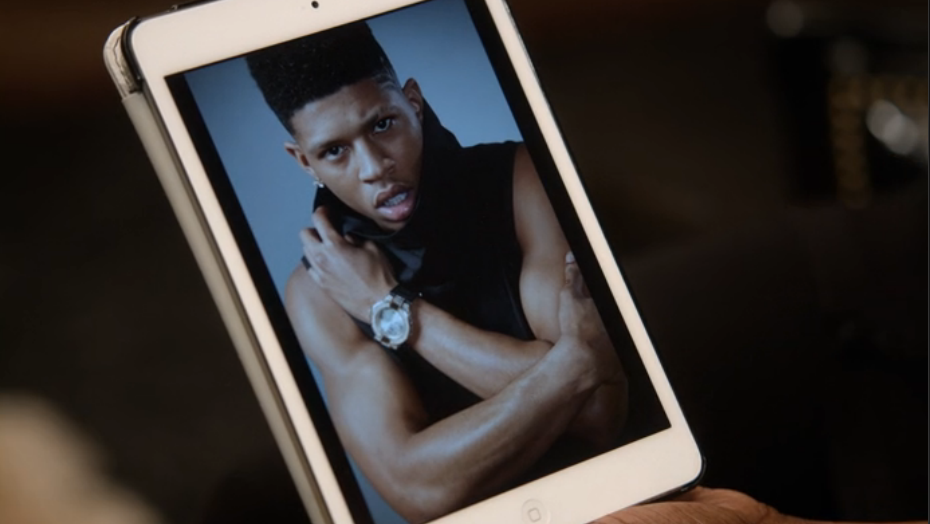 OMG, so coy that I can’t even breathe. Have you ever seen anything so coy in your whole life? What a tease!

These photos were all in service to a new track Hakeem debuted in front of his entire family. As you would expect, his short-sighted father was so impressed by the song that he offered to pay Hakeem’s girlfriend/muse to move back to England just to keep them from ever making something so transcendent ever again. Lucious Lyon hates to be upstaged, but nothing can take away from the sheer beauty of a performance that put even this video to shame. 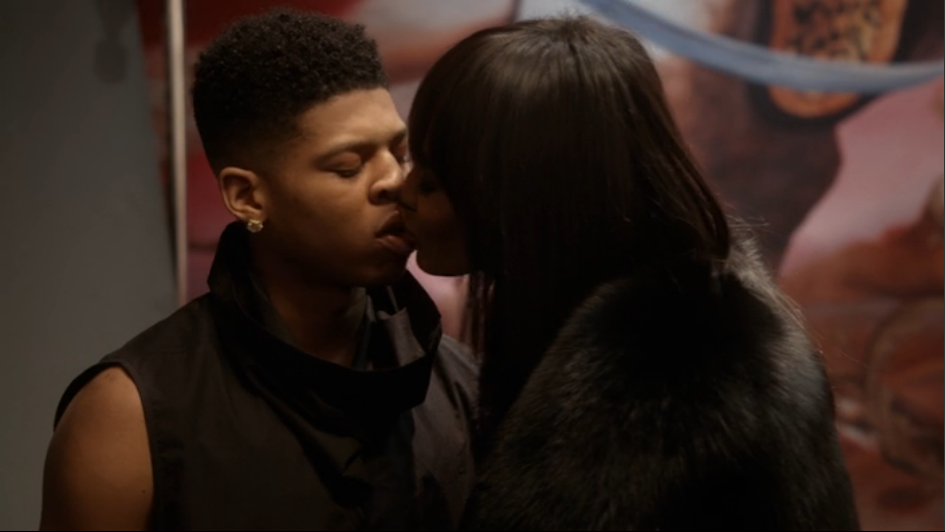 If there’s one sentence that truly defines Hakeem Lyon, that makes him come alive for us as a character, it’s “the older the berry, the sweeter the juice,” a line from his latest song. This is his “Rosebud,” his “Scatman,” the Rosetta stone that unlocks his psyche. I mean, who doesn’t want an old berry? They turn into raisins! Raisins are a healthful snack that people love!

Hakeem really, truly loves Camilla, even if Lucious can’t accept it. He’s a soft boy in a hard man’s world, and he just wants affection. Can you blame him? There’s a little bit of Hakeem inside all of us, and he comes out even if we don’t want him to. He comes out at the end of Titanic, when you watch Kevin Durant’s MVP acceptance speech, after your first kiss, and the first time you saw that picture of the weasel riding the bird.

Who is Hakeem? We are all Hakeem.