The ‘Juicy’ Standardized Test: How Well Do You Know Biggie’s Anthem 20 Years Later? 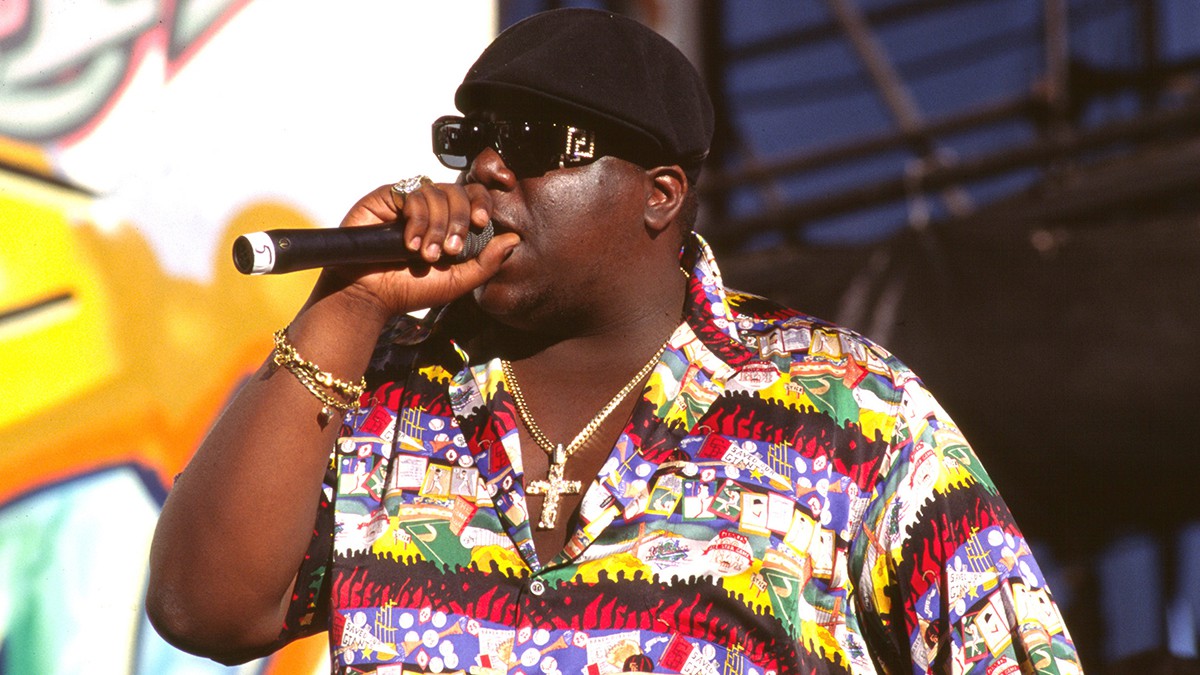 Sidebar: Diddy was an executive producer on Notorious, which maybe you were able to figure out because basically every conversation in the movie eventually wiggles its way back to an affirmation that Diddy is the smartest, most noble man of all. I’m surprised he didn’t give his character wings. What a total toad move. Diddy hasn’t been likable since he wore the top hat and tails in the “D.I.D.D.Y.” video.

But that’s not this.

This is the “Juicy” Standardized Test.

This is the “Juicy” Standardized Test. This is not the Fill in the Blank “Juicy” quiz, or the True/False “Juicy” quiz, or the Word Bank Matching “Juicy” Quiz. You won’t be able to weasel your way through it by simply connecting words in the questions that rhyme with words in the responses. This is an adaptation of several statewide exams (New York and Texas, mostly), designed to replicate the rigor of those tests by asserting tiered, higher-order questioning.

It’s 10 questions long. And every question is rooted in “Juicy”-dom. If you’re not very familiar with the song, don’t even bother. Because this is the nerdiest rap thing.

And don’t sit there trying to answer the questions with a browser window opened to a “Juicy” lyrics page. Don’t be a dolt.

Good luck. I hope that you do not die here today. 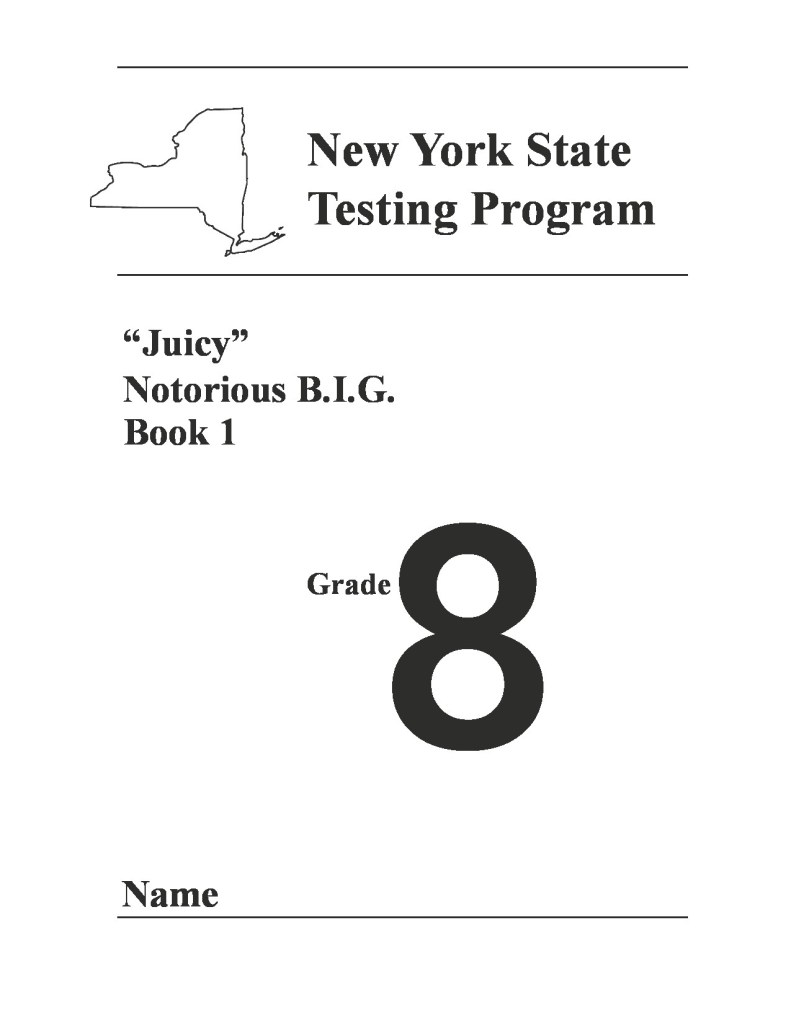 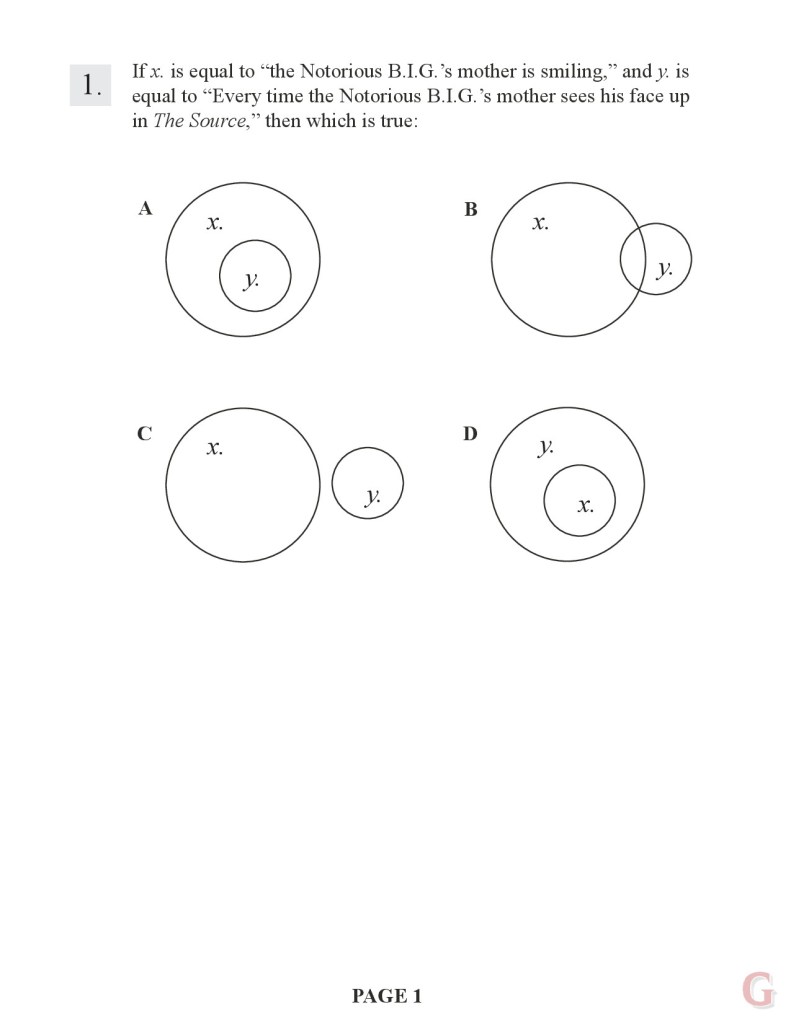 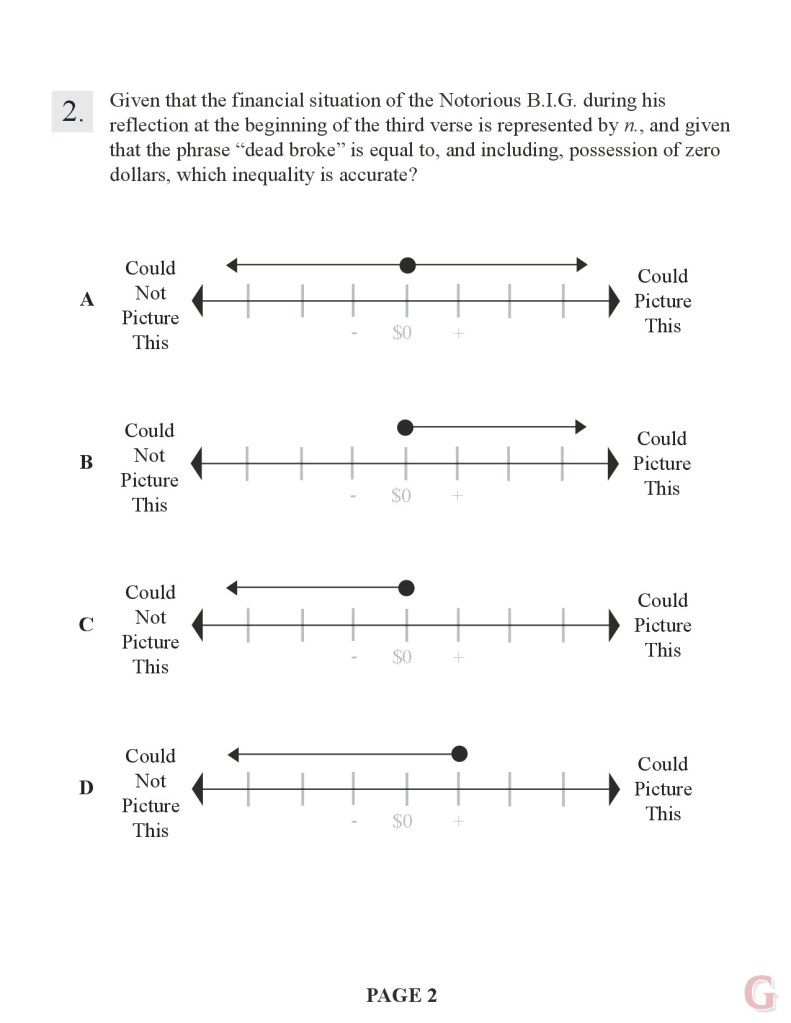 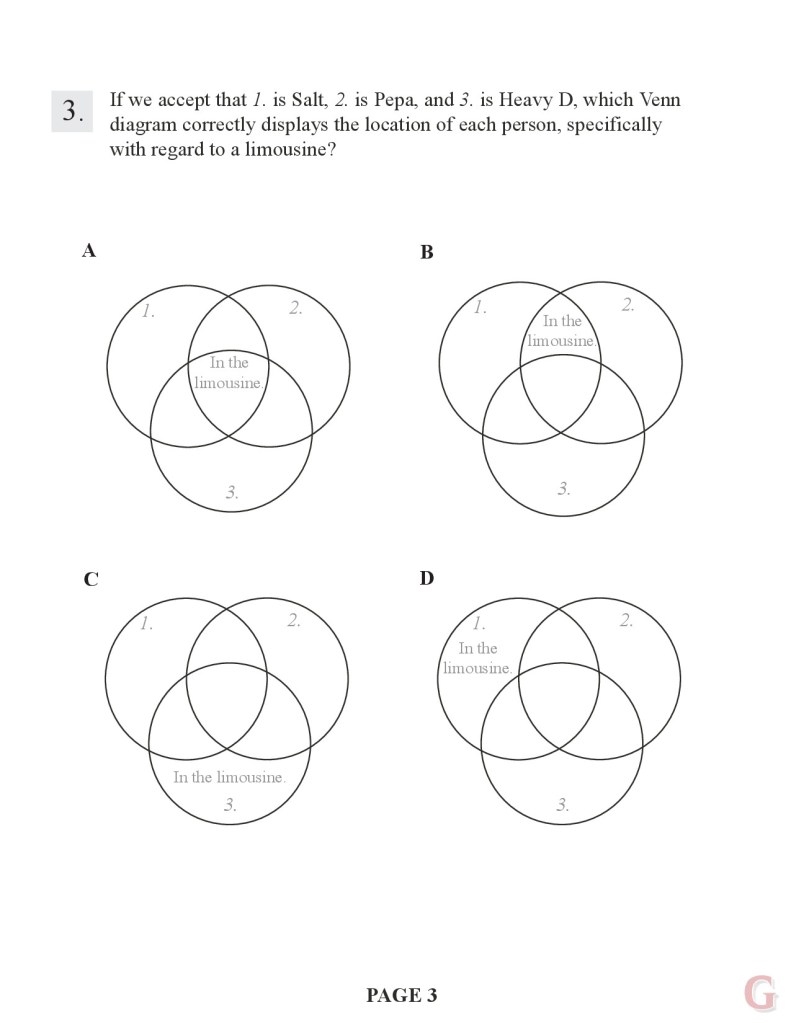 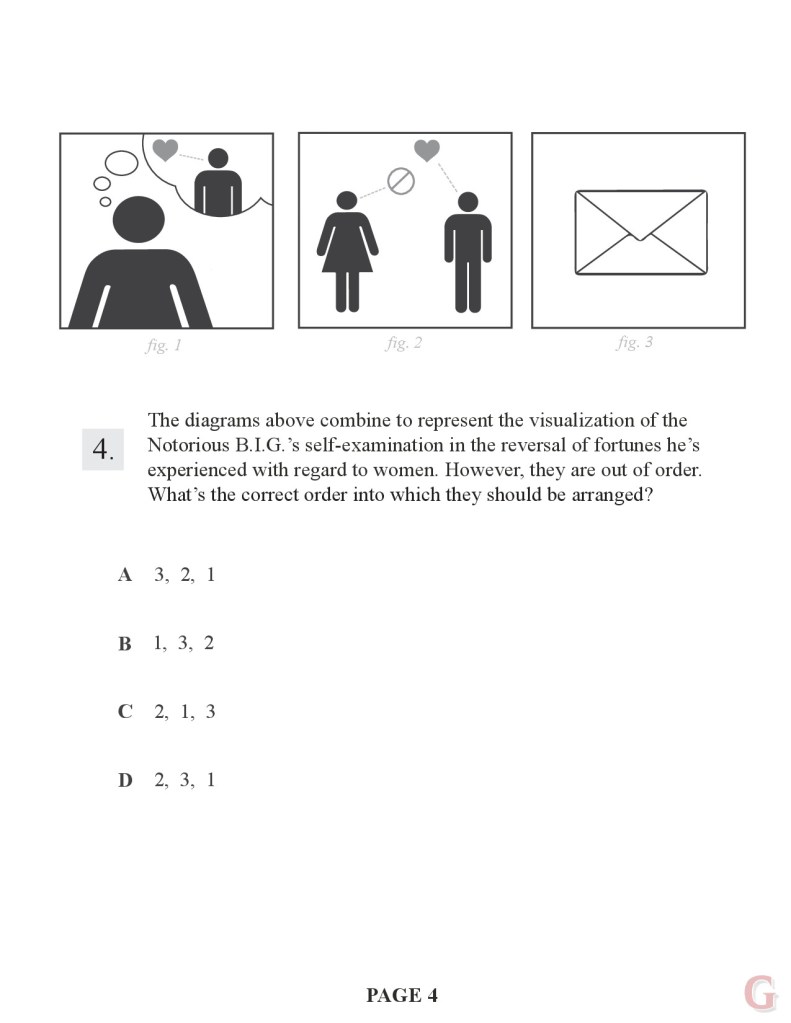 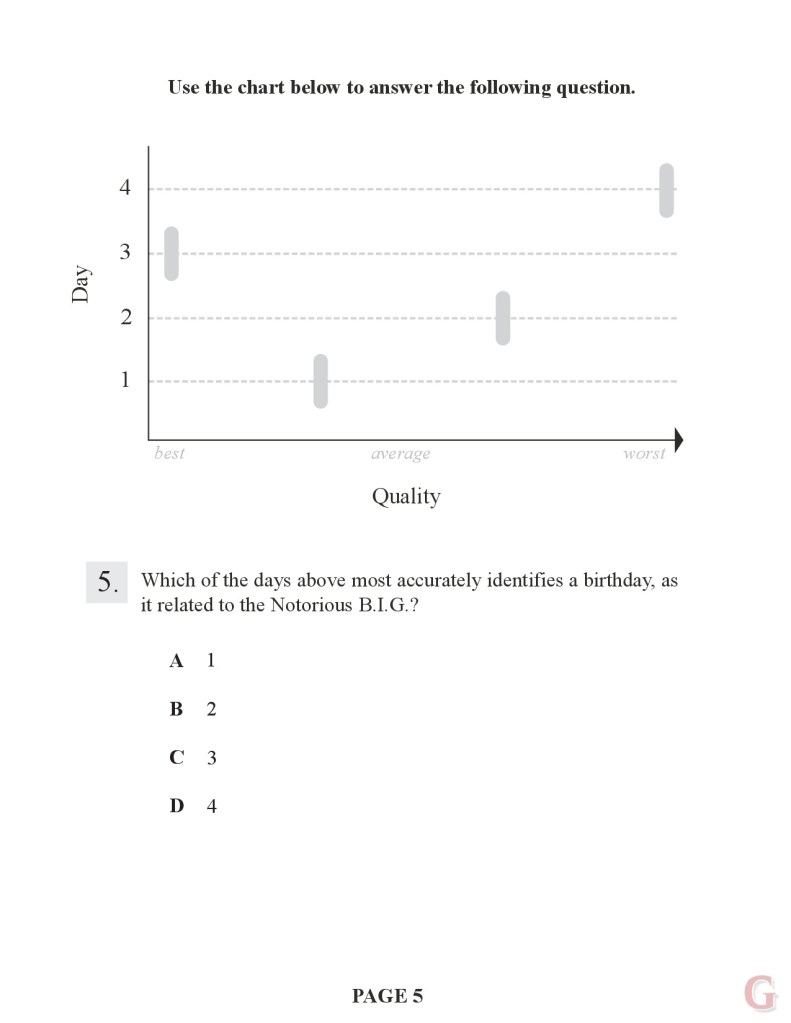 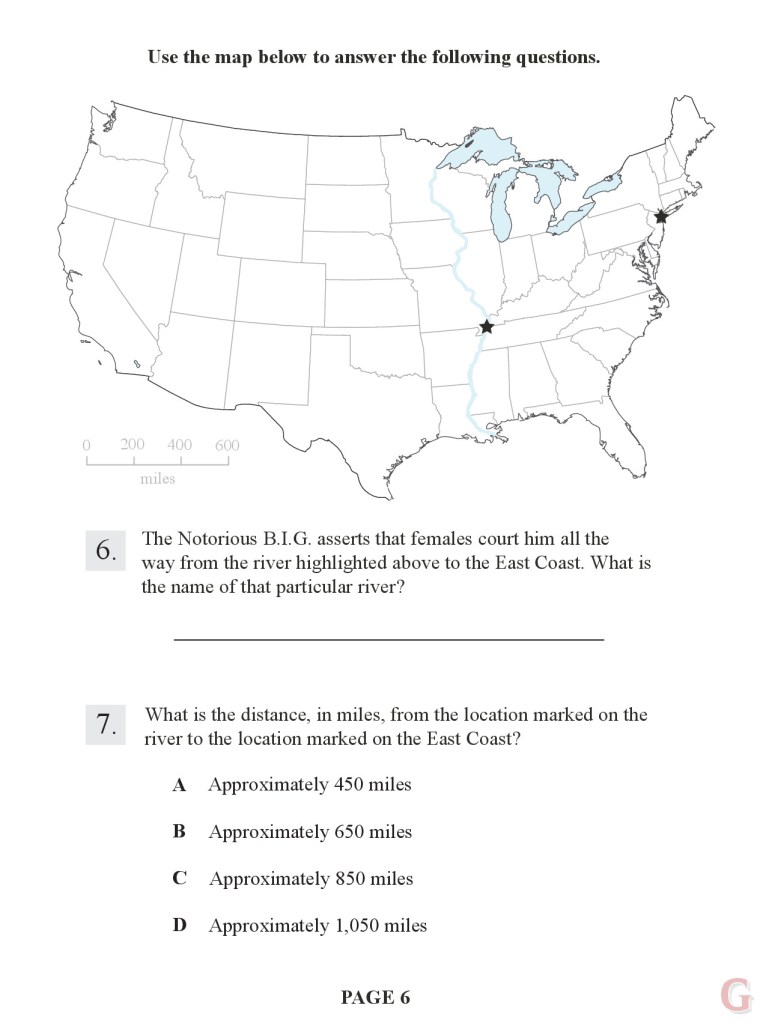 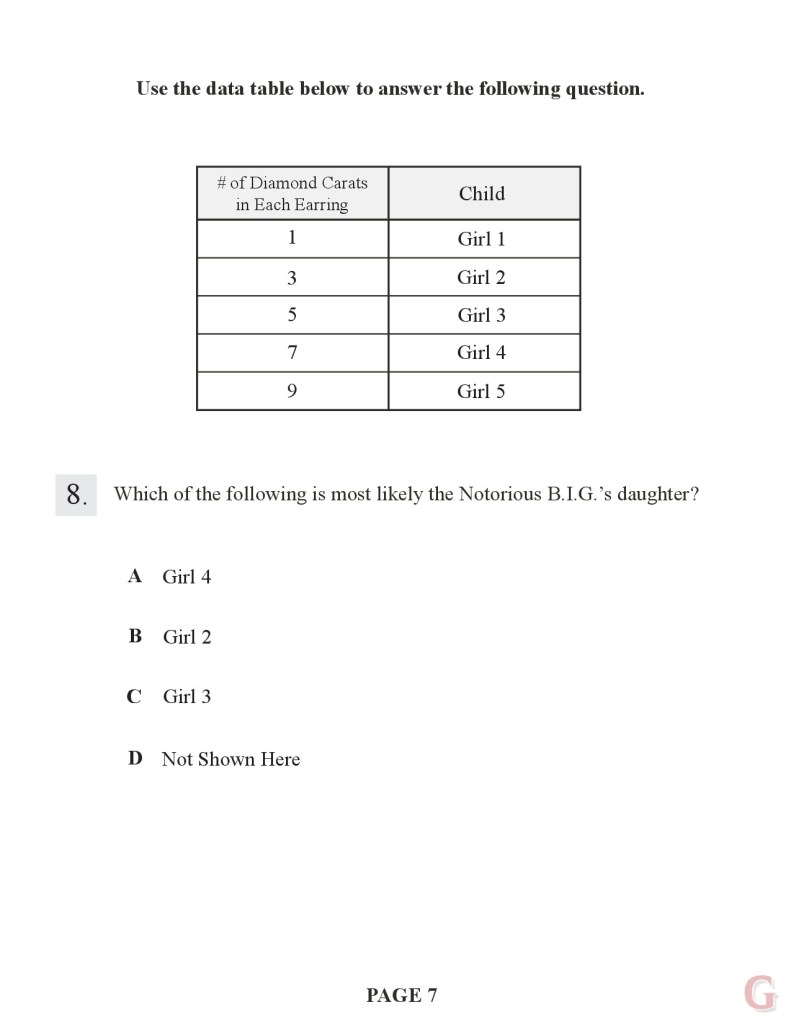 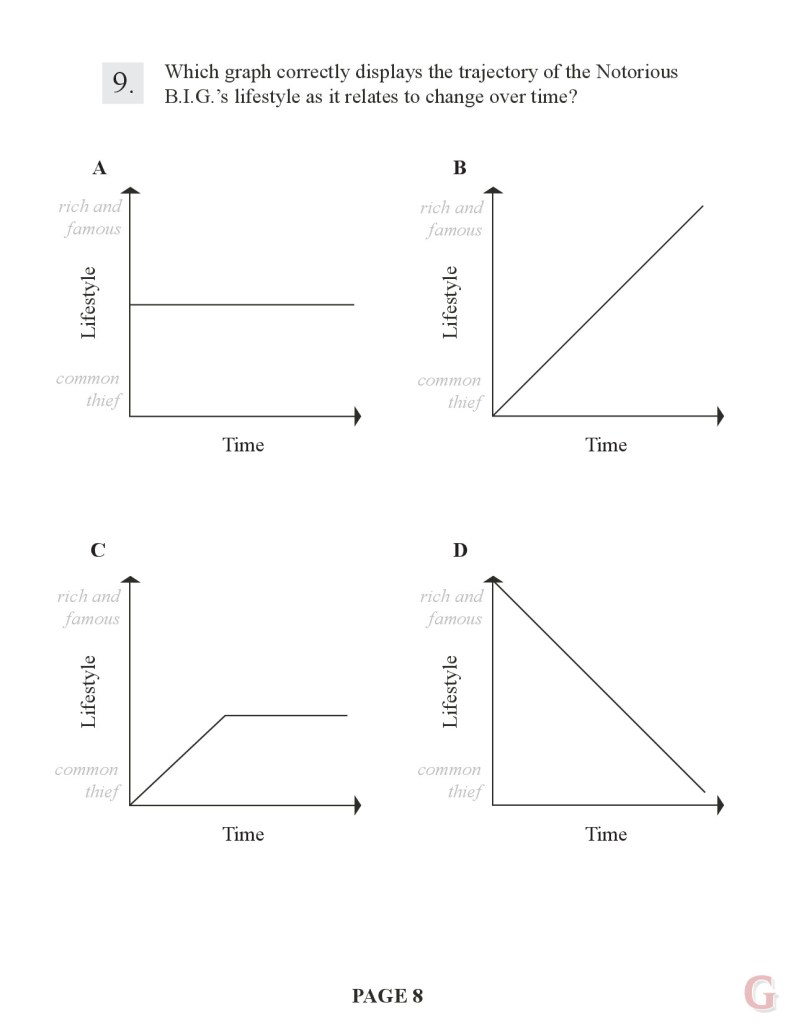 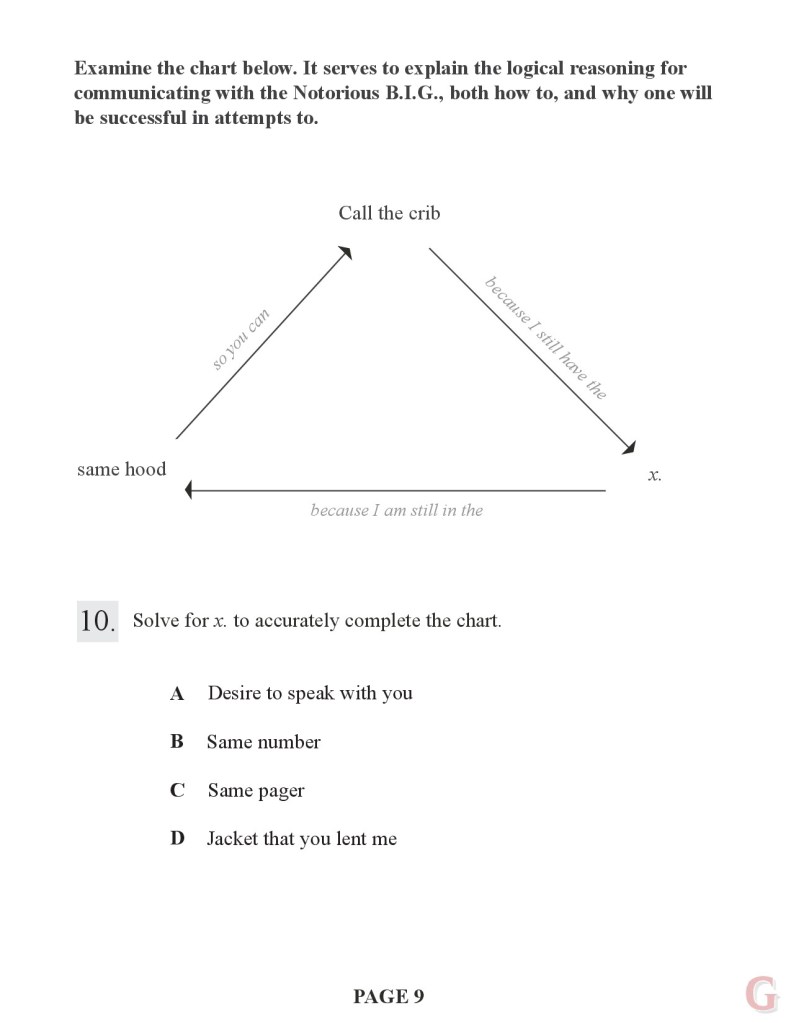 Maggie Gyllenhaal's 'The Honorable Woman' Is a Political Thriller Worth Investigating