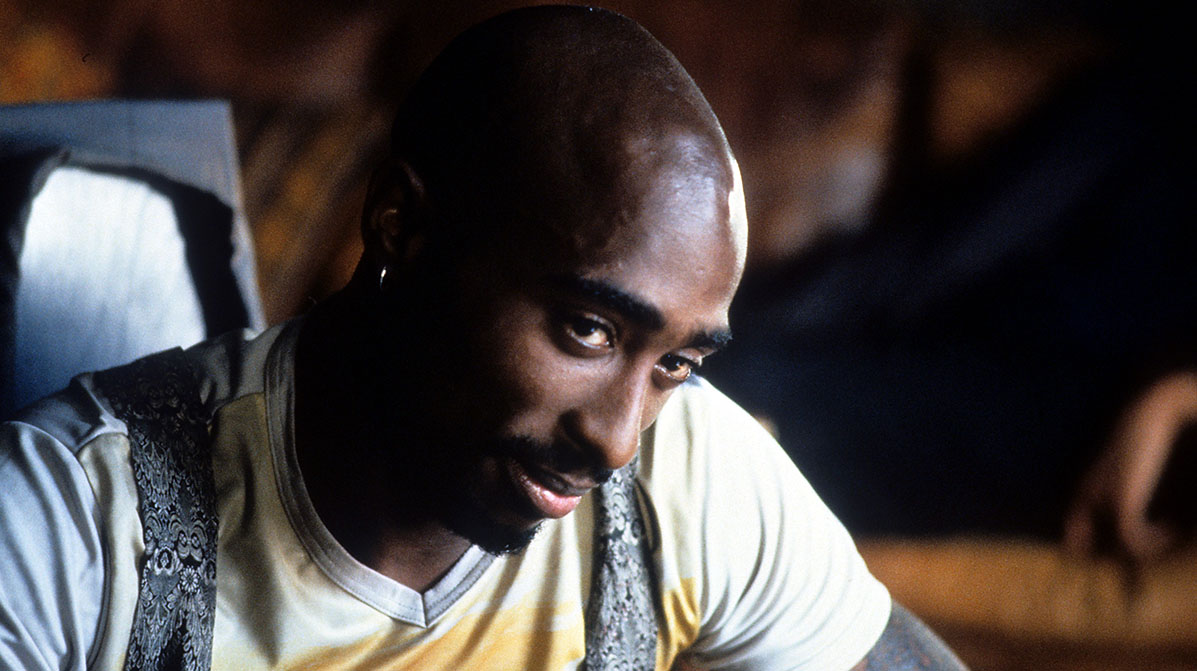 If Tupac is not the greatest rapper of all time, he’s (probably) the most popular rapper of all time. Likewise, if “Dear Mama” is not his greatest song, it’s (probably) his most popular.  And so writing about it, writing about the (potentially) most discussed creative point of the (potentially) most discussed person in the history of rap, feels weird, or at least heavy with the pressure of expectation. Because how do you do that? What’s the angle that hasn’t been covered?

Did you know that, despite the song’s clear beauty, Tupac said he wrote it while he was on the toilet? That can’t be the smartest way to talk about it.

Did you know that the single before “Dear Mama” was called “Papa’z Song,” and it was a song all about growing up without a father, so it was certainly as emotionally charged as “Dear Mama,” but replaced all of the endearing soft-heartedness with anger and black tar so it never made much of a sound beyond itself? And did you know that in the video, Vivica A. Fox played Tupac’s mom, and that Fox was once romantically linked to 50 Cent, who drew immediate comparisons to Tupac during his ascension, and … blah blah blah. Nothing here, either. This feels like unspooling something just to say you did it, which is rarely ever enjoyable. This isn’t the way to talk about it.

Did you know that, if you squint, you can see how “Dear Mama,” which absolutely was the most vulnerable version of Tupac we ever saw, also accidentally served as a perfect counterweight, and alley-ooped him gorgeously into the outlaw version of Tupac that eventually became iconic? Tupac has become inseparable from the gangster mold, and that makes sense because even though he wasn’t the first gangster rapper, he was the best at it, and eventually bent everything until being a gangster rapper meant just being an iteration of Tupac. But he didn’t arrive that way. His first 10 singles weren’t gangster rap songs. It wasn’t until “California Love” — the first song he released after he got out of prison in 1995 and also (not coincidentally) his first song on Suge Knight’s Death Row Records — that we saw him in that role. And then, of course, came 1996’s “2 of Amerikaz Most Wanted” and “Hit ’Em Up,” and he became a true king. I guess that’s fun to think about or talk about, though I’m not sure if it’s fun because it’s actually fun or if it’s fun because I am insufferable.

So this isn’t that. That’s not what this is.

It’s 10 questions long. And every question is rooted in “Dear Mama”-dom. If you’re not very familiar with the song, don’t even bother. Because this is the nerdiest rap thing.

And don’t sit there trying to answer the questions with a browser window opened to a “Dear Mama” lyrics page. Don’t be a dolt. Good luck. 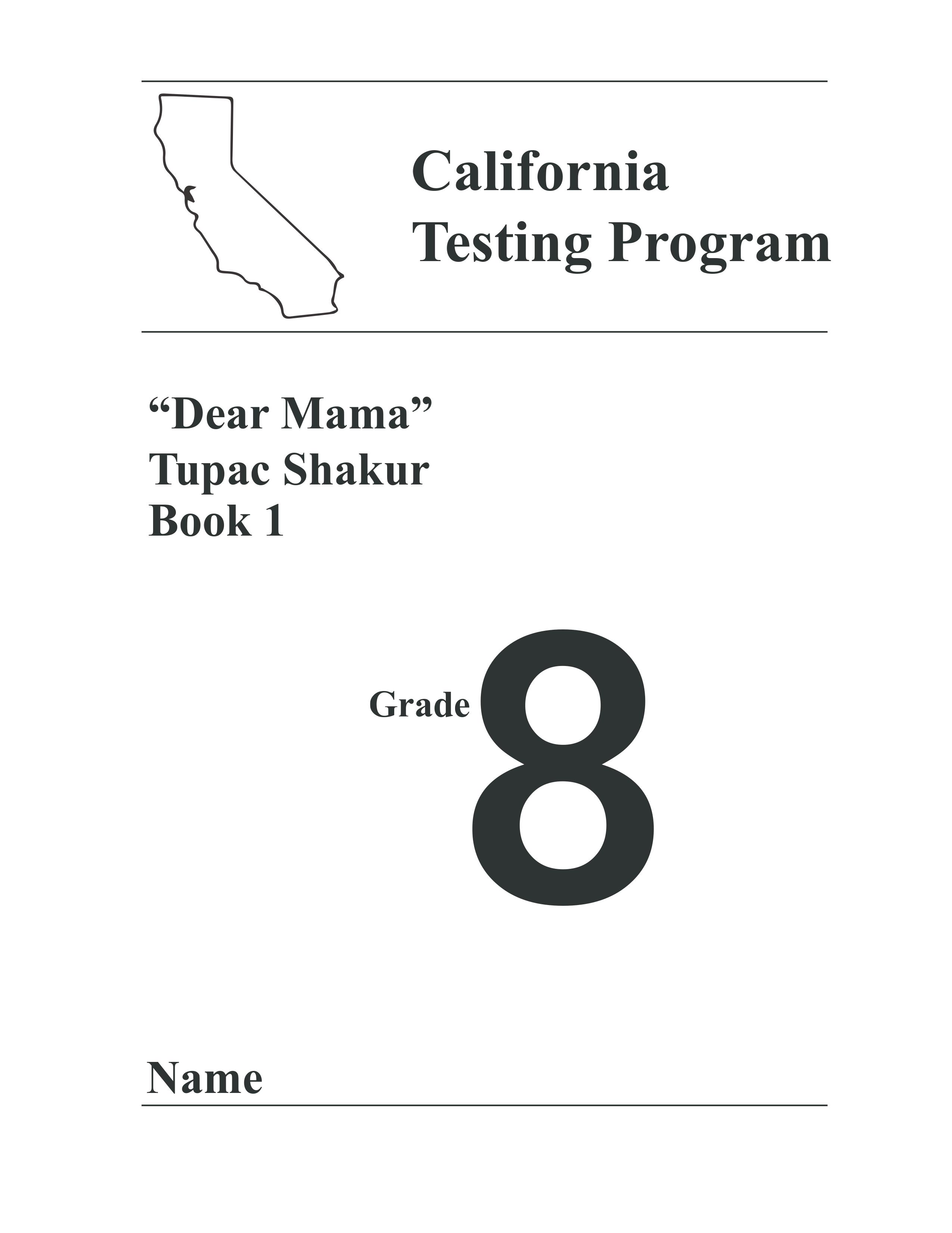 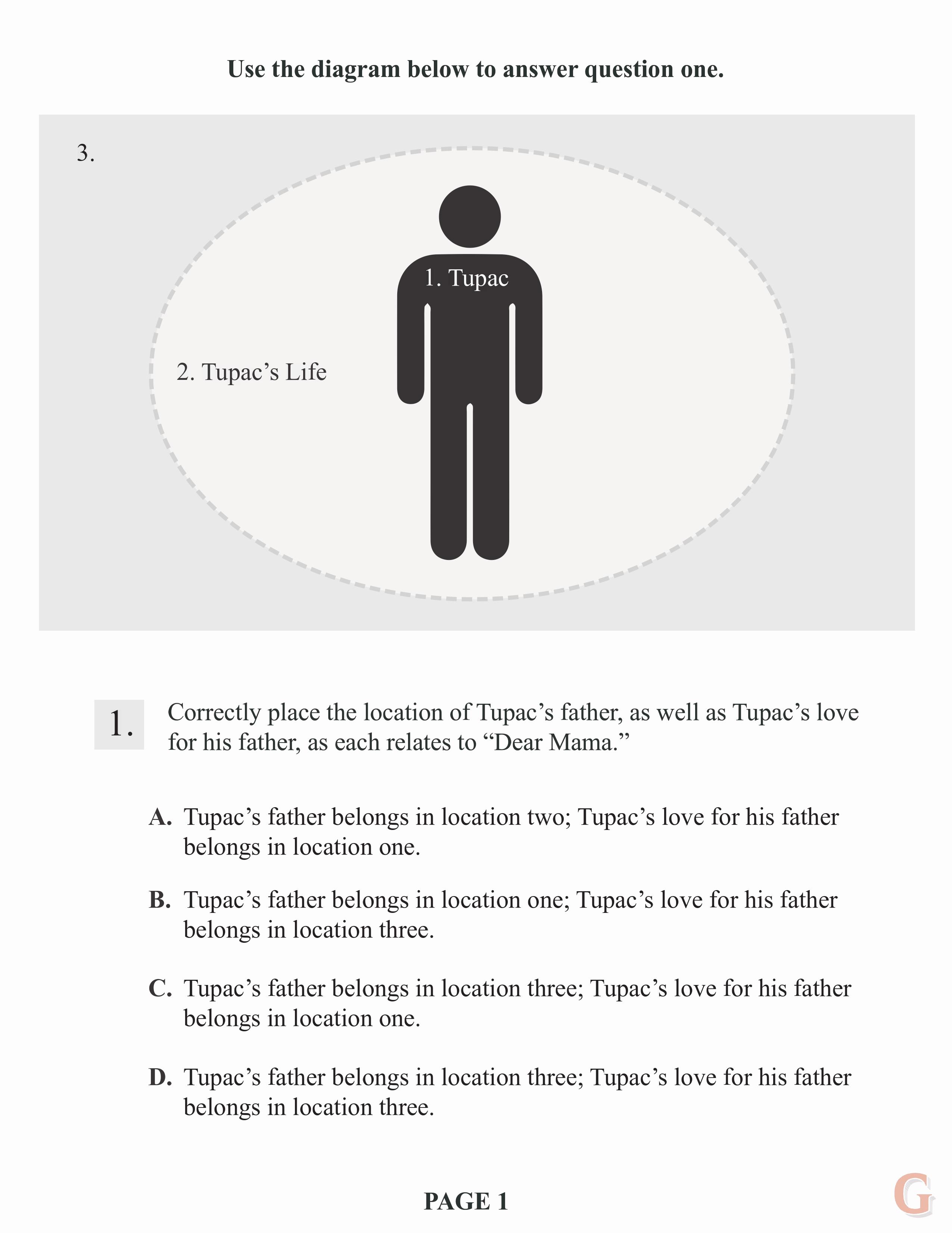 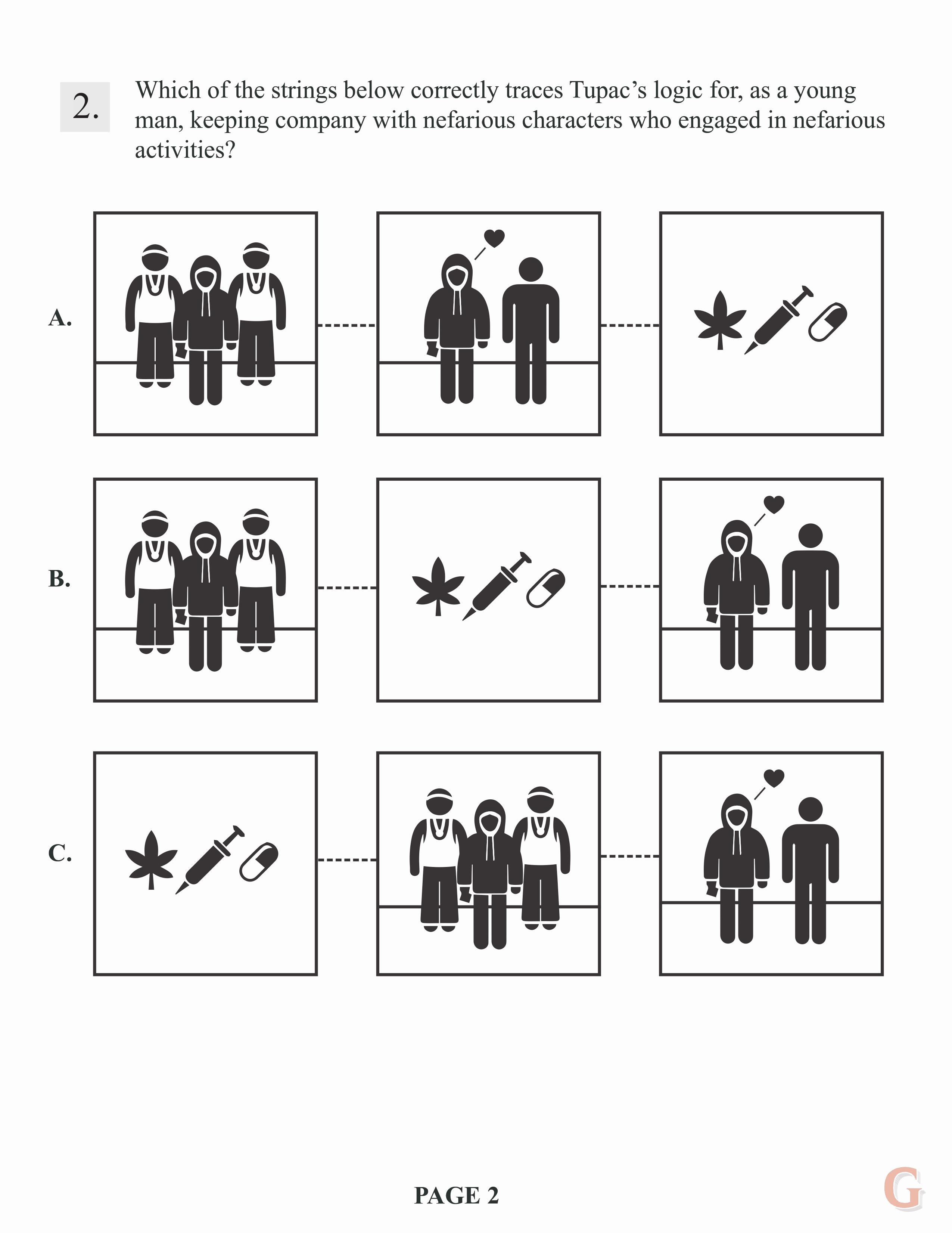 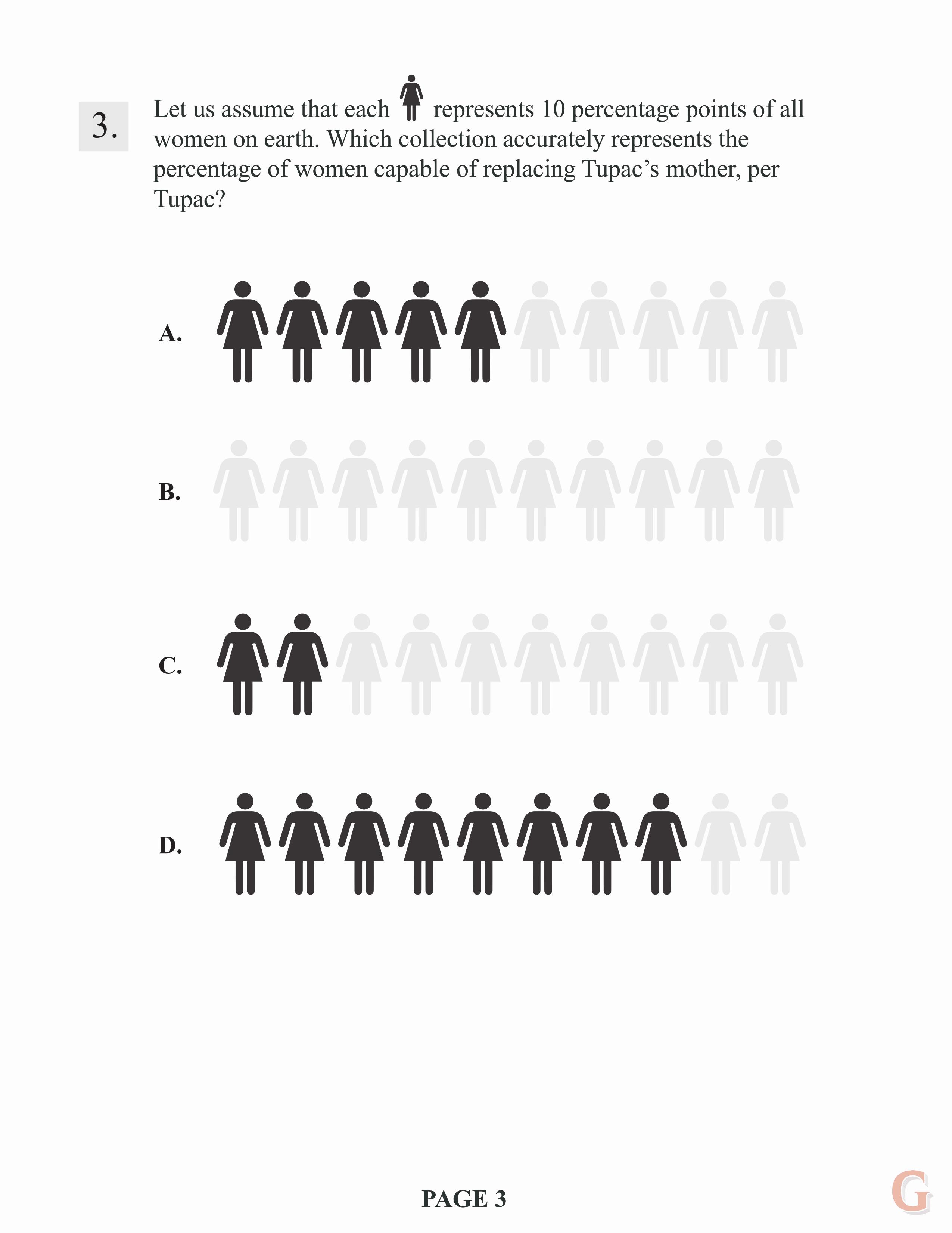 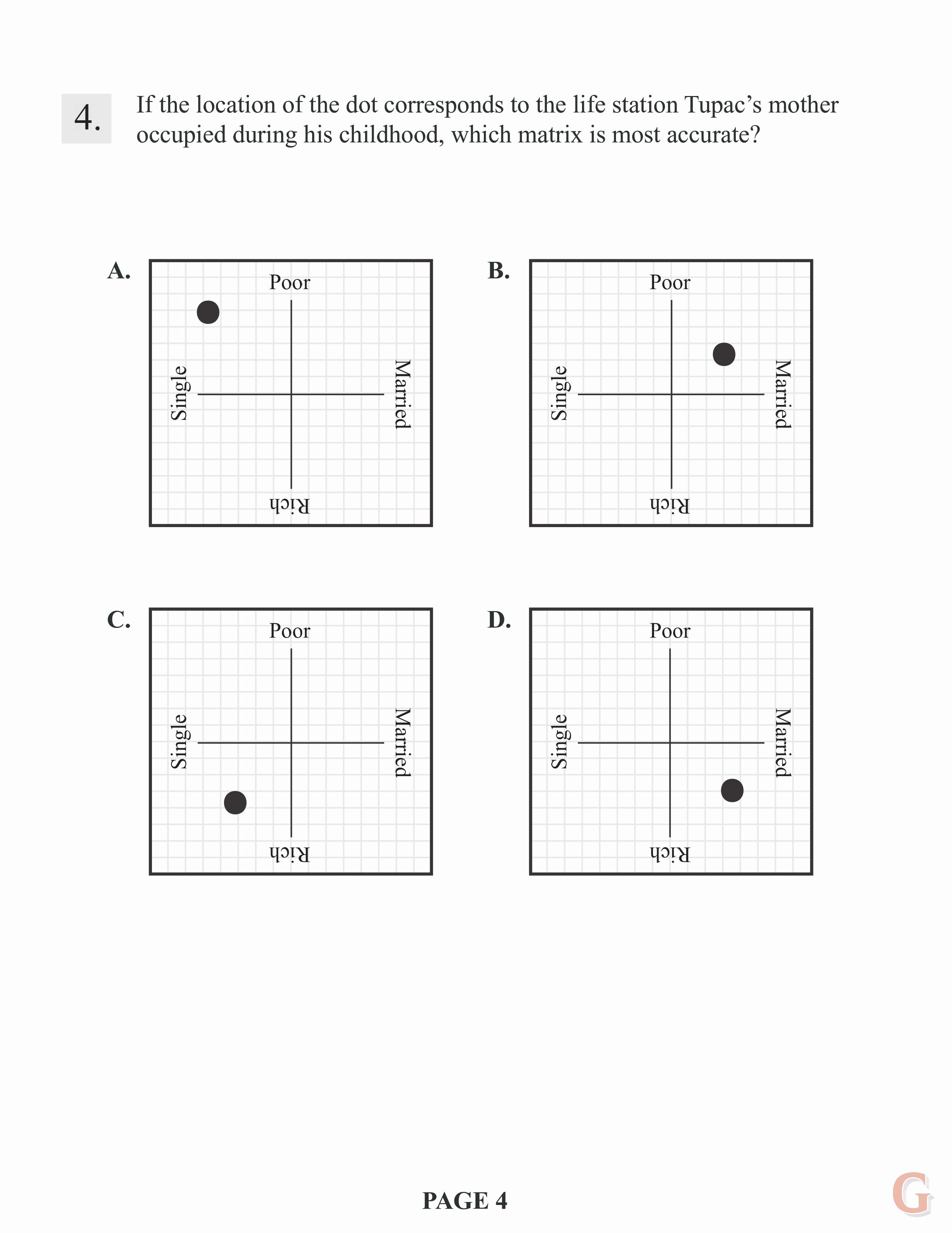 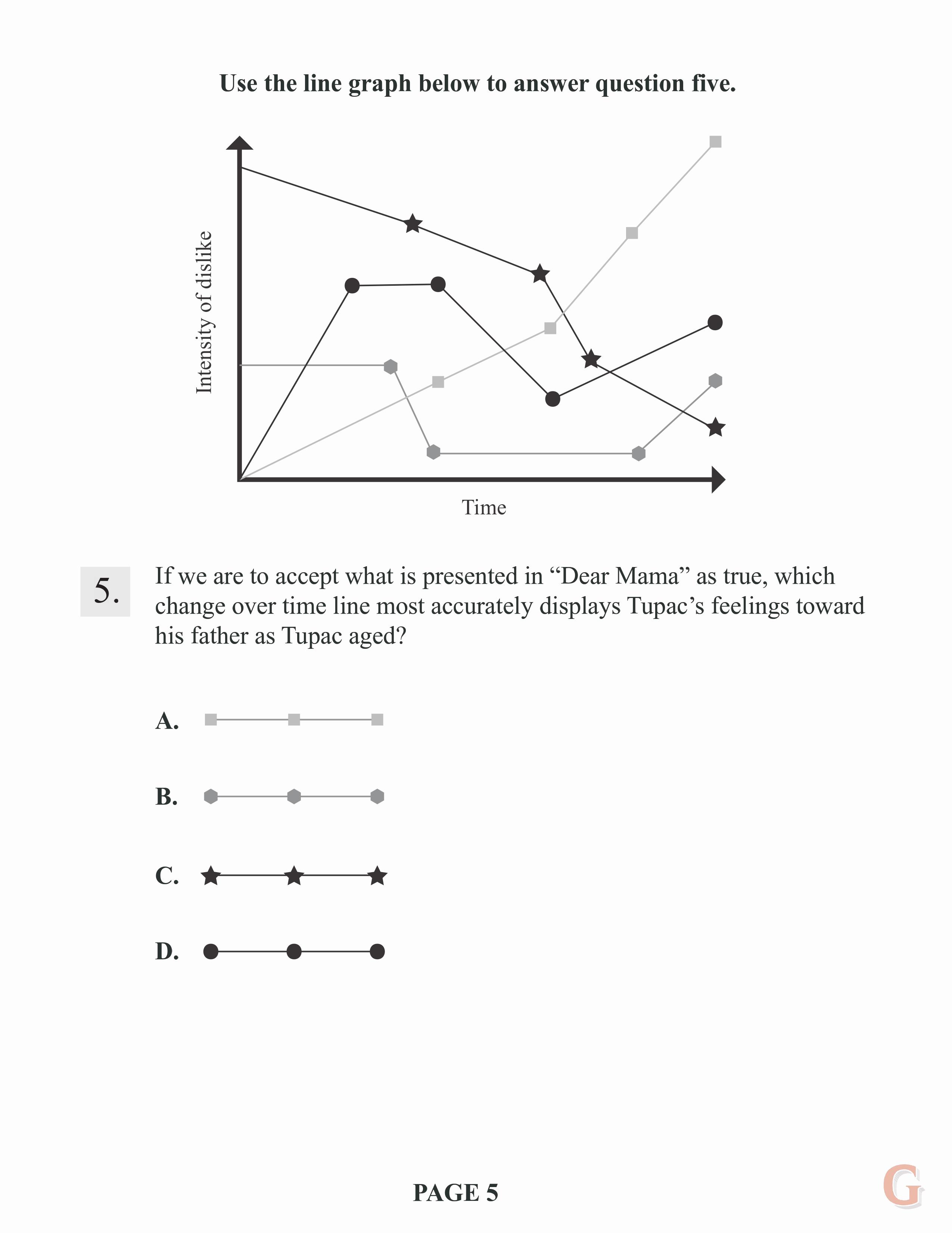 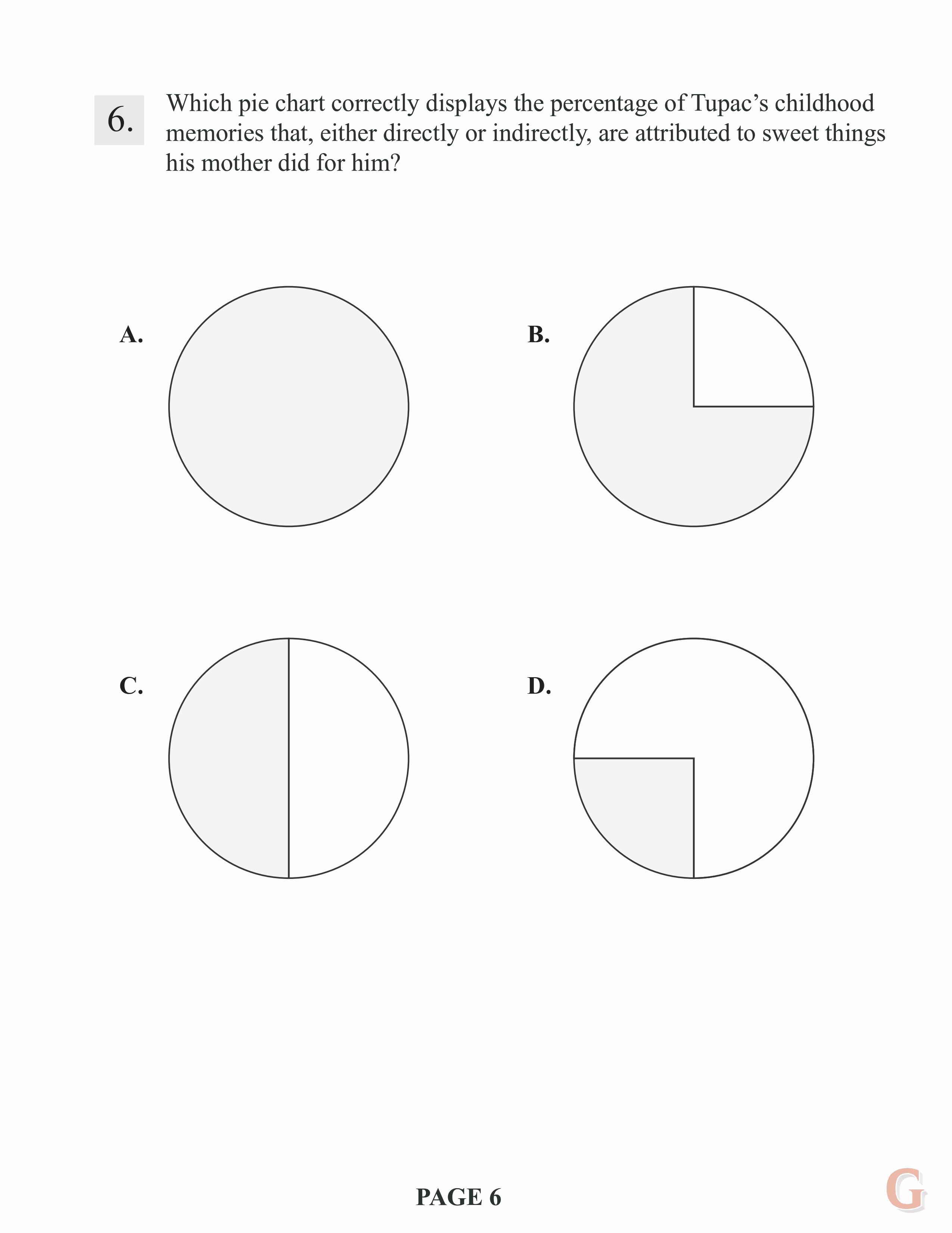 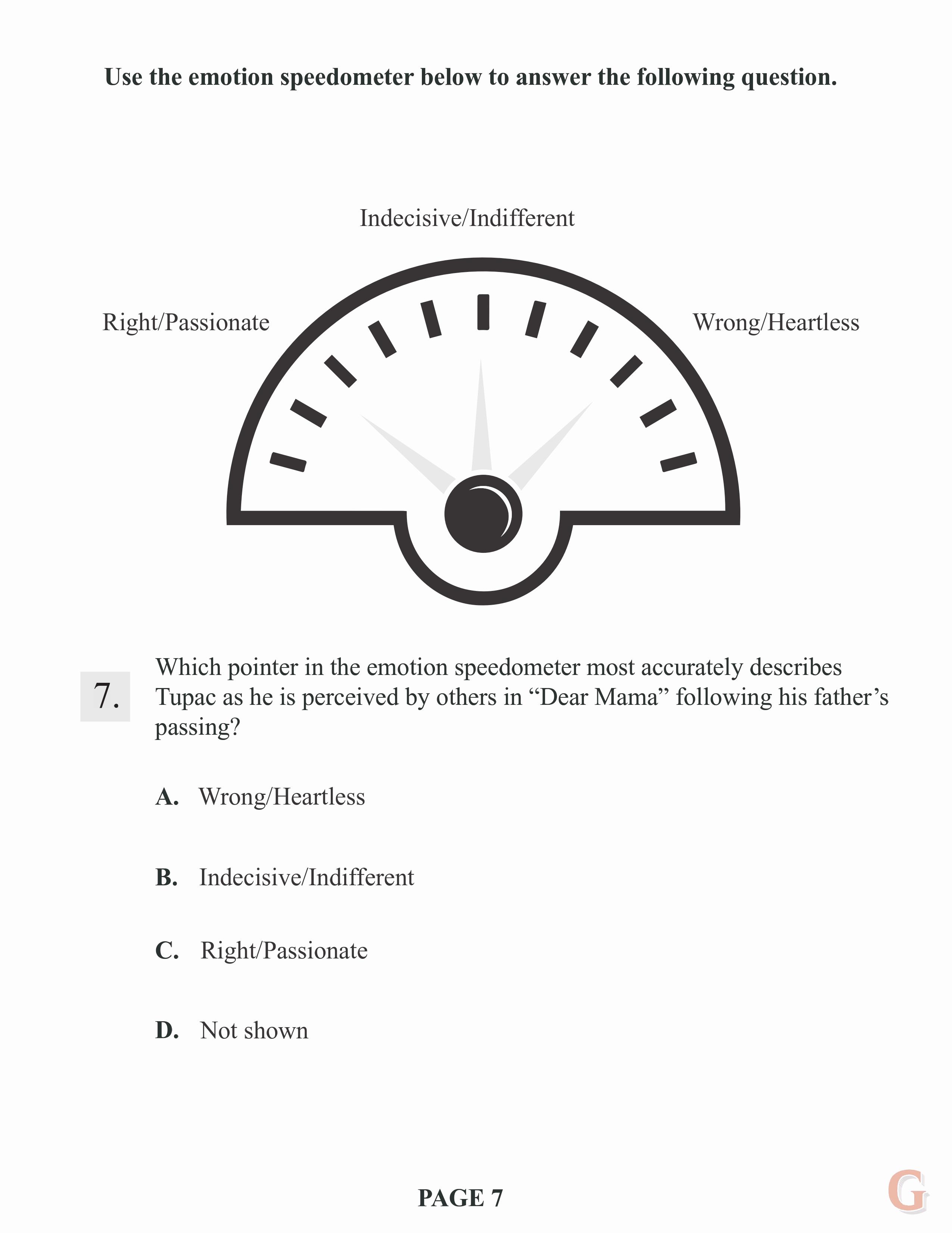 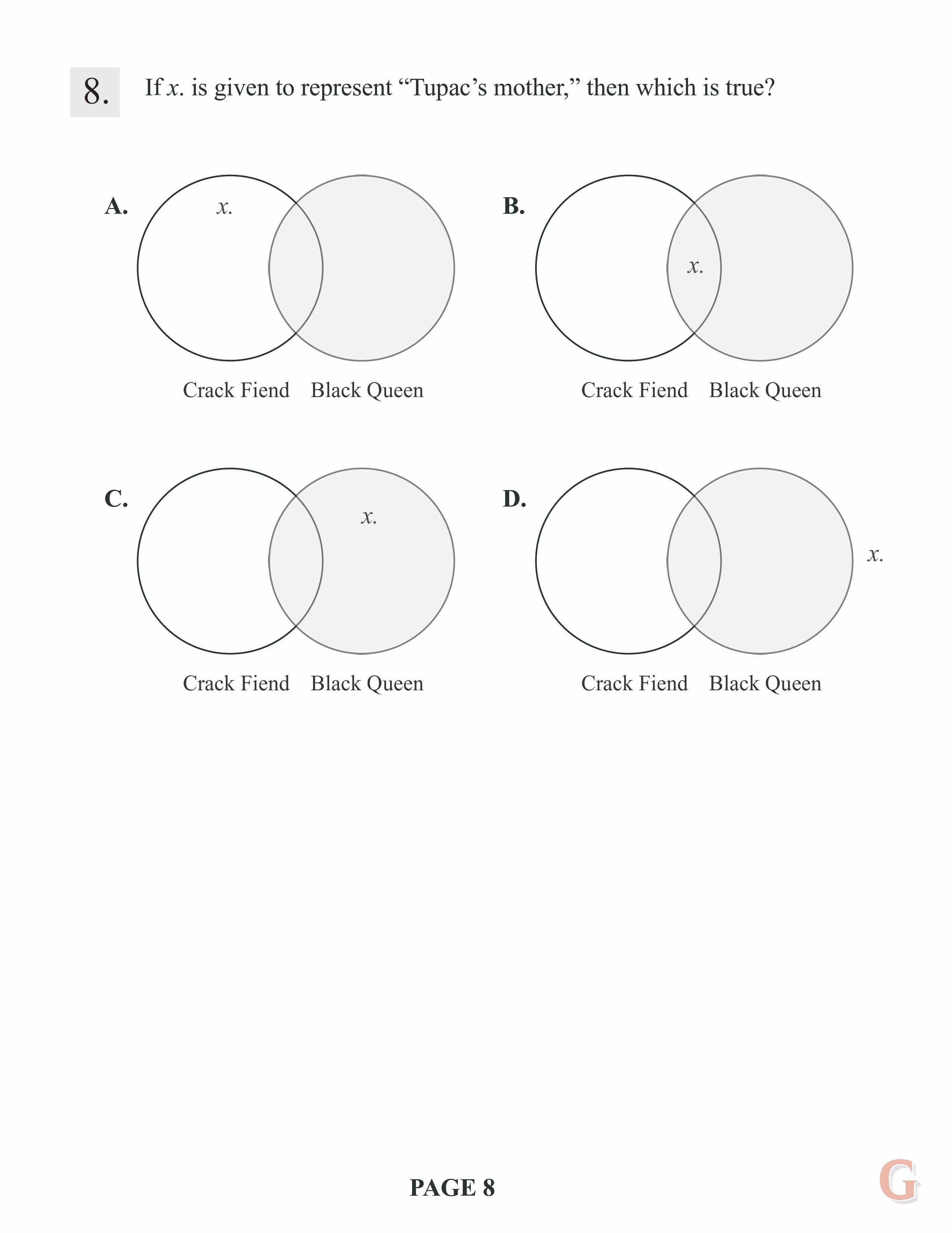 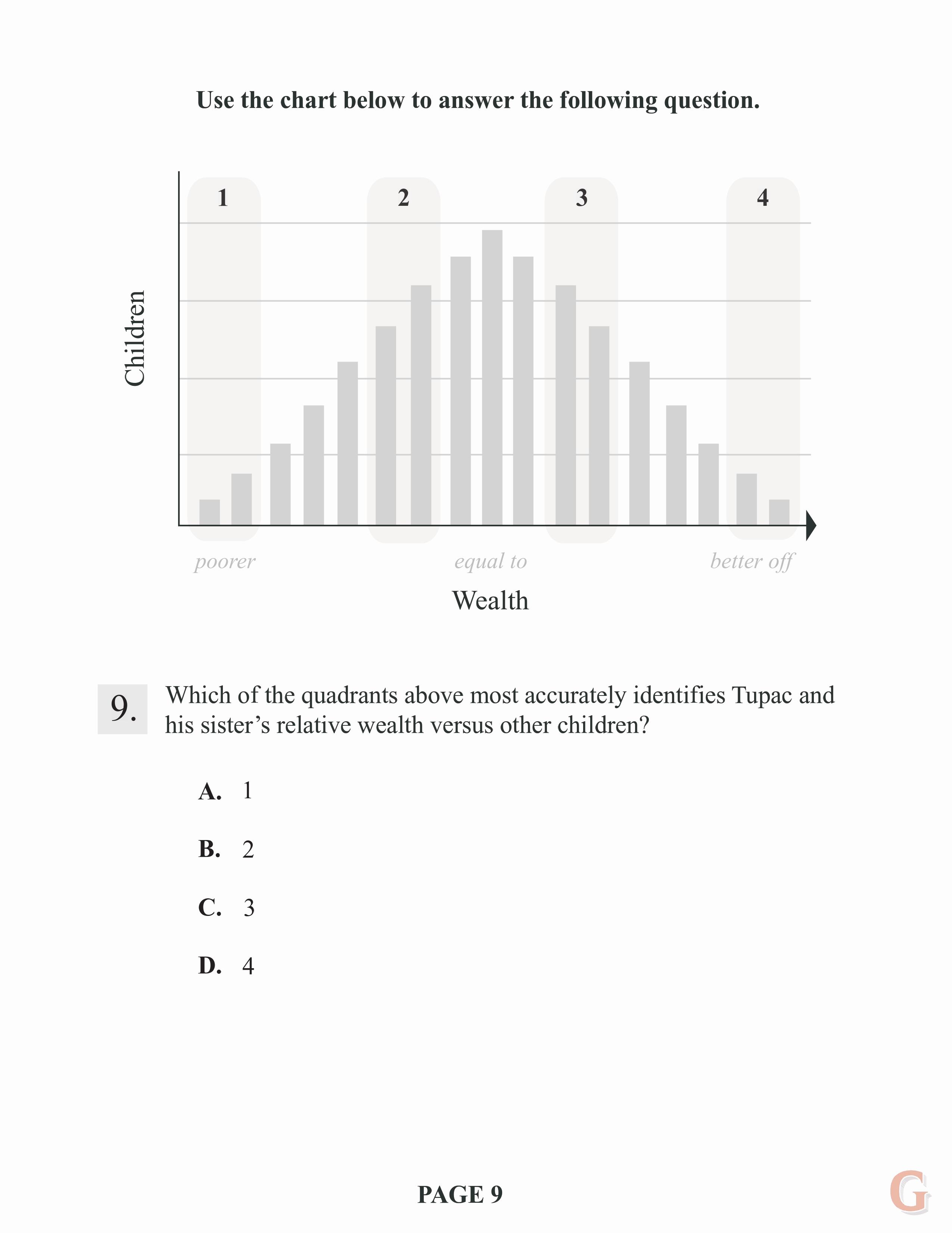 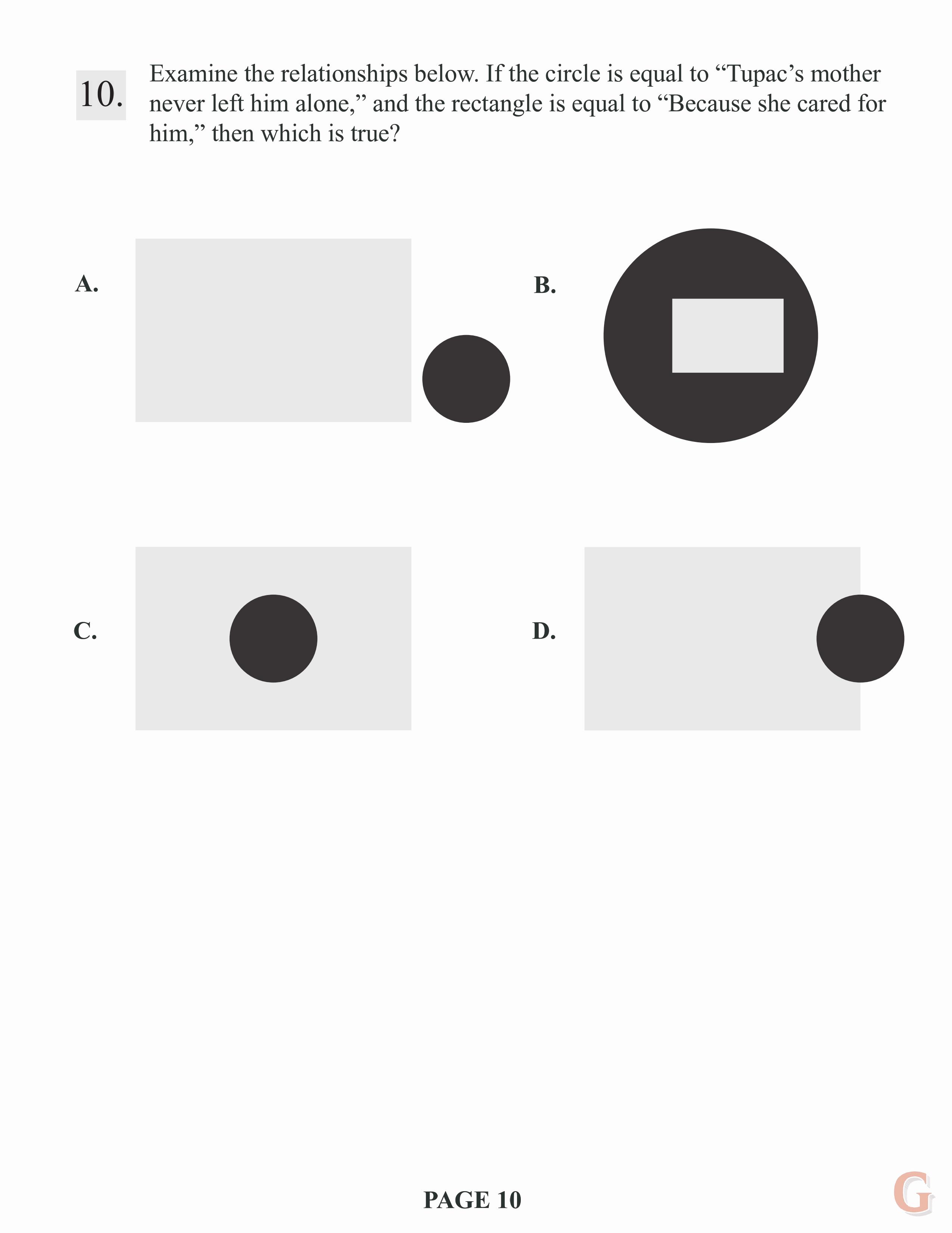 Lowbrow Highlights: The Return of Bruno the Switch-Flipping Rage Monster