That Was a Thing: Montell Jordan’s ‘This Is How We Do It’ 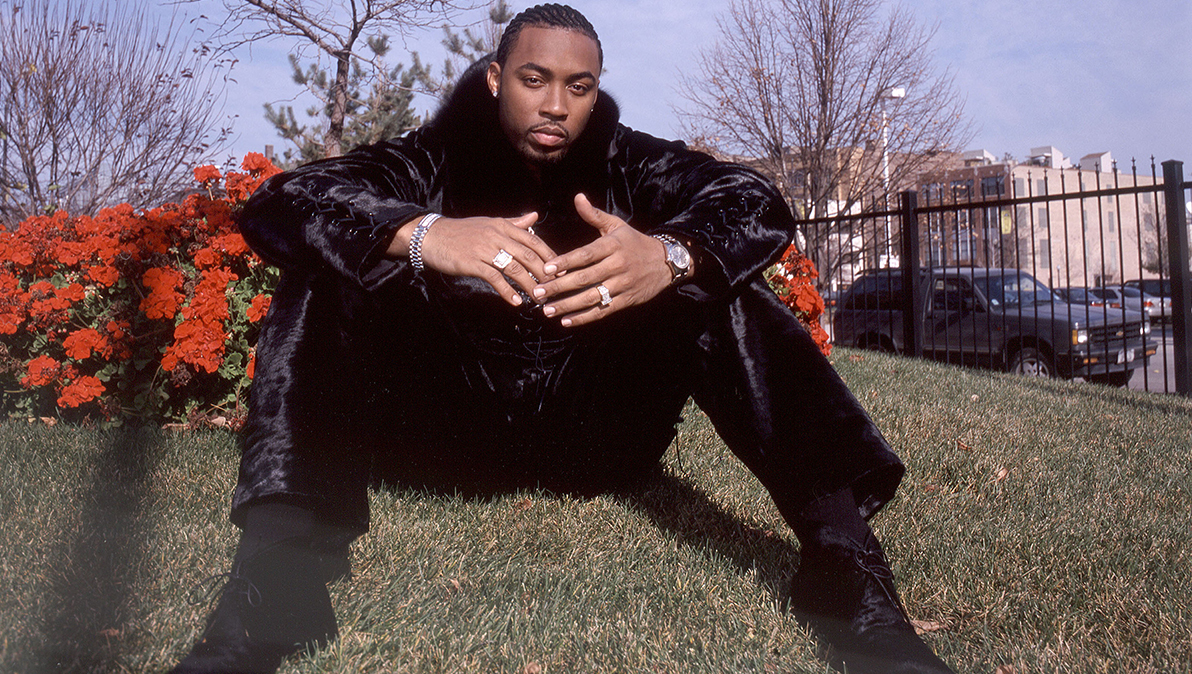 Montell Jordan is the first artist I was ever disappointed in, and that’s maybe a bizarre way to remember someone. But maybe it’s not. 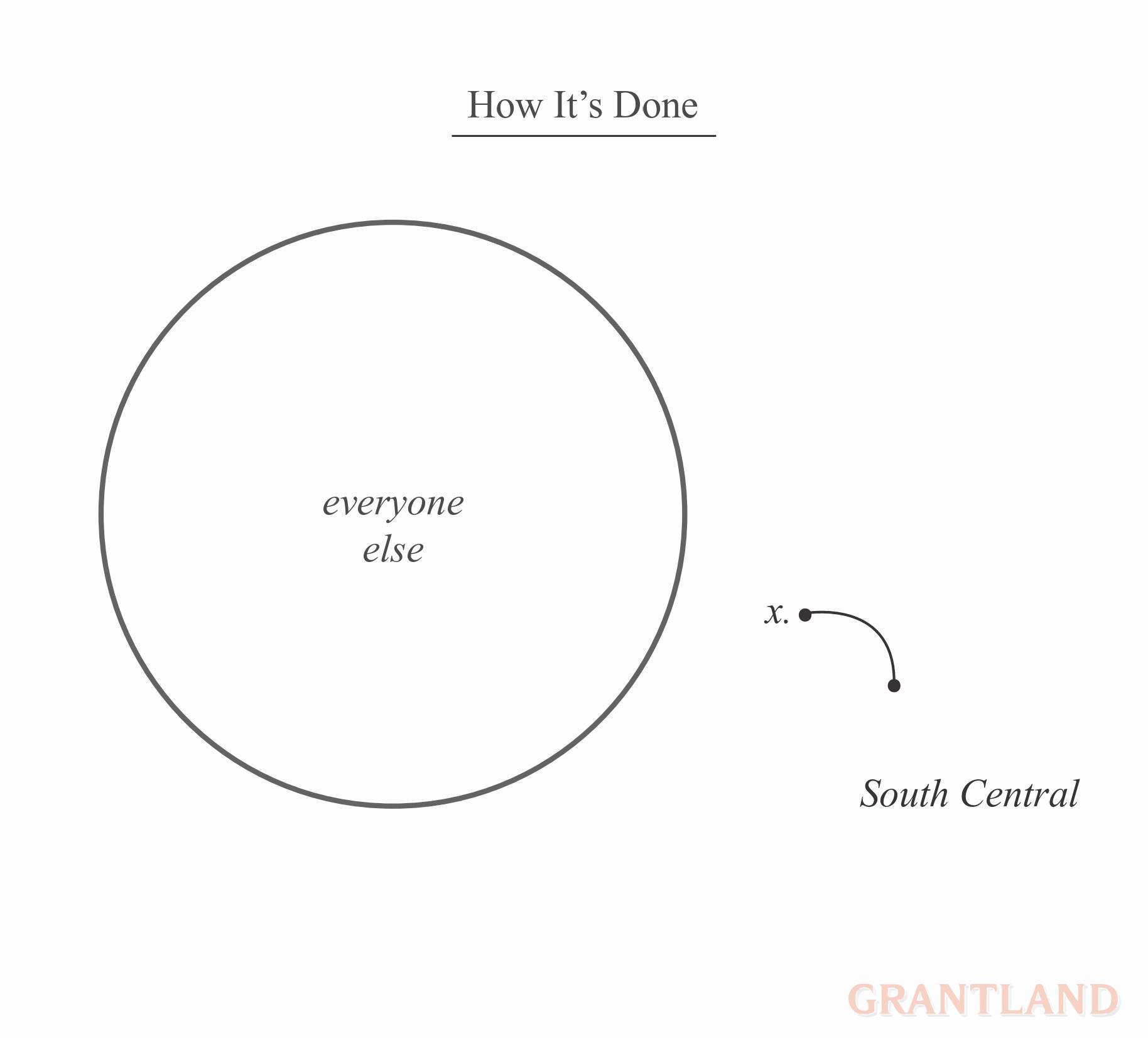 When “This Is How We Do It” came out, it was just so unbelievable and catchy and perfect and undeniable. I could barely stand it. Barely anybody could. Montell was tall and handsome, so that helped, because that always helps. And the name “Montell Jordan” is just a great name. But the song, which sort of fell over itself to be cool, but in the best way possible, was instantly likable. The only single that had a longer stay at no. 1 on Billboard’s Top 100 chart in 1995 was Mariah Carey’s “Fantasy,”1 and that should be an indicator of just how unstoppable “This Is How We Do It” was. More important than that, though: It was a true marker in history. 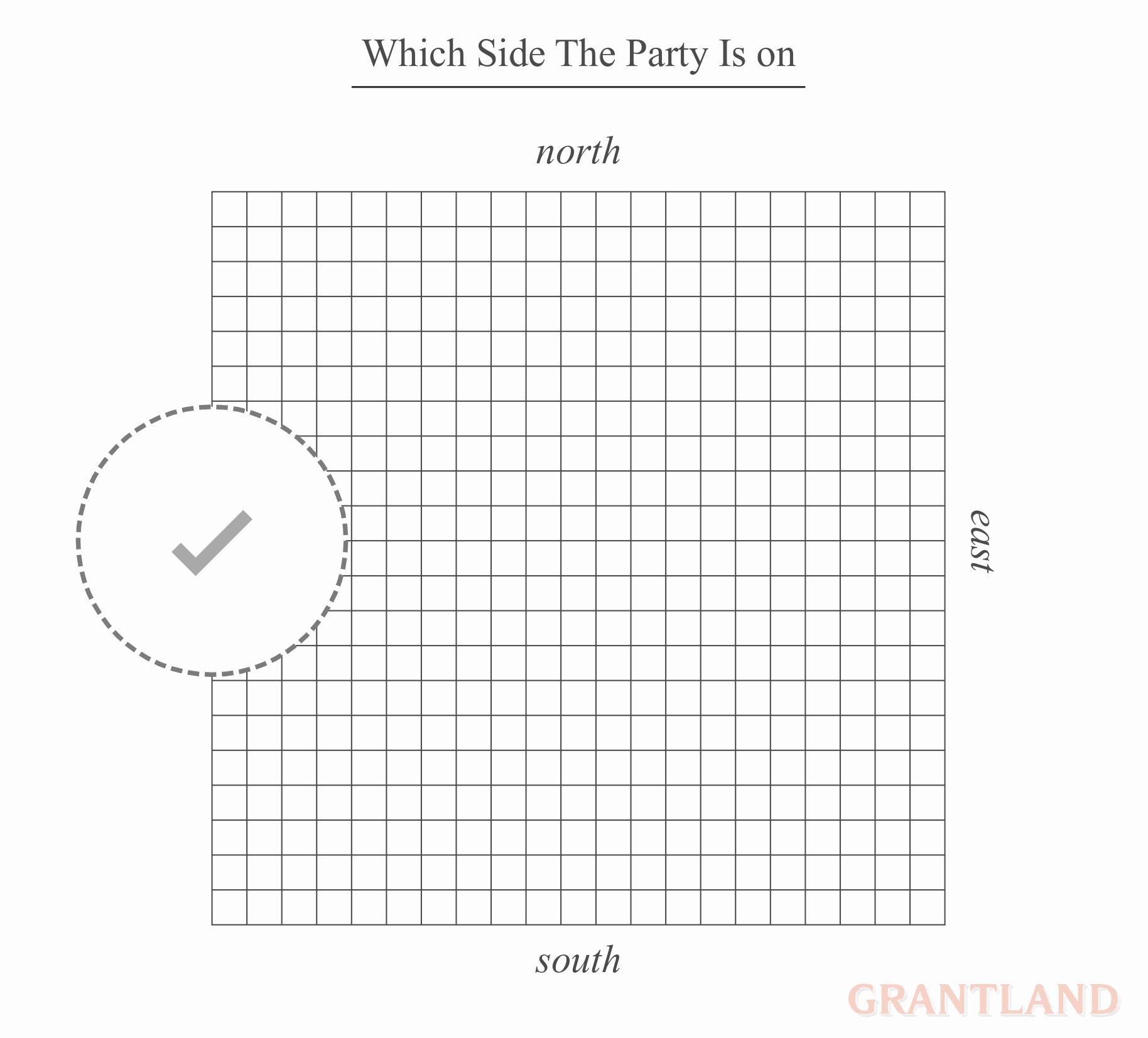 In 1996, Dr. Dre guest-featured on Blackstreet’s “No Diggity” — that was the next step in the coalescence. And then by 1997, Puff Daddy, who’d served under Andre Harrell at Uptown Records, mutated them into one single entity and obliterated everything; over a four-month stretch that year he had his sticky little fingers on the no. 1 song in the country 25 out of the 28 weeks. So “This Is How We Do It” was obviously the most fun song of 1995, but it was also (maybe) the most important too. 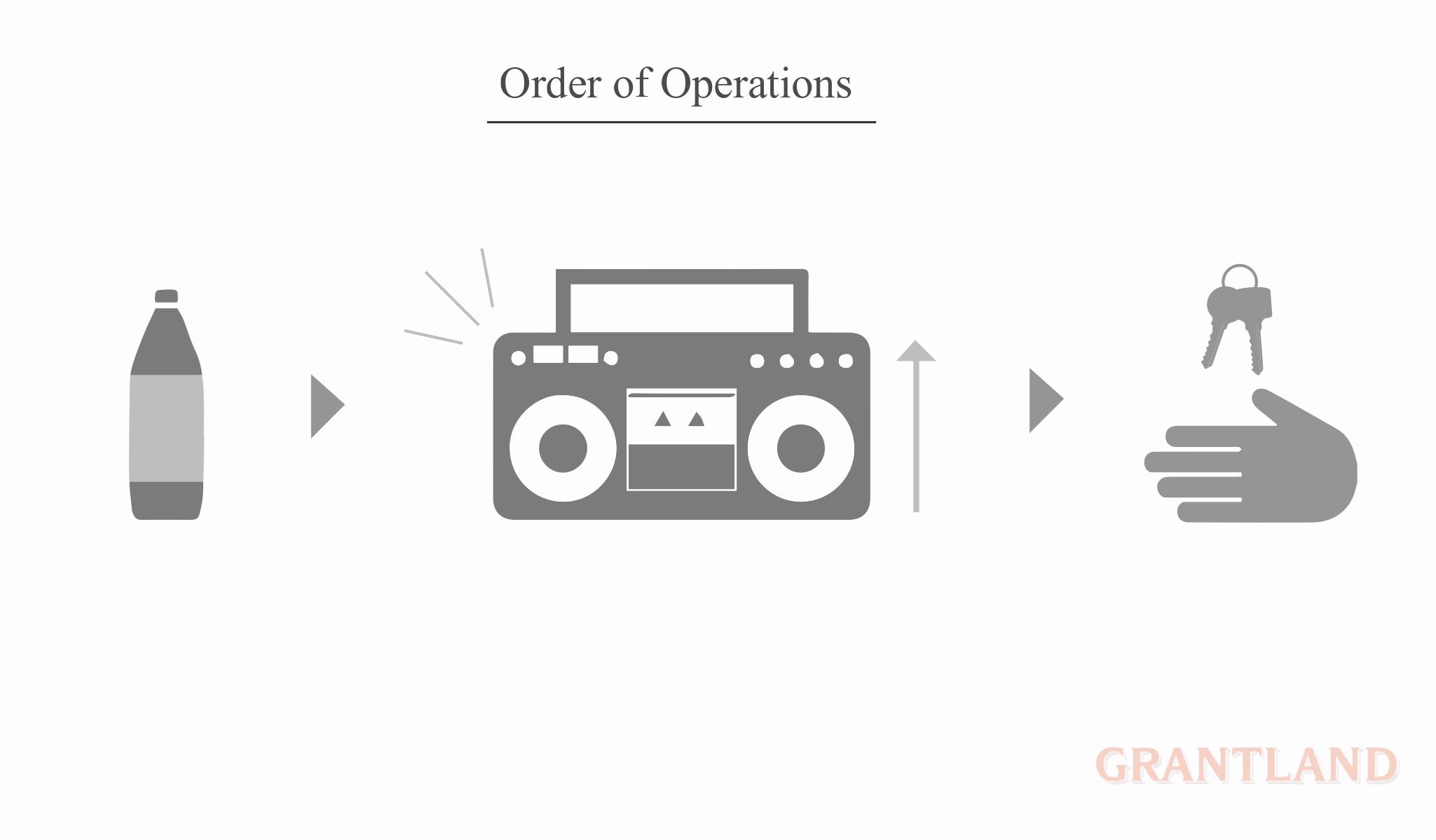 Of course, I was 14 years old when it came out, so I didn’t know anything about any of that, or even care about it, for that matter. My world was narrow, and rarely extended past my own arms, which is how it usually works. So there were only four things I knew to be completely and wholly true:

1. Willie Anderson was the best basketball player in the NBA. He played shooting guard for the San Antonio Spurs. He shot 16 percent from 3 and 73 percent from the free throw line, but he was the fucking king of layups. KING. You never seen anyone hit layups like Willie hit layups. He was 6-foot-7 and refused to dunk it and I have to assume it was because he was an aesthete, and aesthetes would never partake in anything as violent as dunking it. There was one game when he dunked it and I remember he cried and cried in the postgame interview. It was beautiful.

2. Boobs were super dope. I basically had the same relationship with boobs when I was 14 as I did with the members of Jodeci: I’d never seen any in person, but I was still a fan.

3. Jose Martinez was a real jerk. Jose Martinez was the last person I was ever truly afraid of. He picked on me from seventh grade to ninth grade. It wasn’t a terrorizing or incessant bullying; it was more just a gnatlike bullying. If he saw me, he’d chickenhawk his chest out a bit and try to make me feel uncomfortable, but almost never really push or hit me. In the ninth grade, he walked up behind me during lunch and shoved me. I was holding a small paper basket of fries and shrimp and an unopened soda. I dropped my food, then turned around, and before I realized what was happening, I chucked the soda can at his face as hard as I could. He didn’t bother me anymore after that. I remember I hit him with a Barq’s Root Beer. I was sad later on when I realized I’d missed the opportunity to stand over him and say something cool like, “Wow, I guess Barq’s really does have bite.”

4. Montell Jordan was the greatest musician of all time. I’d heard only “This Is How We Do It” from him — and, probably, that’s all anyone not from where he lived had heard from him because it was the first single from his first album. But it was all I needed to know that nobody was, had been, or would ever be better at music. And then his second single, “Somethin’ 4 da Honeyz,” came out. And, dang — it was real wack.

I’d never experienced that before; creative anticipation and then creative letdown. Willie Anderson always gave me at least two layups a game. Boobs were boobs. Jose and I graduated the same year, so he was always there, even if his pestering had ceased. I counted on all of that. I counted on Montell. And he whiffed. 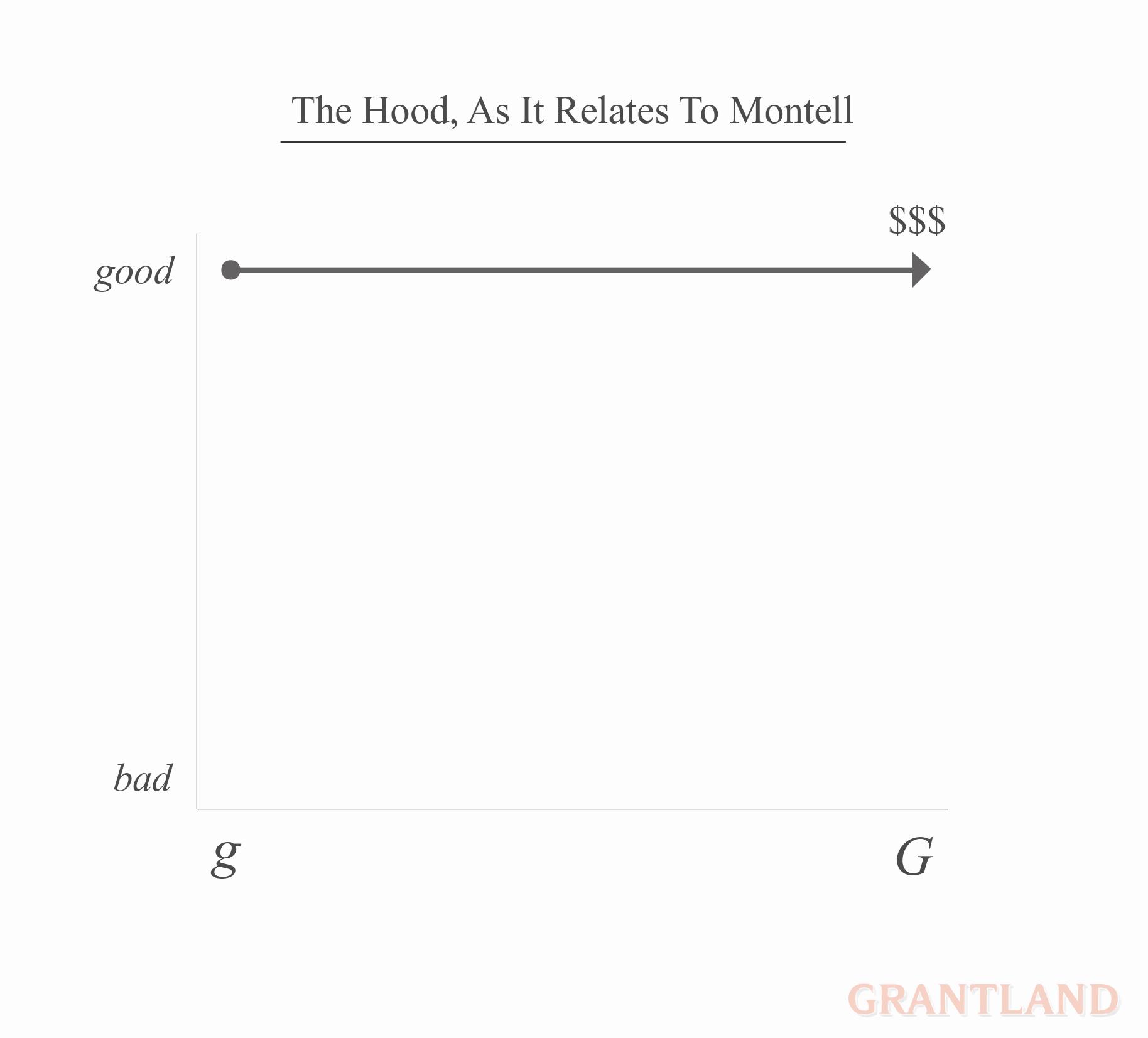 Filed Under: Music, That Was A Thing, Montell Jordan, This Is How We Do It, New Jack Swing, Teddy Riley

'The Right Reasons' Podcast: 'The Bachelor,' 'Real World,' and 'The Challenge'