We Went There: Stevie Wonder Is Perfect Performing ‘Songs in the Key of Life’ at MSG 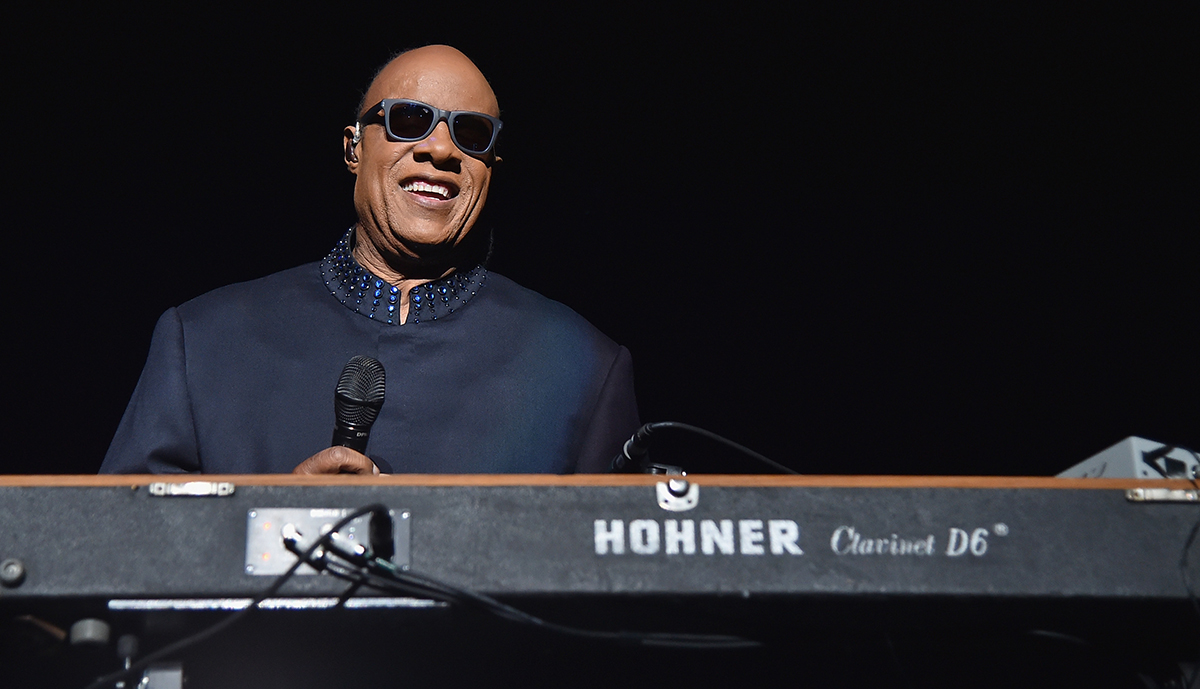 “I forgot my words.”

It was less than 10 minutes in, and he’d already messed up. Stevie Wonder had already admitted to the crowd that he forgot a lyric. As an audience, we heard it and seemed prepared to collectively, respectfully pretend like nothing happened. But he admitted it.

Stevie making a mistake, and then admitting he made a mistake, could have been a moment of concern. But instead he laughed, said, “I’m so excited to be here,” and then we laughed. And it set the pitch-perfect tone for the evening.

New York’s Madison Square Garden was sold out Thursday night, the first stop of a 12-city tour, because of an artist and, arguably more importantly, an album. Yes, it was Stevie, but really it was Songs in the Key of Life. 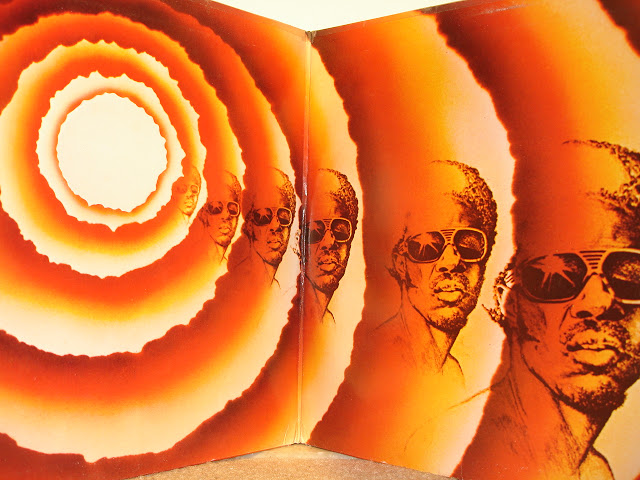 Part of the joy of a typical concert experience is the random nature of a set list, and not knowing what to expect. At the same time, part of the beauty of an album is thinking about it as a complete work, something with a defined order, always knowing what’s coming next.

In Madison Square Garden, Stevie gave the audience both.

He played the first 10 songs (or Disc 1, or Side 1 and 2) in order. “Love’s in Need of Love Today” into “Have a Talk With God” into “Village Ghetto Land” into “Contusion” into “Sir Duke” into “I Wish” into “Knocks Me Off My Feet” into “Pastime Paradise” into “Summer Soft” into “Ordinary Pain.”

With a full band behind him, Stevie marched through these songs, each wonderful in this live setting for different reasons. “Contusion,” the relatively lyric-less fourth jam, had long been a bridge for me to get to the incredible “Sir Duke.” Hearing it live with that band, however, solidified how crucial it is to this album. And it was truly one of the more mouth-agape, Is this really happening? moments of the concert.

“Knocks Me Off My Feet” was the moment when we all helped Stevie sing along. He didn’t belt some of the song’s notes the way he does on the recording, but ultimately it didn’t matter. Because every voiced human in the arena did their part to pick up the slack.

After the ever-underrated funk at the end of “Ordinary Pain,” I was preparing myself for what I knew to be next: “Isn’t She Lovely,” in all of its baby-talk, harmonica-filled glory. But instead, “Saturn,” followed by “Ebony Eyes.”

Stevie had skipped past Disc 2 into the four-song EP A Something’s Extra, which is commonly treated as the end of the album. Mixing it up was an exciting way to go into intermission, adding curiosity to what would happen in the second half.

Walking out to the lobby, the crowd seemed slightly stunned. That easily could have been an entire concert, but we were only halfway done. It was all very surreal, that this was all happening, that he sounded so good, that this album held up the way it did, that his banter was so natural, that his jokes were so funny, that he seemed to be enjoying himself, and that even the things that went wrong were right.

There wasn’t a single thing to complain about. I couldn’t remember the last time that was true.

And then Stevie came back out, recharged, for “Isn’t She Lovely.” Before singing it, he brought his 2-year-old daughter onstage. He played with her at the keyboard, tried to get her to say something, and when she shyly didn’t, he playfully chastised her. It was clear this concert wasn’t meant to simply be a regurgitation of previously recorded music. Stevie wanted you to know he was more than just a blind guy with a pretty voice. And he wasn’t going to let you leave until you fully understood that.

He then launched into “Joy Inside My Tears,” and it became clear that he’d been vocally pacing himself to this point. Because he didn’t hold back. Stevie was wailing. The emotion was so strong in this song, he took to beating on the piano, obviously overcome by this thing he had created almost 40 years ago. And when he’s like that, fully into the moment, it’s astounding. Madison Square Garden was filled to the brim, but listening to that song it felt like you were alone in the room. There was complete tunnel vision listening to Stevie repeat that same refrain, as he does in so many of his great songs, switching up something vocally so each one has distinguishable character, rocking you deeper and deeper into the Stevie abyss.

“Black Man” followed, and, like “Contusion,” it was taken to another level when performed live. And following that, he went out of order again with “All Day Sucker” and “Easy Goin’ Evening (My Mama’s Call).” By this point, there were only four songs left. And you know one is “As.” Now it’s just a matter of what he will end with. And how long he can make these last four songs last.

India.Arie joined Stevie for “Ngiculela — Es Una Historia — I Am Singing,” and then he stood up, approached the front of the stage, and did a chillingly stripped-down version of “If It’s Magic.” Just Stevie, backed by the original harp recording from the 1976 album.

When Stevie sings this, it feels like he’s talking to you. And that he means it. Every time he spoke, talked of world peace, talked of controlling guns, talked of wanting a better life for those with disabilities, talked of ending racism and bigotry, you knew he meant it. Or he wouldn’t say it. There didn’t seem to be a contrived moment in the concert, appropriate because there’s not an inauthentic message or note on this album. It’s one of the reasons it holds up. He meant all this stuff, and he still does.

After “As,” he made it to the album’s final track, “Another Star,” which is a celebration. And performing this entire album was certainly grounds to cheer. “Yes, we did it,” Stevie shouted to the crowd as the song wrapped up. We knew he’d really done it, but the night was for everyone in that room. Everything felt right. Stevie still had it and Stevie still mattered. And we were still excited to celebrate him, and celebrate with him.

And then he played “Superstition.” Because at that point, why not?

The Fault in Our Stars: The Empty Wonder of Christopher Nolan’s ‘Interstellar’ and the Overwrought ‘The Theory of Everything’