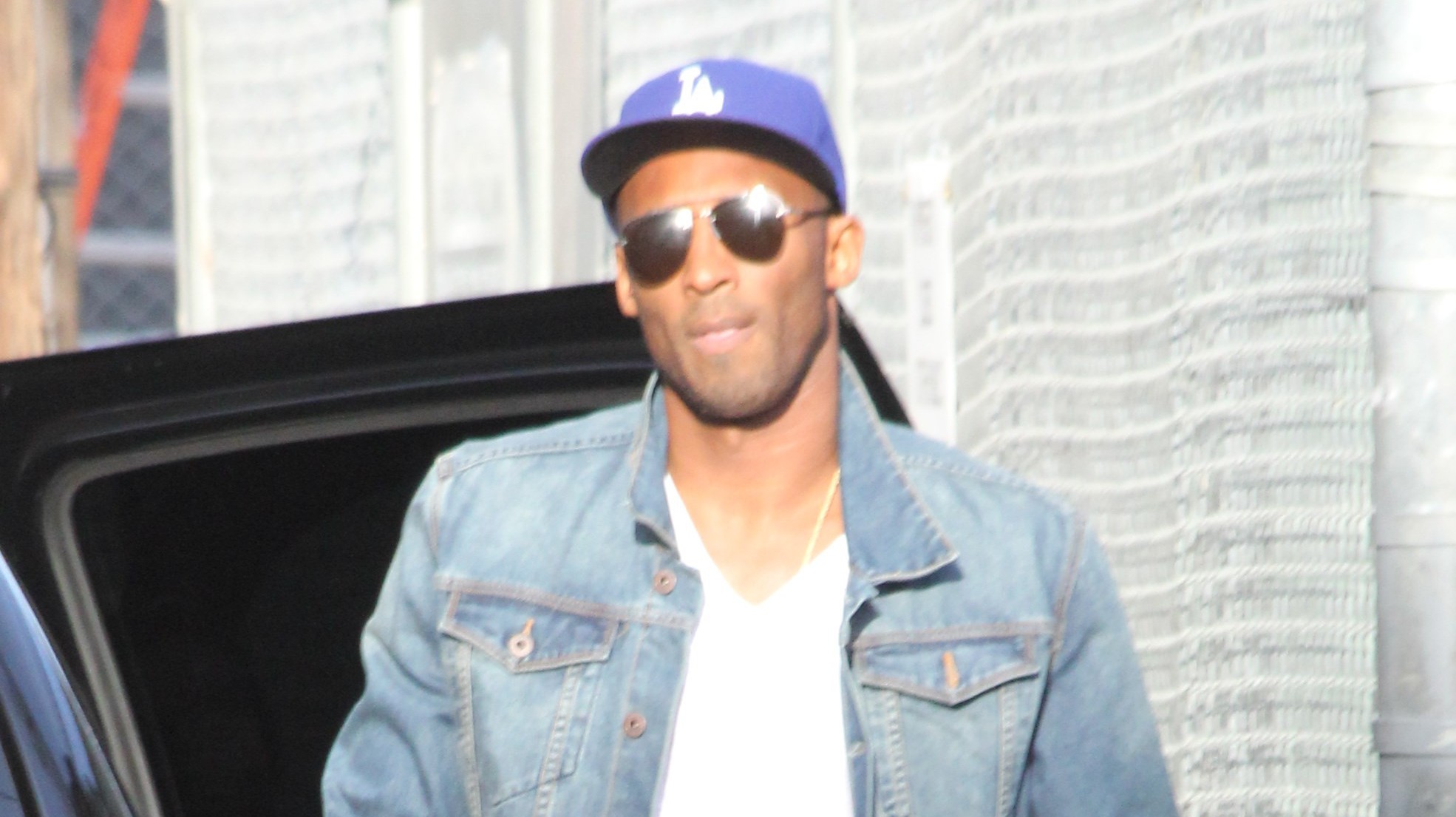 Jermaine Cole has a new album out, 2014 Forest Hills Drive. And because he’s one of our few popular artists who genuinely seems to be affected by the world around him, he played a song on Late Night that wasn’t even on the album: his tribute to Mike Brown, “Be Free.” Cole has long found a way to divide the hip-hop-loving public, but it’s hard not to love him for this move. Especially when it’s a song as good as “Be Free.”

This week, a handful of Rich Homie Quan and Young Thug songs leaked on the Information Superhighway. One of those songs is “Tell Me Why,” featuring a Drake verse. And because it’s a song with a Drake verse in 2014, it’s great. Because Aubrey has more assists this year than 1997-98 Rod Strickland.

I enjoy songs that have an emotional, whimsy-filled buildup to a drum-assisted drop that mirrors the score you’d want were you about to hang glide off a cliff. If you also are about that life, “Careless” might be your jam.

“Rich Homie Thug” have already proven their K-Ci & JoJo–like chemistry this year, via everyone’s favorite VC, Rich Gang, and the track “Lifestyle.” But because of the aforementioned leaks, it’s clear they’re not done making music. The line “eatin’ on shrimp, looking down at the shrimps” is enough to copy and paste this on a playlist 17 times.

Nicki Minaj ft. Ariana Grande, “Get on Your Knees”

Two-thirds of “Bang Bang” are back, with a song about kneeling. The song only becomes weird when you remember Ariana Grande is actually an infant. But if you ignore that, this song, from Nicki’s new album, The Pinkprint, is enjoyable.

Grantland is actually a cultural day spa hiding its real identity as a Dej Loaf fan site. So I’m not surprised to see this song make Songs of the Week, especially since I’m the provost of the Dej Loaf fan club.

Kobe Bryant, “These Motherfuckers Ain’t Doin’ Shit for Me”

Fun fact: If you loop a Vine 72 times, it becomes a song. You should do that with Kobe, yelling at his terrible teammates because they’re terrible.

Chance threw this song on his SoundCloud for three minutes, then took it down. Because WHAT A TEASE. Either way, “Cold Stares” looks to be a new song from his new album, Surf (with his group, The Social Experiment). And like most of Chance’s other work, it sounds like music no one else is making. In a great way.

If the Nicki/Ariana track was Katherine Heigl, Nicki/Beyoncé is Shonda Rhimes.

Sounds of Blackness, “Optimistic” (Live at the Apollo, 1994)

This performance is from 20 years ago, but it’s an aphrodisiac of joy. And it will make any day better. Which is why it’s a song of my week, every week.