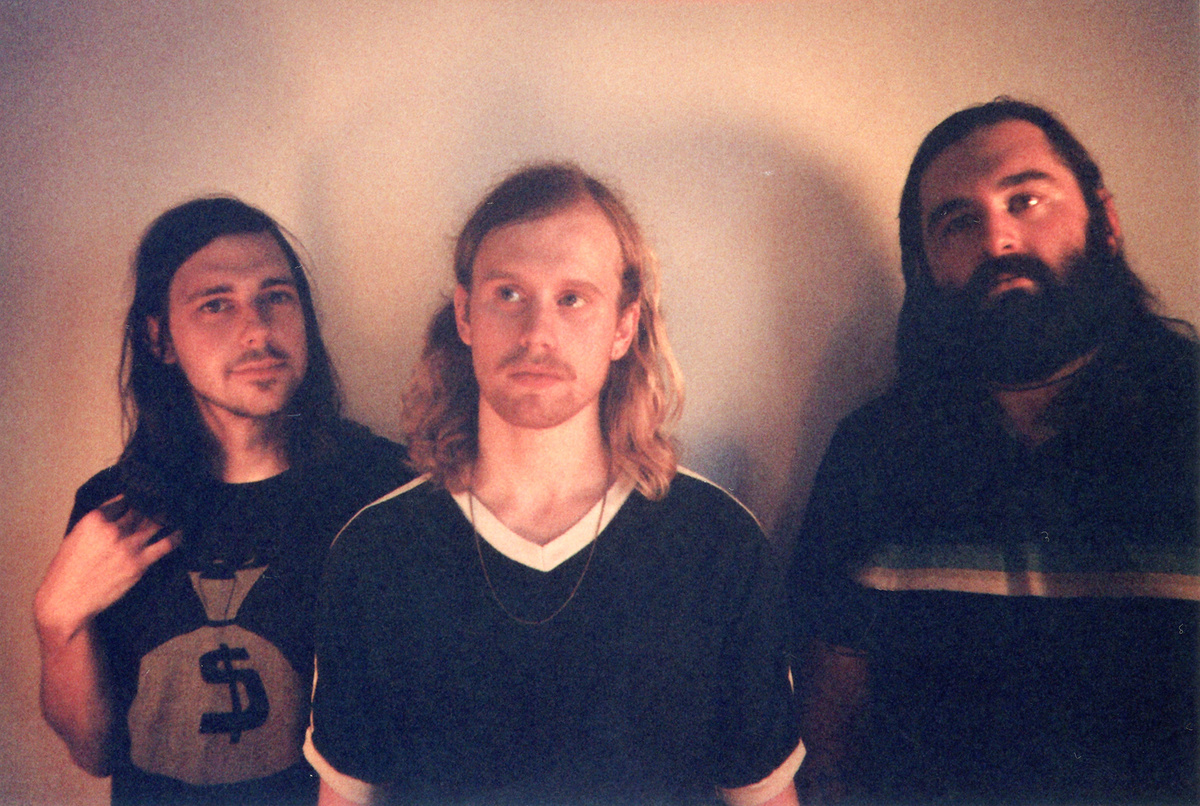 Pitchfork’s Ian Cohen recently referred to one of my favorite albums of the very young year, the Sidekicks’ Runners in the Nerved World, as “2005-core.” The description hits on something I’ve also noticed about the wave of promising punk and emo bands that’s bubbled up recently: It basically sounds like indie rock back when indie acts still cared about rock music.

I understand that this might sound annoyingly pedantic. It is pedantic. But I think you know what I’m talking about: Slightly left-of-center but still winningly hooky guitar-oriented bands no longer occupy the center lane on indie music sites or indie music festivals. They’ve been slotted back in the “punk” category. And that marginalizes them, though those groups are still getting discovered by a growing audience anyway. After all, it’s not as if all of those fans of Death Cab for Cutie and Band of Horses suddenly vanished. If you never stopped liking traditional indie, the Sidekicks’ “Everything in Twos” should be right in your wheelhouse.

Hitting on 2005 as a reference point is appropriately precise, because that’s around the time that indie appeared poised to become the new alternative and take over mainstream rock. But that never quite happened, and mainstream rock subsequently ossified. The fun of Runners in the Nerved World and the equally excellent new album by Pennsylvanian emo band Title Fight, Hyperview, is that they reimagine a world where that version of indie did take over. While Runners is likably approachable and buoyant, Hyperview is enigmatic and epic, with head-churning guitars and pummeling rhythms creating wave upon wave of dreamy soundscapes.

Another band of this “new indie/old alt-rock” wave, You Blew It! distinguished itself on 2014’s great Keep Doing What You’re Doing, carrying the torch for gloriously chunky/cheeky, riff-centric pop-punk in a Weezer vein. (YBI! even underlined its affection for the Weez by releasing a covers EP, You Blue It.) The band’s evolution continues on Pioneer of Nothing, a three-song EP that marks YBI!’s debut on legendary emo label Jade Tree. Pioneer’s first track, “Lanai,” is fittingly moody and luminous.

The ’90s reference points are also explicit with Philadelphia’s Hurry: When I first wrote about them in December, I likened Hurry’s latest album, Everything/Nothing to Yo La Tengo and Teenage Fanclub. That comparison is doubly true for “Shake It Off,” Hurry’s contribution to a compilation of like-minded bands (including Modern Baseball, Beach Slang, the Weaks, Spraynard, and Marietta) called Strength in Weakness, which benefits United Cerebral Palsy.

Just as YBI! found its spiritual home with Jade Tree, Waxahatchee is a perfect fit for its new label, Merge. Originally launched as a vehicle for the emotionally penetrating songwriting of Katie Crutchfield, Waxahatchee now sounds expansive enough to suit both Crutchfield’s quiet, singer-songwriter leanings and the flinty, gut-level basement jams of the forthcoming Ivy Tripp. On “Air,” she finds the sweet spot between those poles.

Cloakroom is often lumped into the emo category, but the Indiana band’s glowering new LP, Further Out, has the soul of a zoned-out doom metal outfit. The verses might be composed of minor-key melodies and numb-sounding vocals, but the choruses stomp with the weight of down-tuned guitars and battering ram drums. Plus, “Starchild Skull” just sounds like a killer metal song title.

One of my favorite “unsung” bands of the last decade, Torche, has never fit comfortably with any genre designation. Too poppy for metal fans and too heavy for pop fans, Torche sounds a touch sludgier than usual on the forthcoming Restarter, which perhaps is a concession to the Miami combo’s new record label, Relapse. Along with fellow Relapse band Baroness, Torche is one of the few groups keeping brainy (but not too brainy) hard rock alive. In my mind, this is the very definition of the Lord’s work.

Another guy who defies easy categorization is Mikal Cronin, who like Torche has also made some of my favorite albums of the last few years. A longtime running mate of Ty Segall, Cronin shares some of the same garage-rock touchstones, but at heart he’s a student of classic-rock car radio jams. Cronin’s music sounds at least 50 percent better if you have wind blowing into your ears at 65 mph. This song (from the forthcoming MCIII) will make you want to hit the highway, stat.

If you like Cronin, I’d recommend checking out a band working the same territory from a more skewed perspective, Dick Diver. The Australian group’s third album, Melbourne, Florida, moves restlessly from anthemic rock to experimental pop to beatific country balladry, a testament to the varying styles of Dick Diver’s four songwriters. You can get a taste of a bunch of those flavors on the LP’s kickoff track, “Waste the Alphabet.”

Finally, I’d like to leave you with a gorgeous lullaby courtesy of Girlpool, whose latest track, “Chinatown,” is a departure from the L.A. punk duo’s previous singles. This one is all sparkly guitar tones and heart-tugging harmonies, and I wish it went on for another three hours.

Lowbrow Highlights: The Mystery of the Missing ‘Bachelor’ Tent Sex