Songs of the Week: Even One-Third of a New Kanye Song Is Worth It 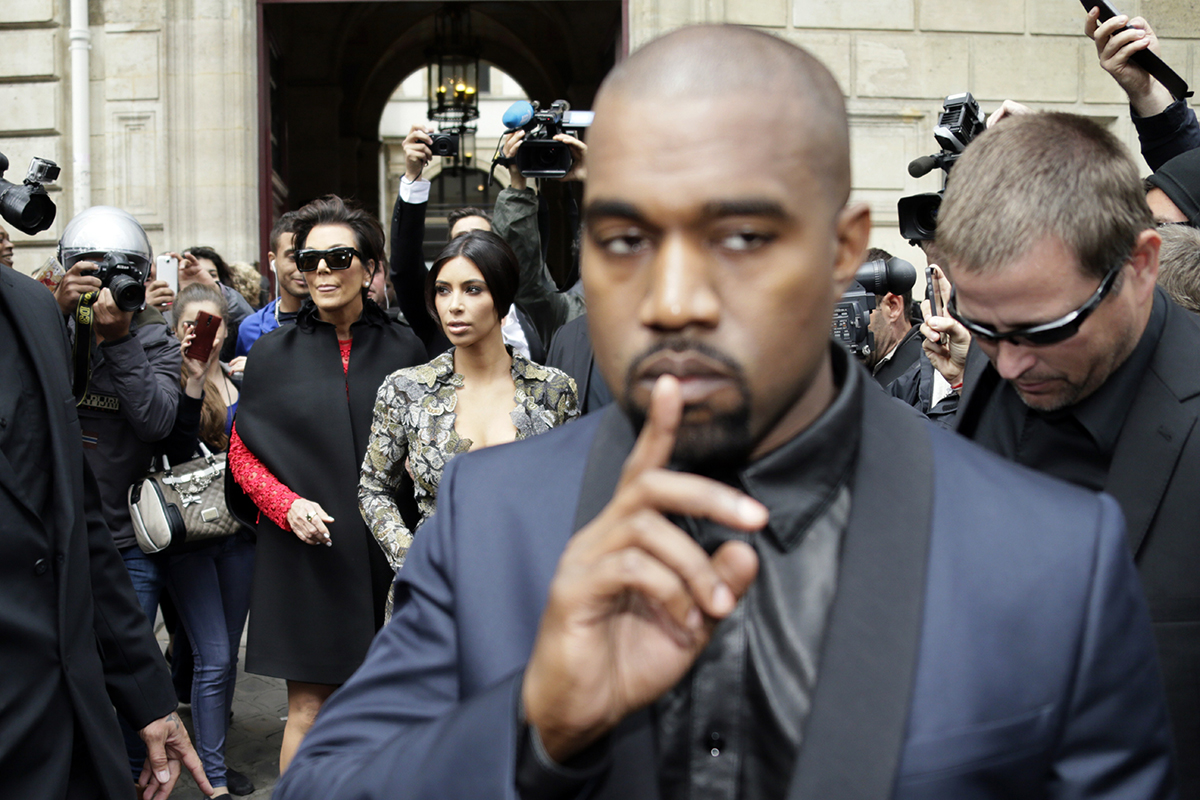 Apparently a full version of this Yeezus outtake (or possible next album preview) was circulating online last weekend. I was only able to hear the snippet in this Adidas commercial. (“Nobody” has heard the real full version yet, apparently.) I don’t know that there’s enough here for me to write anything intelligent about it. This probably doesn’t technically count as a “song” of the week. More like “highly intriguing interstitial music I’m inclined to pore over and speculate about” of the week.

I wasn’t sure what to expect when I first read about this. I have two ears and a heart, so I’ve long since acquiesced to the splendor of Journey’s power-balladry. Even if you’re inclined to dismiss Journey, the power of Steve Perry’s voice cannot be denied — he is easily one of the best pure singers of his era, and hearing him sing anything again (especially the word “motherfucker”) for the first time in nearly 20 years is a gift. That said, this is more like a rehearsal for a triumphant return than an actual triumphant return — Perry sounds great, but the backing by Eels (sympathetic but lacking that arena-rock oomph) leaves something to be desired. Lean into that glorious cheese like you mean it, dudes!

Joyce Manor is an L.A.-based pop-punk group that writes very short, very catchy, sometimes very sad songs that reference Pauly Shore films. In other words, perfect summer music. So, it’s a shame that the band’s Epitaph debut, Never Hungover Again, isn’t coming out until July 22. The release date might be ideal for one of my favorite songs on the record, the wistful sorta-ballad “End of the Summer.” But still, the world needs this album now.

I should clarify: Summer songs are often classified as “bangers,” which means it’s often a rap or pop song. I’m not arguing against this. But for some people, summer songs are also loud, riffy, and poppy punk and/or metal songs. You know, the kind of music that burnouts play with other burnouts when they’re getting drunk in parking lots at 1 a.m. on a Wednesday night in late June. “Mad Men” by the excellent Cleveland band Herzog is another example of this.

Reigning Sound has been an underappreciated national treasure for more than a decade now. For those lucky enough to have come across the band’s records, Reigning Sound’s expert mix of garage rock, tear-in-your-beer country, and bedroom soul has been both a constant source of pleasure and frustration. Why aren’t these wonderful songs being enjoyed by more people? I’m holding out hope that Reigning Sound’s typically first-rate new album, Shattered, might reach a few new ears because it’s coming out in July on Merge. If not, at least those of us who care have another collection of stunners like “Never Coming Home.”

Back when Naomi Shelton and the Gospel Queens released their debut, What Have You Done, My Brother?, in 2009, the group was naturally compared to another gospel-infused soul throwback act, Sharon Jones and the Dap-Kings. Shelton, after all, is also associated with Daptone, the Brooklyn label that turns out remarkably ’60s-sounding R&B records for contemporary audiences. Shelton’s forthcoming album, Cold World, does nothing to discourage the comparison, though Shelton’s hoarse, commanding vocals and the reliable excellence of Daptone’s musicians hardly make it redundant.

Haley Bonar is a Minnesota folkie whose fine new album, Last War, takes a surprisingly rocking, even sinister turn. While not exactly a confessional songwriter, Bonar poured plenty of angst from her personal life into the record. It’s just that this time, she communicates this via wiry bass lines and wind-tunnel synths than more direct vocal-plus-guitar arrangements.

Along with the Donkeys’ Ride the Black Wave, Amen Dunes’ Love has been my music of choice at dusk in the early days of summer. You can practically feel songs like “Lonely Richard” drift further and further away until they dissipate over the horizon.

“I’m a farmer now. I love learning about the land and which field is most suitable for which grape, the drama of September and October: Are we picking today? Where are the sugar levels? How is the acidity? Is it going to rain? It’s been a schooling for me. In the off months, I enjoy cleaning the forest and walking the land.” -- Brad Pitt, winemaker. (He's a winemaker now.)

'Guardians of the Galaxy' Will Feature Josh Brolin As Thanos