Smacketology: Day 3 – The Sweet 16 and the Rise of Bubbles 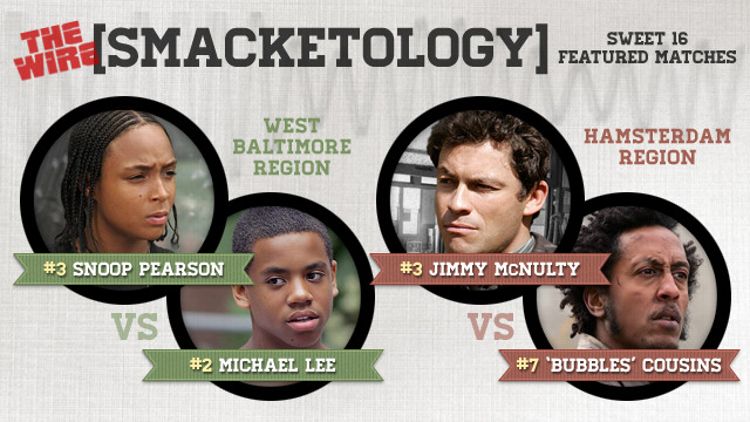 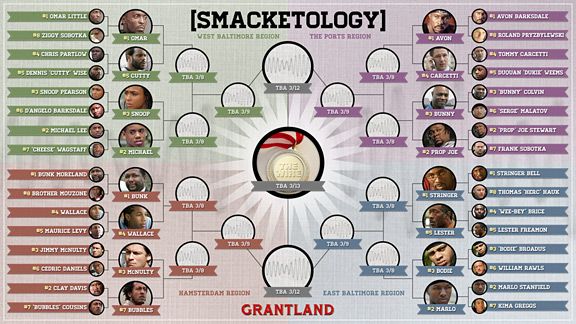 Filed Under: HBO, Smacketology, The Wire

A Brief Journey Into the Dark Heart of JuggaloBook