Samuel L. Jackson and Michael Caine Will Star in Harry and the Butler 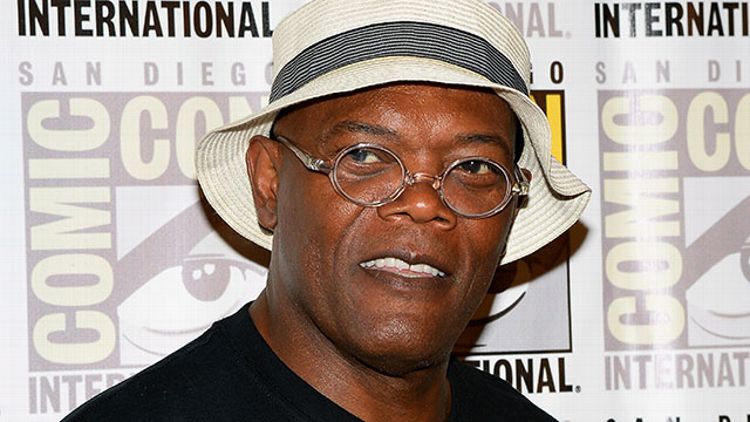 Stage director George C. Wolfe (Tom Hanks’s Lucky Guy, 1996’s Bring in 'da Noise, Bring in 'da Funk) is about to present us with a film with great potential for specialness. Titled Harry and the Butler and loosely based on a Danish movie from 50 years ago, it has little or nothing to do with Lee Daniels’ The Butler. But — but! THR reports this one will star Samuel L. Jackson as “a derelict roller coaster mechanic and one-time jazz virtuoso who lives in a converted train caboose in New Orleans” and Michael Caine as the “down-on-his-luck British butler” Jackson hires after inheriting a bunch of money and getting sloshed.

Yes. Yes to all these developments. Also, I’m curious how Jackson actually goes about hiring Caine. Is there a butler-oriented Craigslist-type site? Has Caine buttled his way to New Orleans, where he, too, is pickling himself in booze and memories of better days? Will it end with a direct flip of bad, old slavery movies and/or Aladdin, with Jackson’s kind heart leading him to free Caine in the end?

It’s worth noting that this casting comes a few days after Last Vegas and its similarly aged stars cracked the top three at the box office with $16.3 million. Morgan Freeman and Anthony Hopkins were attached to Harry and the Butler at one point, so even if it’s a bomb and a disappointment, you’ll be able to imagine that alternate casting as you watch. Wolfe, in addition to his stage work, has directed Nights in Rodanthe and HBO’s Emmy-nominated Lackawanna Blues.