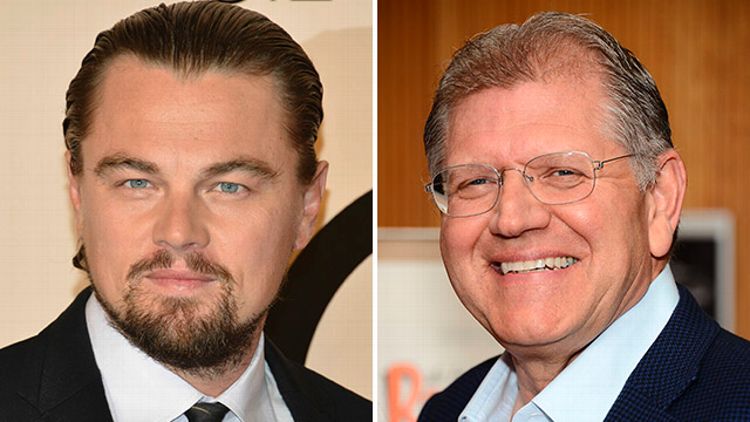 Two years before he turned 40, Mark Hogancamp was beaten by five men after telling them he liked cross-dressing; in a trailer for the 2010 documentary Marwencol, Hogancamp says they “kicked my head to pieces.” He coped with the massive memory loss by constructing a town — Marwencol — of dolls and military toys, then plunging in with his imagination. “Narratives surrounding a downed American fighter pilot rescued by Marwencol’s all-female population began unfurling against a backdrop that was nominally a World War II setting, in Belgium,” the New York Times wrote in 2011. “The themes, however, were Mr. Hogancamp’s own: the brutality of men, the safe haven of a town of women, the twin demons of rage and fear. Mr. Hogancamp captured his stories with thousands of photographs, shooting on an old Pentax with a broken light meter. The noirish images, complete with blood flecks in the snow, are riveting and emotional.”

Now Robert Zemeckis, who showed us with last year’s Flight that he still has a nuanced underdog tale in him no matter how many years he spent making dead-eyed CGI kiddie flicks, is fictionalizing the doc for Universal. “While no castings have been made, sources say Zemeckis is hoping to lure Leonardo DiCaprio for the lead,” writes The Hollywood Reporter, adding that Caroline Thompson (Edward Scissorhands, The Nightmare Before Christmas) wrote the screenplay. “The planned film aims to move between and blend fantasy and reality, something that Thompson has an affinity for, judging by her past credits.”

Back to Leo, though: Boy, what a choice that would be. DiCaprio has taken his share of damaged leads in the last decade, but nothing even close to this. Marwencol could be a game-changer for an actor always hovering at the edge of full-on prestige roles, a man nominated for three Oscars without having ever come close to winning one. There will be no Leo-shouting in the role of Mark Hogancamp; there will be no Gatsby-suave. There will be pure Leonardo DiCaprio actorly excellence in a whole new mode. And if he doesn’t want it, as much as I hate to nominate Ryan Gosling for like five movies a week, this is another one he was born to play. Or were all humans just born to be played by Ryan Gosling?

Here’s the trailer for the original Marwencol:

And it’s on Netflix, too. Happy Friday.

Songs of the Week: Danny Brown, In Solitude, Whiskey Myers, and More