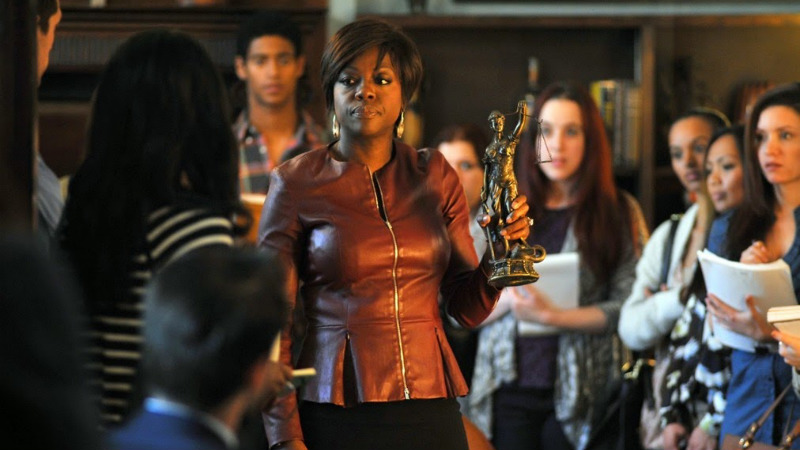 Shonda Rhimes’s How to Get Away With Murder is built around a long-awaited meaty lead role for the unimpeachable Viola Davis, a two-time Oscar nominee. The new series is also responsible for upping ABC’s Thursday-night Shonda Rhimes fare from two to three hours. Oh, and it was watched by a massive 14 million people.

And that’s after 11.9 million people tuned in to Scandal‘s Season 4 premiere, marking a new best for the series. And that was after 9.8 million watched Grey’s Anatomy‘s Season 11 premiere. Indiewire writes that the three Rhimes shows — which run straight from 8 through 11 p.m. — beat all the competition except for CBS’s Thursday Night Football. Scandal and How to Get Away With Murder both scored 3.8 ratings in the 18-to-49 demographic, which is classified as “pretty damn great.” Murder isn’t the fall season’s most-watched show (CBS’s NCIS: New Orleans pulled 17 million viewers), but it’s up there. Scorpion and Madam Secretary, both CBS, also notched 14 million.

Rhimes’s production banner is already called Shondaland, and ABC already opted to name Thursdays “Thank God It’s Thursday.” So should we just go ahead and re-christen Earth as Shondaworld, or … ?

Filed Under: TV, shonda rhimes, How to Get Away With Murder, Scandal, Grey's Anatomy

The Good, the Bad, and the Denzel: Washington Does Cool Justice in ‘The Equalizer,’ While ‘The Guest’ Is a Smartly Stupid Thriller