Photo by FOX via Getty Images 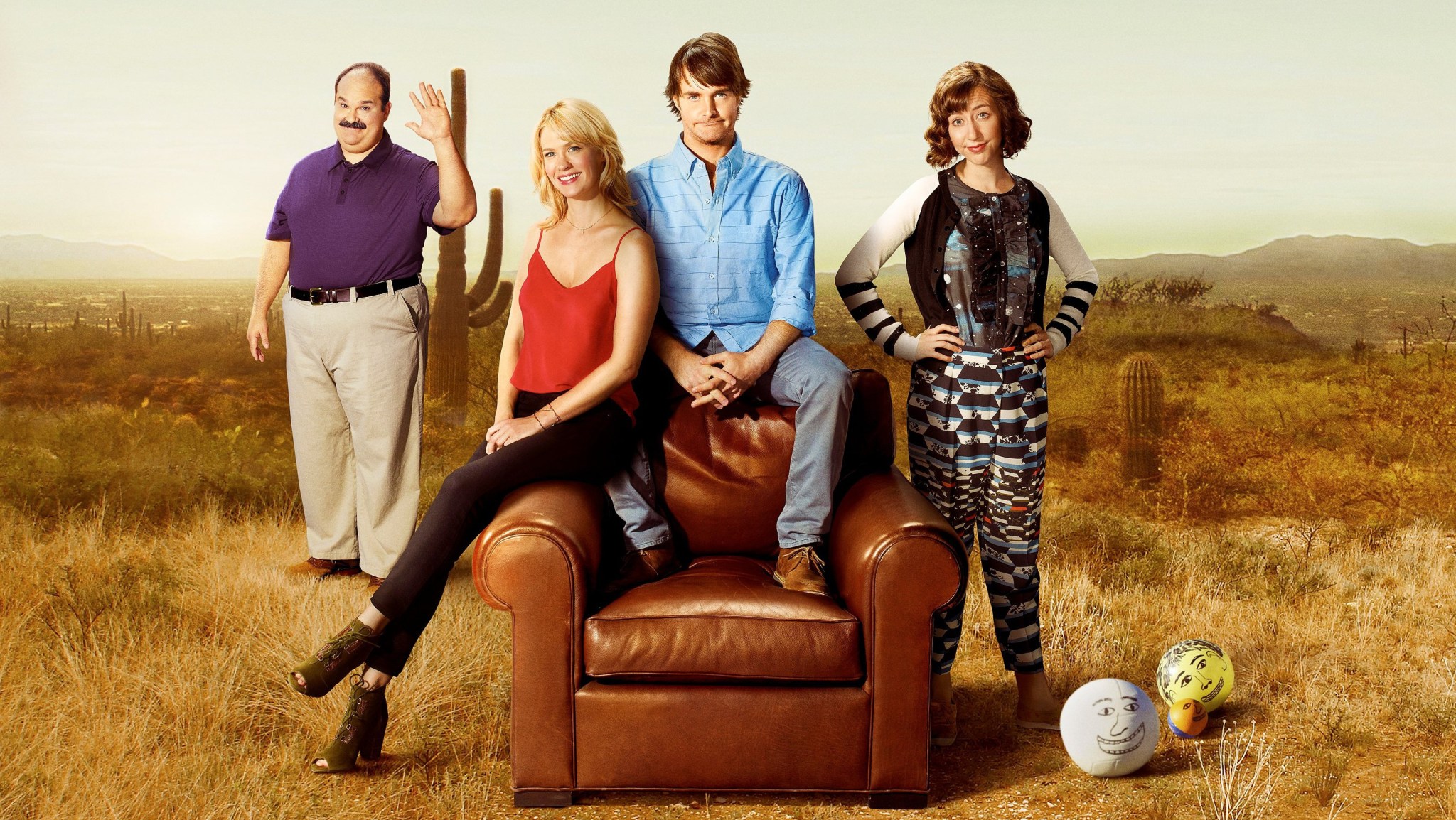 Making successful TV is often just about being able to follow a script. As much as we laud things that mess with TV conventions, popular shows are often more like Modern Family — a sitcom that generally has an A-, B-, and sometimes C-plot that move in predictable ways through two or three emotional beats before coming to a self-contained resolution. Meanwhile, procedurals go through a couple of plausible suspects before resolving a case. But much of the most interesting TV of the past few years has played around with the basic dictates of pacing, pushing it to either pack an unholy number of stories into an episode or turn everything painfully slow.

Start with the light-speed pacing of Empire, Jane the Virgin, and the Republic of Rhimes. These shows blow through plot ridiculously quickly, unafraid to parcel out predetermined story beats to have one story happen at one time. Many of the better series of the past few years have used this quality as a way of leaning in to ridiculous premises with total seriousness — take the first season of Sleepy Hollow, which emerged from under a terrible name and a concept seemingly indicative of instant cancellation to become a “cheerfully, unapologetically nuts” success.

This type of show frequently burns itself out. It’s dependent on moment-to-moment plotting, counting on insane thing after insane thing happening, often (though not in all cases) without worrying whether they cohere into a complete hour. Focusing on specific events characterizes prestige TV, too — even something like Homeland often thrives when it can pull off one big, insane explosion after another. It privileges a more traditional type of viewing, done every week in front of the television (and, increasingly, in front of Twitter) — not for nothing do these shows borrow from soap operas, a model built on getting people to want to regularly watch each episode to avoid falling behind.

Then there’s something like The Last Man on Earth, where an element of its premise is starting to overstay its welcome, but the series is also extremely deliberate in having basically one thing happen per episode. Even more than Friends, episodes of The Last Man on Earth deserve titles like “The One Where January Jones Shows Up” or “The One Where Phil Kidnaps Mel Rodriguez,” because each proceeds in a straight line. The show’s unwillingness to tell stories about anyone but Phil, often to its detriment, forces it to painstakingly depict every little unmagical thing he does.

As much as The Last Man on Earth threatens to tip over into unfunny obsession, its pacing is a fascinating application to the sitcom of the dirge-like proceedings of many recent prestige dramas.1 There’s a perpetual “wait and see” approach, and looking so closely at one thing creates a certain unease at the prospect of an entire world just outside the show’s field of vision, teasing at the possibility of pulling back to showcase a bigger project.2

The tension over how much plot can be crammed into an episode or withheld from one defines a certain spectrum of modern TV pacing, but there’s a whole separate axis to consider, created by new approaches to shows and their distribution. Seasonal anthologies — Fargo, American Horror Story, True Detective, and so on — institute distinct episodic rhythms, telling a complete story in short bursts. Streaming-only shows have variable lengths and are designed to be watched in gross sittings, denying the need for individual episodes to have structural integrity.3

In pushing the boundaries of pacing to their breaking point, TV is in the process of interrogating the meaning of a word that must be the most important to the definition of the medium: “episode.” More than anything else, defining something as a TV show means it has to have episodes — you get one per week (or, increasingly, 13 in a dumped block) and have to choose how to fill that time, unlike film, which takes however much time to tell a particular story.

That might provide the beginnings of a framework for understanding changes in the structure of TV. Changes to distribution do, in fact, change the way episodes work. Where CSI: Cyber has to pace out a single, procedural story over the course of four or five acts, with commercial breaks and possibly even minor chunks of exposition at the beginning of each act, Orange Is the New Black just has a single, hourlong block of attention to play around with, something that makes far different demands on the viewer and comes across in different ways.

Meanwhile, shows that continue to air in weekly installments (like Empire and, increasingly, many broadcast network shows) heavily rely on the cliff-hanger structure that previously served to largely characterize season finales, sped up to the point of blurring.4 This isn’t news — it’s changed the way we understood TV since the introduction of VCRs (and especially since DVRs) — but it’s still something that must be taken into account to understand why certain things are good and others are bad.

Partly, these interrogations of the nature of TV appear to be a reaction to years of single-minded prestige shows. Many of the most acclaimed shows of the past few years have been partly concerned with staking out new and different types of pacing. Breaking Bad, telling one continuous story over the course of several years, could have both nail-biting cliff-hangers and the sort of lulls one would normally see in a longer, slower show. Mad Men uses it short-story-like structure to allow plot developments to come totally out of left field, turning on a dime from Don sleeping on his couch to thrilling corporate intrigue. Often, these shows would call attention to themselves with episodes where nothing happened (remember “Fly?”).

As the definition of an episode of TV continues to be blurred, so too will the rate at which they’re used to tell stories. Some of those experiments will be successful (Empire) and some won’t (The Leftovers). But as they continue to get weirder (and as the TV landscape continues to splinter), it’ll be easier to tell what it means to usefully flip the script.

Filed Under: TV, the last man on earth, empire, the leftovers, Mad Men