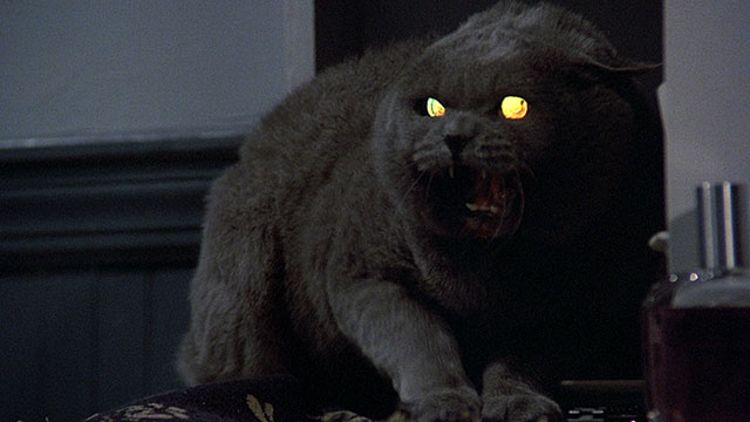 'Twas late Halloween when Variety told the verrry spoooooky tale of Pet Sematary being remade, no matter how poorly the deeply unnecessary Carrie remake did at the box office in October. Negotiating to take the helm is Spain’s Juan Carlos Fresnadillo, who showed a knack for interpreting source material when he wrote and directed the not-awful 28 Weeks Later; he was also attached to a Highlander reboot for some time. Screenwriters Matt Greenberg (1408) and David Kajganich (one of the fellows behind the new It) will handle the script. The original Pet Sematary premiered in 1989, six years after the novel put the “built on an Indian burial ground” story line into pop culture’s water forever. (Please correct me if this frequently reused — and by now, boring and vaguely racist — mythology didn’t originate with Stephen King. One of my life’s great questions.)

Aside from a slew of first-time King adaptations in the mill (Joyland, 11/22/63, The Dark Tower … maybe?), remakes are stacking up as well. Cary Fukunaga (Sin Nombre, HBO’s intriguing-looking True Detective) is handling It, and Scott Cooper (Crazy Heart, the also-very-intriguing-looking Out of the Furnace) just wrangled The Stand’s director’s chair from Ben Affleck. And that’s why I neglected to make a joke about Pet Sematary rising from the dead à la Gage Creed and Winston Churchill the cat, friends — because Uncle Stevie’s entire oeuvre is planted in the orthographically challenged cemetery for animals, and it’ll keep coming back forever. It’s great that you’re here, Juan Carlos Fresnadillo, but this changes nothing.

For posterity, I should also note that 1989’s Pet Sematary holds up really well. Even this clip, dubbed in another language I can’t make out because I’m too terrified, just slays: