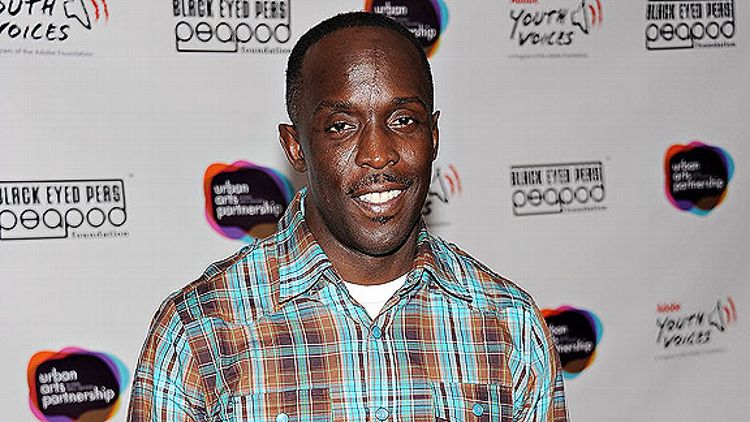 Earlier this summer, on this very website, we discussed the HBO Recycling Program and, more specifically, how actor Michael Kenneth Williams would forever be Omar Little — whether he was in Baltimore or on Boardwalk Empire. Now comes word that Williams has found work that won’t require him to carry a shotgun — unless, of course, that shotgun is loaded with paintballs: he’ll join the cast of NBC comedy Community for at least three episodes this upcoming season, playing the study group’s new Biology professor. Thus, our theory is once again proven correct.

Now before you start pelting us with Honey Nut Cheerios and declaring our premise moot, let us explain! This is not a situation like Idris Elba or Amy Ryan on The Office, both of whom were cast unexpectedly in sitcoms on the strength of their HBO performances but not asked to recreate them. Community more than any other show on television exists in a self-referential metaverse of its own making, full of insidery gags and fourth-wall shattering winks. (An entire episode this past season demanded a working knowledge of 1981 art-house fave My Dinner With Andre. Or, as it was known internally, “ratings gold”!) In other words, it’s fairly safe to say this decision was made because Michael K. Williams is Omar — not merely because he once played Omar — and is intended to appeal precisely to people who recognize Michael K. Williams as the stickup king of West Baltimore. His cool caché is a ticket for entry — people who don’t get the joke probably won’t be laughing. So even though he’s playing a teacher and will most likely be dissecting frogs, not corner boys, Williams remains unable to shake the admittedly awesome shadow of his most famous creation.