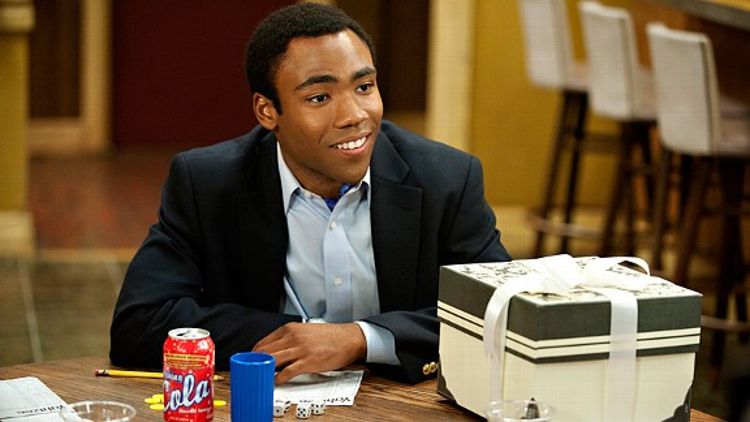 NBC just announced its winter schedule and and the good news is that 30 Rock is back on it. There’s bad news, though: Rock will air on Thursdays at 8 p.m., displacing the fan-beloved but ratings-deficient Community, which is no longer on the Peacock’s lineup. The network tells Vulture that Community is being put “on the bench for a bit” but may eventually return. Still, with its tiny viewership, and all the other, starrier new shows NBC boss Bob Greenblatt has in the pipeline, we’re not holding our breath. Bummer.