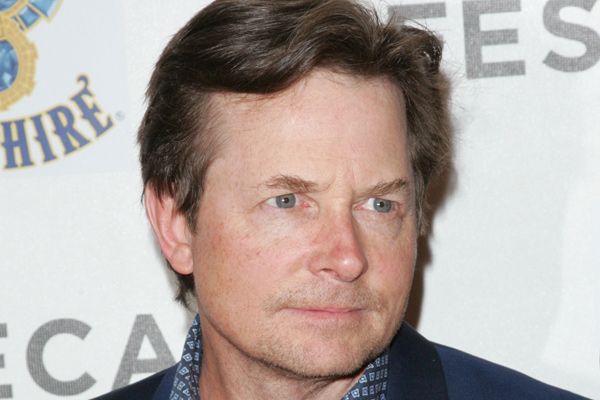 Despite Hollywood’s unceasingly slavish devotion to the star system, there are actually precious few small-screen celebs who can get a sitcom on the air just by picking up the telephone. Two of them, Tim Allen and Charlie Sheen, did just that this past season with dependably decent results — at least in terms of ratings. Others, like Roseanne, have tried to revisit past glories, but couldn’t even make it past the pilot phase. But the man perpetually at the top of the short list is Michael J. Fox. Over the course of two decades, the diminutive Canadian managed the neat trick of steering two different sitcoms into the rich waters of syndication, and would likely still be at it if his ongoing battle with Parkinson’s disease hadn’t forced him to take a leave from the grind of weekly series work back in 2001.

Yesterday Vulture broke the news that Fox is finally ready to go back to the future. The actor has joined with director Will Gluck (Easy A) and writer Sam Laybourne (Cougar Town) to develop a single-cam project that, according to a follow-up story by Deadline, will concern a “dad who has an illness.” This sounds like a canny continuation of Fox’s memorable recent guest turns on The Good Wife (in which he portrayed a devious attorney willing to use an ailment for professional gain), and especially Curb Your Enthusiasm (in which he portrayed himself as a potentially devious actor willing to use an ailment for personal gain). And if Fox is well enough to resume a more rigorous schedule, it appears that all four networks are desperate to put him to work: Vulture’s anonymous, cliché-loving sources report that ABC, CBS, NBC, and, most appropriately, Fox are engaged in both a “bidding war” and a “feeding frenzy” for the potential show. (For those interested, “feeding wars” only happen when both the Food Network and the History Channel are interested in the same project.)

Spin City was a success for ABC, and Fox (the network) is currently ascendent in, as industry wags term it, “the comedy space,” but it’s hard not to think NBC should be the front-runner here. (CBS tends to shy away from single-camera sitcoms and shows without acronyms in the title.) In his short tenure at the top, NBC president Bob Greenblatt has shown both a desire to “broaden” the appeal of his sitcoms and to simultaneously remind everyone of the Peacock’s glory years by retrofitting familiar faces into slick, laugh-track-less new situations. Michael J. Fox is the rare bankable TV star with both older appeal and an ability to poke fun at himself in a pleasingly modern way; his humor has edge but never cuts too deeply. He’d be the perfect poster (man)child for NBC’s new strategy, walking proof that it really is possible to improve a dire present by making a bold play for the past.

The End of Our Long National Jennifer Aniston-Is-Single Nightmare ... and Other Horror Stories From This Week's Tabloids