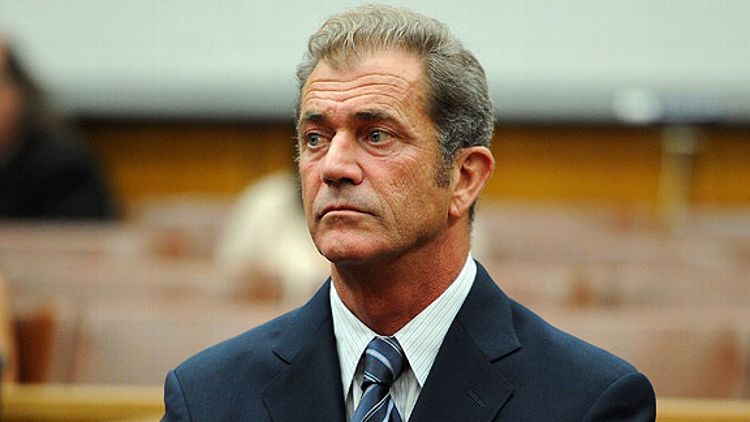 Firemen run bravely into burning buildings. Mariners steer sailboats straight-on into vicious, dangerous headwinds. And, according to that great interlocutor of the human condition, Cedric the Entertainer, white people have a proclivity for getting mass-murdered due to an unfailing need to wander blindly towards danger just to find out what all the fuss is about.

All three are examples of risky, counterintuitive behavior — in other words, exactly the sort of decision-making that Mel Gibson seems to be utilizing in his latest bid at post-scandal rehabilitation. Deadline reported yesterday on the surprising news that Gibson — last seen (or, judging by the box-office receipts, unseen) with his hand up a beaver — was teaming with equally infamous screenwriter Joe Eszterhas (Basic Instinct, Jade) on a historical epic about legendary Jewish warrior Judah Maccabee, a head-scratching, yarmulke-raising development that instantly puts Gibson’s long history of saying terrible, anti-semitic things in a different context. (For example, when he told his arresting officer in his 2006 DUI arrest “The fucking Jews … are responsible for all the wars in the world,” could it have been he was saying it with admiration?)

Entrusting a story of Jewish pride and heritage to the team of Gibson and Eszterhas is sort of like asking a rabbi to prepare a dish of bacon-wrapped scallops; it’s a terrible idea. But what we’re most struck by is Gibson’s tremendous hubris. When felled by scandal, very few celebrities respond by diving headfirst into the very thing that got them in trouble to begin with. Imagine Hugh Grant announcing on The Tonight Show that he was planning on developing and starring in Pretty Woman 2. Or Ted Danson commissioning a remake of The Jazz Singer. What if Charlie Sheen had followed up his firing from Two and a Half Men by mounting a one-man staged version of Scarface? Or if Lindsay Lohan had, at the lowest point in her troubles, agreed to star in a biopic about the equally troubled Linda Lovelace? (What’s that? She did? Never mind, then!) If this is indeed chapter one of the Martin Riggs PR Playbook then we can’t wait to see what’s next. And we think we speak for all industry watchers — tribe and non tribe alike — when we say: you meshuggah for this one, Mel!