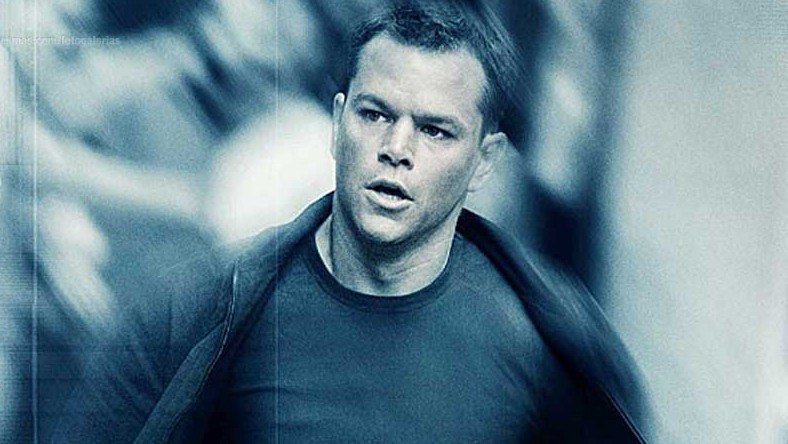 Big, big news from the world of amnesiac super-spies: Matt Damon, apparently forgetting he’d turned over the franchise to Jeremy Renner a mere two years ago, is reportedly returning to do another Jason Bourne movie. And he’s bringing his pal Paul Greengrass, who directed the second two films in the original trilogy, along for the ride. According to Deadline, the negotiations are ongoing and the deals are still being hammered out and some poor publicist will probably sigh, shrug, and impotently deny the story by lunchtime, whatever, he’s paid to tell ugly lies by Blackbriar. Effing Matt Damon Is Bourne Again, write the headline upon the heavens, grab the nearest phone book and dislocate the jaw of anyone who dares to tell you otherwise, they’ve been compromised.

There is, of course, a wrinkle to this development: Wasn’t Universal planning a second film starring Renner’s Bourne Legacy character, Aaron Cross, for July 2016, to be directed by Fast & Furious 6’s Justin Lin? Indeed, that was exactly the plan. But now it looks like the studio is eager to hand that 2016 slot to its prodigal assassin, giddy that the mind-control chip implanted deep inside Damon’s brain during production of Ultimatum erased his desire to chase an Oscar for a couple of years without melting his cerebral cortex. The unceremoniously elbowed-aside Renner-Lin project “remains in development” per Deadline, however, which means (1) they’re trying to expand the Bourne Universe with staggered movies, leading to Bourne vs. Cross: Dawn of Forgetfulness in 2024; (2) they need to keep it viable for when this still-fragile deal quickly collapses under the weight of today’s 10,000 breathless reports about the Bourne Resurrection; or (3) Damon suddenly decides the only way he’s doing this is if Renner plays his emasculated, chem-addicted sidekick Crossy, because yanking back his billion-dollar franchise wasn’t humiliating enough.

But let’s not make this a Damon vs. Renner thing. There’s plenty of room in the spy world for both of them, especially when a spinoff can still bring in $276 million on its own. There’s enough amnesia to go around for everybody! Once the deal closes and the official announcement goes out, Matt can forget about Elysium and The Monuments Men and that zoo he once bought during a blackout bender. And if Jeremy still has his gig, he can go ahead and celebrate with whatever colored pill makes Hansel & Gretel melt away forever. Well, pills. Better take a handful of those — you don’t want the dose to wear off so you wake up screaming in the middle of the night when those witch-hunting memories come flooding back.

It Ain’t Over Till It’s Over: The Pseudo-Endlessness of ‘Destiny’