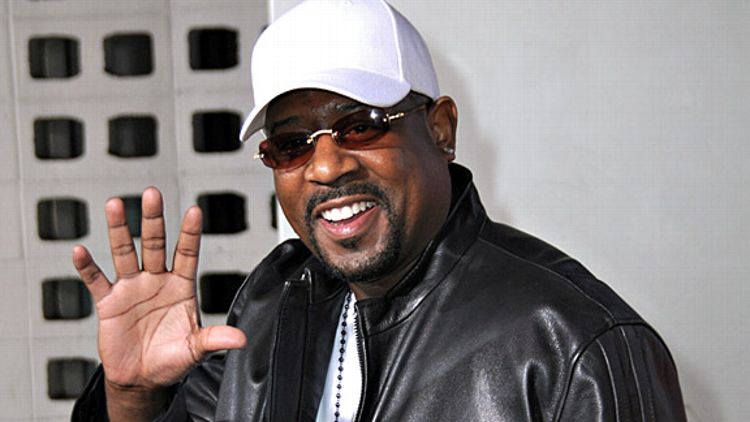 Martin Lawrence is negotiating with CBS to produce and star in a new sitcom. No word yet on a premise or costars, but since Lawrence’s return to TV could presumably thwart a fourth Big Momma’s House movie, this one gets our full blessing. Grade: A [Vulture]

Mark Ruffalo and Amanda Seyfried will star in Now You See Me, about a group of magicians who rob banks during their performances and shower their audiences in money. (They’ll join the previously announced Jesse Eisenberg and Melanie Laurent.) Ruffalo will be an FBI agent and Seyfried will, naturally, play “a master technician who builds contraptions to aid in the illusion of heists.” Grade: B+ [Variety]

In some spare time that he inexplicably has between the dozens of movies he plans to direct between now and his imminent retirement, Steven Soderbergh will do a little second-unit directing on The Hunger Games. Grade: C [Playlist]

Brian Kirk, who helmed a few episodes of Game of Thrones, will put his experience bossing around long-haired armor-wearing types to good use on Thor 2, for which he’s in talks with Disney and Marvel to replace Kenneth Branagh director. Grade: B+ [Variety]

Speaking of Kenneth Branagh, he bailed on Thor 2 to direct The Guernsey Literary and Potato Peel Pie Society — a London-set, WWII-era love story based on the Annie Barrows book — which is probably a better fit anyway. Grade: B [Variety]