Listen, Does This Sound Familiar? On the Use of Music in ‘Wild’ 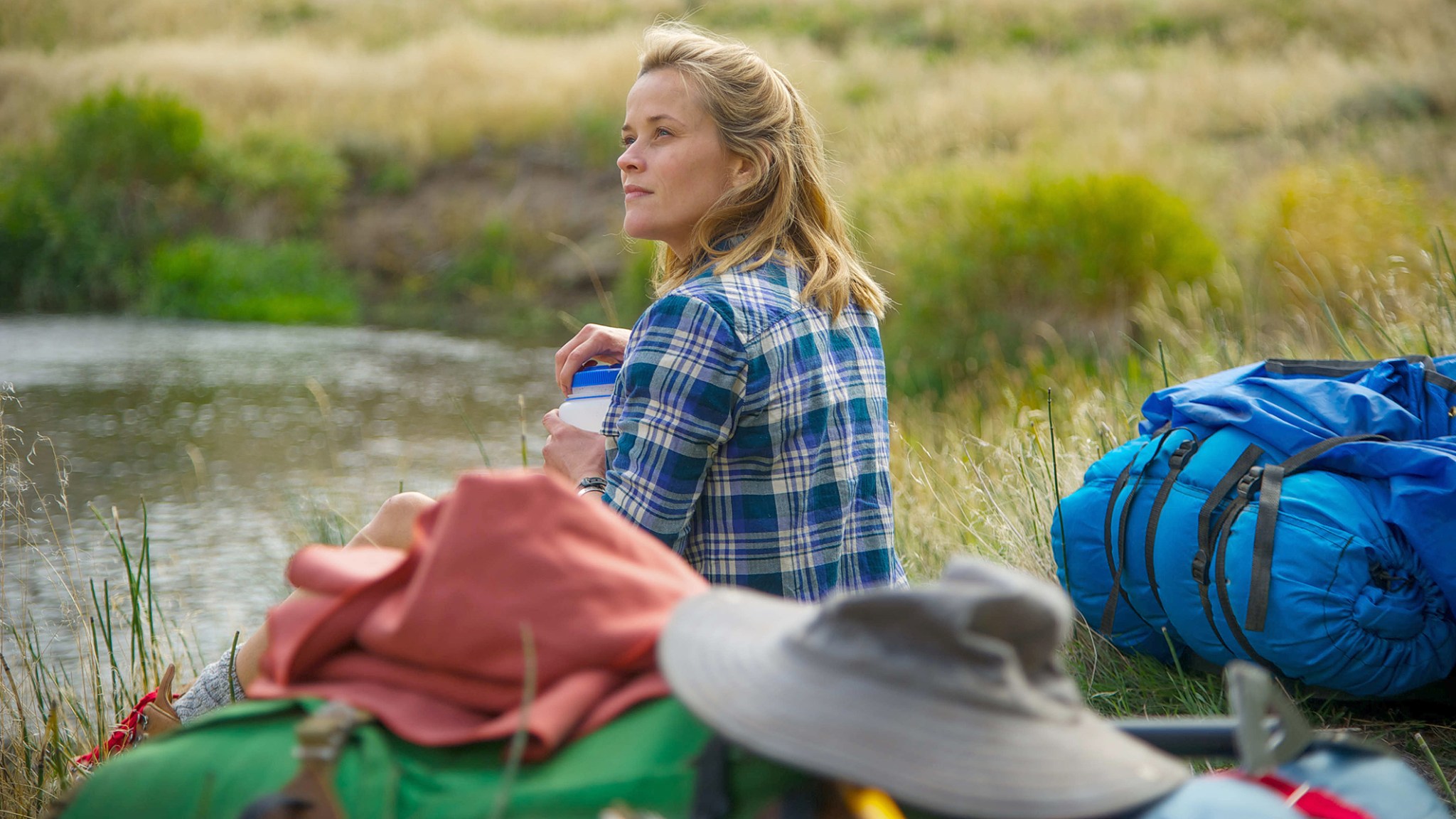 Lots of things stick with you after the final frames of Wild: the words of Adrienne Rich, Emily Dickinson, and Cheryl Strayed (the film’s protagonist); images from Strayed’s 1,110-mile journey from California to Oregon; flashbacks to moments in Strayed’s life — her mother’s illness, her failed marriage, her heroin addiction. Then there’s the strummed opening to Simon & Garfunkel’s “El Condor Pasa.” Its melancholic, lilting chord progression rises and falls throughout the film, repeated at a frequency unusual for a movie soundtrack, edging on a redundancy. It almost feels like “El Condor Pasa” was a placeholder in Wild for what should have been other pieces of music. The song’s presence in the movie eventually becomes as expected as the stretching, empty wilderness landscapes Strayed (Reese Witherspoon) encounters during her transformative hike.

Wild, based on Strayed’s celebrated 2012 memoir, is as much a movie about nature’s challenging terrain, from snowy banks to cracked desert earth, as it is about the equally challenging terrain of a woman’s own mind. The film’s soundtrack is just as textured, both in the spectrum of artists represented and the way music exists in the film.

Strayed is alone in the desert without friends, without many people at all, and, of course, without music. Aside from conversations with other hikers, or the occasional out-loud utterance (like screaming “YOU BIIIIITCCHH” as she throws a too-small shoe off the top of a mountain), much of the film’s dialogue is set in Strayed’s head: in voice-overs, through flashbacks, and in the music that weaves in and out of her memory, spilling over into the actual film itself.

Bars of a song will play as the film moves from Strayed’s mind back into her flashbacks — sex with a stranger, a drug binge, her mother’s face — and then will abruptly stop when something snaps her back to the present. This happens when she’s hitching a ride in a minivan from a middle-aged man and his brooding teenage son. The father turns up the Shangri-Las’ “I Can Never Go Home Anymore” in the car.

This leads Strayed back to a memory — as a child, when her mother played the song in the kitchen, dancing with dish towels in hand — until the angsty teen hits off the radio. Music is attached to all of Strayed’s memories, but most often memories of her mother — always singing and humming and twirling in her domesticity. “Can you please stop humming that?” a college-aged, annoyed Strayed asks her mother at one point, in a flashback line that gets repeated over and over in the film, just as how anyone rolls a regretful utterance around in their brain until it gets worse and worse.

In other scenes, Strayed’s frustrations lead her to change the lyrics of the music stuck in her head, morphing the poetic lyricism of Simon & Garfunkel into breathy expletive-laced rants against lack of water and snowfall. Like the poetry she carries with her, music is like some emotional spirit guide. Portishead’s “Glory Box” plays in a Mexican restaurant as a junkie Strayed speaks of hard times to a friend, the song carrying out into her memories of angrily shuffling snow off her car, Beth Gibbons’s “Give me a reason to be a woman?” echoing over her labor. In one scene, as Strayed crosses a plank of wood across a river, she demands “stay with me, Bruce,” as Bruce Springsteen’s “Tougher Than the Rest” plays in the back of her mind, rising in volume once she crosses triumphantly.

Wild’s soundtracking feels exactly how humans experience music, especially in Strayed’s case, when she has no way to experience music except in the hazy corners of her memory or the songs she hears on car radios. And this was a strategic choice on the part of director Jean-Marc Vallée, who said in a statement:

I didn’t want to give the audience this impression of ‘film watching. That’s often how I feel with score music. I become aware of it, aware that I’m watching a film, that someone is playing music that the characters don’t hear. When there is music, it’s because it’s playing in the scene from a sound device, a car radio for instance, or a CD player. What [Reese’s character Cheryl] is listening to in her life is the music that we hear during the film.

Wild also uses Leonard Cohen, First Aid Kit, and Lucinda Williams. Their songs play a huge part in the movie, but not in a slick, film-specific way like the way in which music takes over a Wes Anderson slo-mo shot or Quentin Tarantino fight scene. In Wild, people hum music, they jokily change the lyrics, and sometimes they can only remember that one opening part of a song — the part that gets stuck in our brain like a record skipping. Wild celebrates the time-traveling properties music holds: that a song can transport you back to the past through memories, from the ones you would rather have locked away to those you want to replay over and over. And in this repetition, a song may transform into a piece of music that can carry you forward in time instead of just behind.

'Do You Like Prince Movies?' Podcast: 'Empire,' 'Selma,' and Remembering Taylor Negron