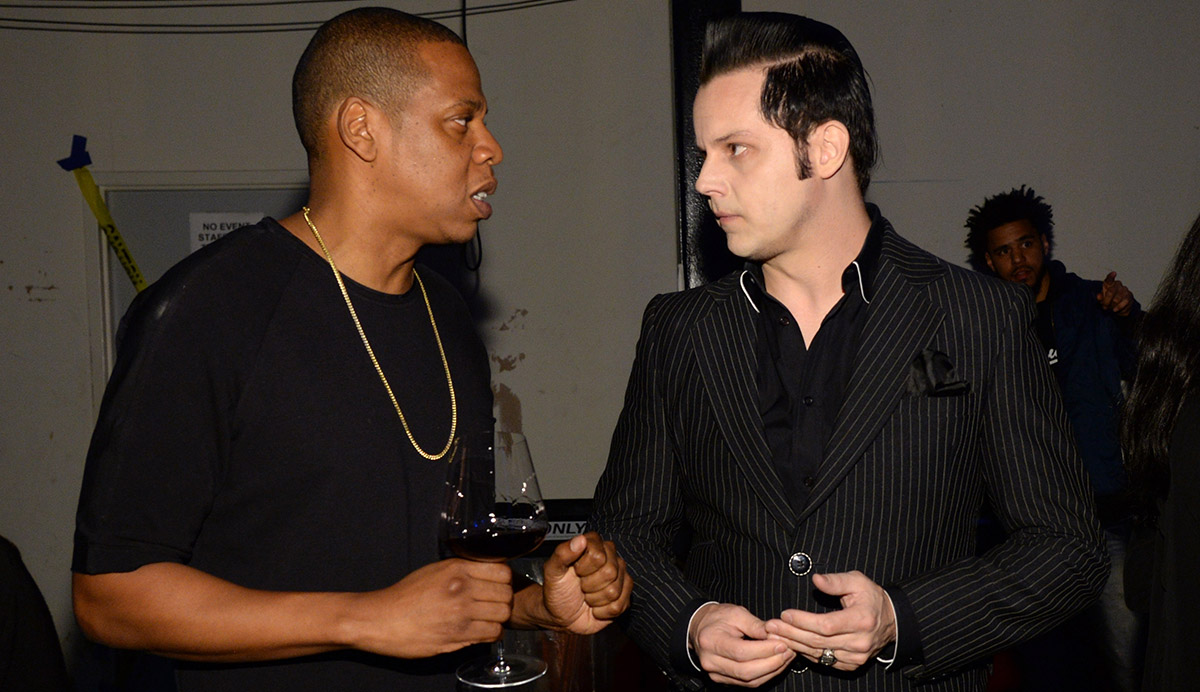 On Friday night, Jack White posted a poem to the Third Man Books blog called “Music Is Sacred.” Initially, it was assumed that the poem was inspired by a recent online Q&A with fans in which White defended the music streaming service Tidal. But White later clarified that “Music Is Sacred” has “absolutely nothing to do with Tidal” and should be received as a stand-alone piece. For anyone else, this would be transparent PR baloney. But for Jack White, writing “Music Is Sacred” just because he felt like it is depressingly plausible.

Maybe you think that’s awesome, to which I say, “Go with God.” But for me, this is yet another thing gumming up my enjoyment of White’s music. There was a time when White didn’t have to announce that music was sacred — he just played the riff from “Dead Leaves and the Dirty Ground” and made his case implicitly. What happened? Why does every public statement from White lately seem like it originally derived from Clickhole? Why can’t you just be beautiful, Jack?

What’s happened to Jack White happens to pretty much every artist. At some point as a fan, you have to compartmentalize the stuff you loved in the past from what makes you wince in the present. If you love the Rolling Stones, the version of the band in your head is probably the one from 1968 to 1972. If you love Jay Z, anything that happened after The Black Album might as well not exist. Here are some other examples of such artists: 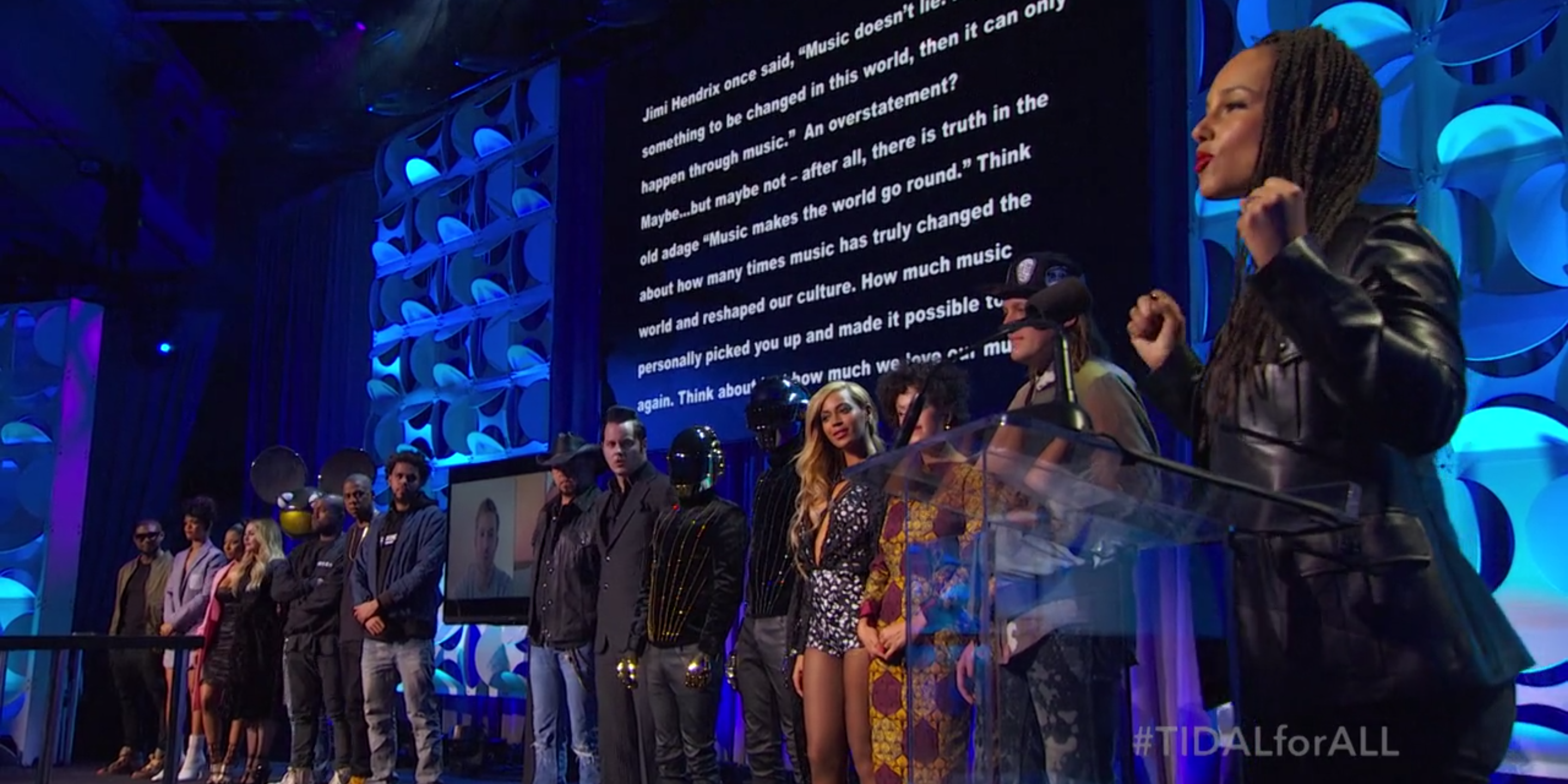 The Jack White I love is the Jack White of 1999 through 2003. I feel like that guy would’ve sneered at a rock star in his late thirties writing patronizing poems directed at his fans. Let’s break this down.

You ain’t smelled nothing yet, old friend.

Shout it out loud with whatever microphone you have
or these stones will shout for you.

This is a song about what the auto companies did to Detroit. It can also be construed as one of the earliest examples of White complaining how the advance of technology destroys everything (here’s that word again) sacred. But above all, it’s amazing rock and roll. You always kept your eye on the ball, old Jack White. Remember: Writing “shout it out loud with whatever microphone you have” < actually shouting into a microphone.

Jump in front of demons,
and stand over cowards and those who would intend
to rip out your lungs and dampen your desire
tell the living and the dead

“Truth Doesn’t Make a Noise” proves that White is either so self-aware or so not self-aware that he can write a brilliant song about a blowhard man being put in his place by a woman and not realize he’s talking about himself. I once believed the former was true, but I’ve since taken the latter view.

What you know in your heart to be true
and what you know your ears
will forever hear
that the melody of the human race
is a song that never ends.
music is sacred.

Rembert Explains: What REALLY Happened Behind the Scenes of 'Designing Women'